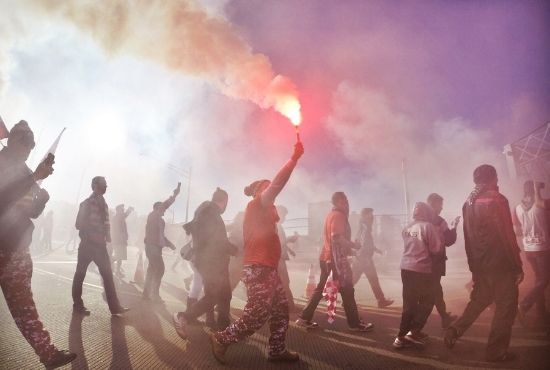 A Colombian teen girl found freedom from gangs and criminal life through her newfound faith in Christ.

When Ines was just 13-years-old, she was exposed to guns, gangs, and criminal life. The young girl from the Guaviare, a rural area in southern Colombia, wanted to find a way out of their family’s poverty. She thought the way out of it was through becoming part of a gang.

The rebellious girl showed an interest in the group and promises of a better life.

“I liked guns, always had, although I never told my parents,” Ines, now 16, told the Christian charity Open Doors. “My behavior towards my parents was terrible. Finally, there came the point where all I wanted to do was to leave and join an armed group.” 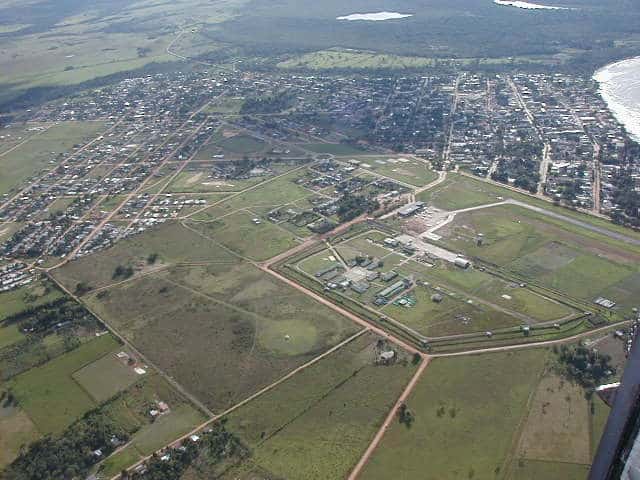 The region is full with criminal armed gangs and cocaine. It is alongside the main cocaine trafficking route where there are many coca crops. The most prominent armed group in the area is the now-inactive rebel group Revolutionary Armed Forces of Colombia (FARC). Aside from drug trafficking, they are also involved in illegal mining, kidnappings, and extortion.

Because of poverty, FARC uses money, food, and other luxuries to lure children into their group. Since the 1990s, they already have recruited almost 20,000 children. Ines was a witness to how this group recruits the young ones.

“I have friends who have fallen into this. The armed groups use a lot of things to attract young people. For example, they offer boys cell phones, money, nice things.”

Ines also came close to being a member of the armed rebel group.

“Sometimes they invited me to go out, wanting to treat me to something nice. There were times when I would say yes, and other times I said no. I wanted to be like them and to go with them because they had guns and a lot of other things.”

However, God saved her when her parents intervened with her plans of joining the groups. They sent her to Open Doors’ Children Center in Bogota, 400 kilometers away from their home, to teach her the right way.

“My parents wanted me to correct my behavior. They wanted the best for me, to have a career. So, they told me they had found a place for me to go and that is why I’m here today,” Ines shared.

There, she started to have a relationship with Jesus Christ after rebelling from her parents and God for a long time. Today, she is a devout Christian who wants to save the young ones from the criminal and illegal life of the armed groups.

“Being here in the Children’s Centre helped me a lot to change,” Ines says. “My behavior with my parents is better, and my spiritual life has also changed. Now I am very different.”