BREAKING
Israel-led Team Solves Mystery Why Lightning Strikes Fewer Times Over The Ocean...
Tourism In The Holy Land Is Soaring Back Up To Pre-Pandemic Highs
Lapid Speaks Directly To Palestinians—Offers Them “Another Way” Out Of The Ongoing...
Home Tags Posts tagged with "Colombo"
Tag: 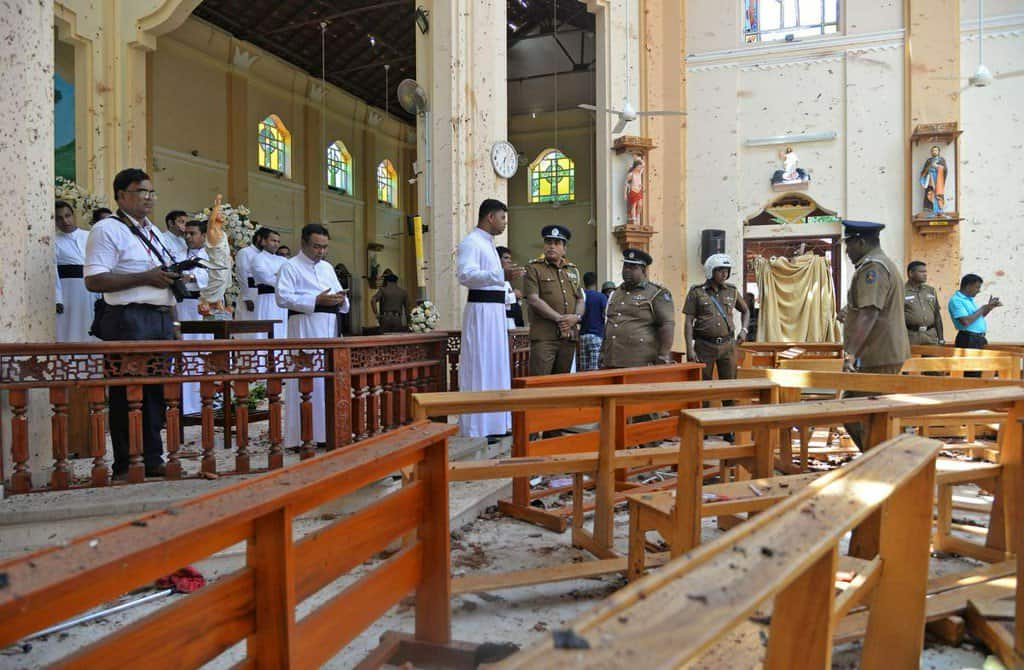 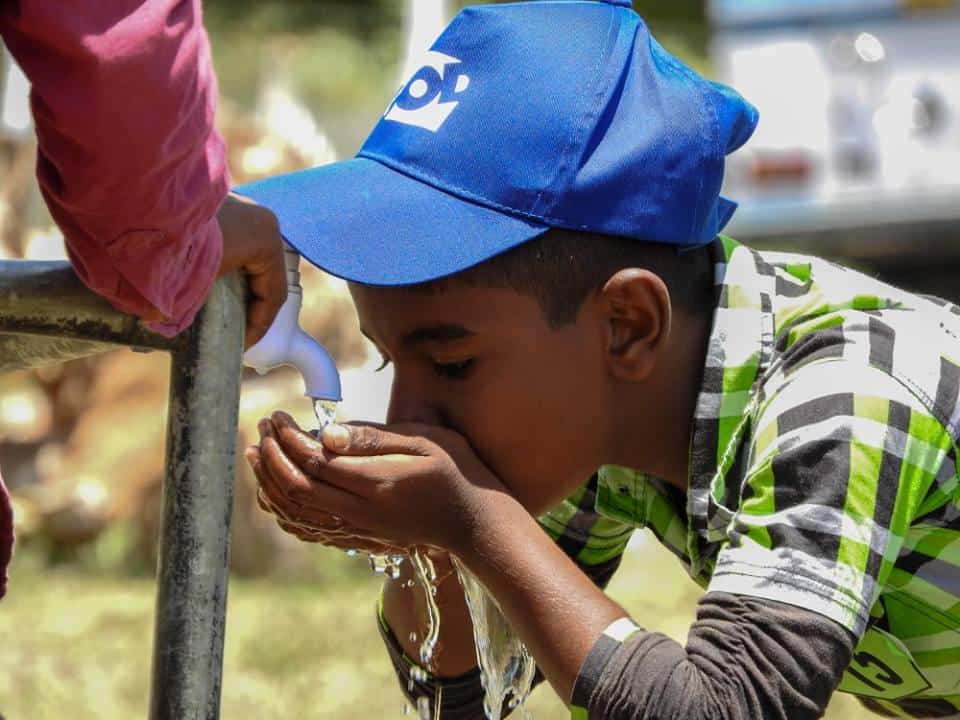 WATCH: Sri Lanka Update: What is God up to?

In the video above, GOD TV’s Regional Director, David Nicolle presents a Sri Lanka Update as part of our Partner Appeal programming taking place throughout June. GOD TV has been in Sri Lanka since 2003 and our office in Colombo continues to serve our viewers in the country as well as to reach out in humanitarian ways to support struggling communities. “When you consider sowing into GOD TV, consider it as an international investment into the salvation of souls and transformation of people’s lives,” David says.

Our programming is available to about 346,000 homes in Sri Lanka across all broadcast platforms including satellite, cable, the Internet and mobile phone:

Over the years GOD TV has answered the call to many humanitarian needs from the devastating Tsunami where we helped people rebuild their homes, to sponsoring sports days for children and providing them with bicycles. We also sponsor an orphanage, the Agape Children’s Village in Tissamaharama. 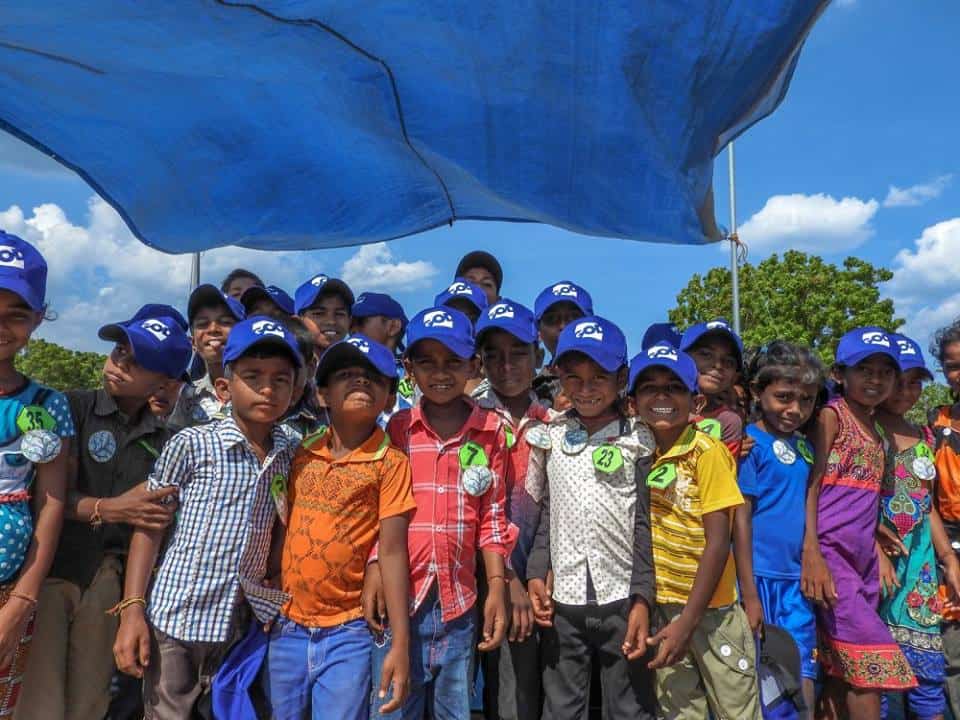 “Jesus said, ‘Let the little children come to me, and do not hinder them, for the kingdom of Heaven belongs to such as these’.” (Matthew 19:14)

“We count it a privilege to serve the people of Sri Lanka by inspiring viewers through our 24-hour schedule,” said GOD TV CEO, Ward Simpson. “We’re committed to nation building in Sri Lanka; supporting the churches in the nation and fostering peace amongst all people.”