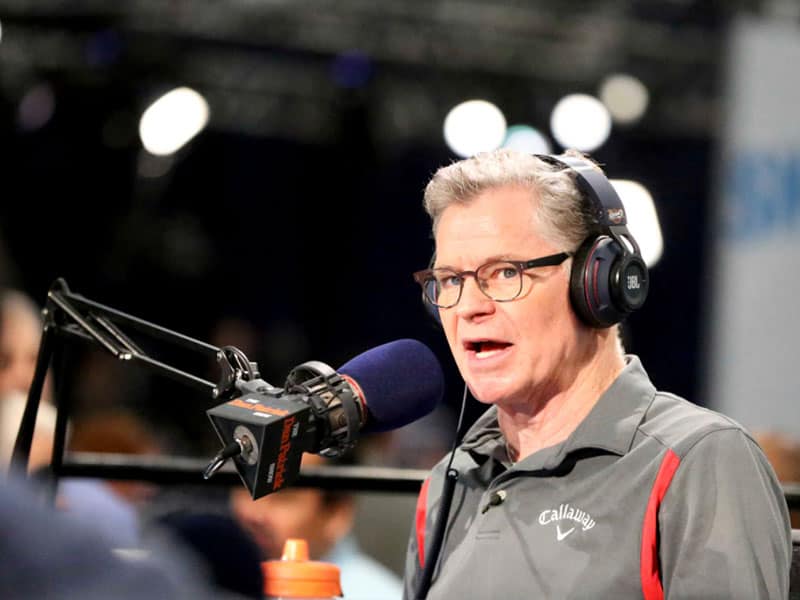 Well-known Sports Commentator Dan Patrick reveals the noble reason he left ESPN in 2007 and thanked God he made the best decision ever.

Dan revealed how he left ESPN in an interview with The Ringer’s Kyle Brandt. And it was his wife, Susan, who shared with him a better perspective of what he was about to do.

At that moment, the sports commentator was on the precipice of signing a five-year deal with ESPN, said Faithwire. Then his wife talked it out with him. 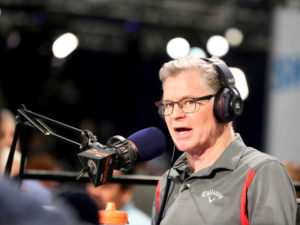 “My four kids were aged 9-15, and I was going to sign a new five-year deal at ESPN,” he said on Brandt’s “10 Questions” podcast. “I remember that morning, my wife said, ‘Are you sure you want to do this?’ She said, ‘They’re all gonna be out of the house when you’re done with this.’ I’m not even thinking that.”

Money had made the decision for him, but after hearing that from his wife, it gave him an impression to reject the offer. So, he told ESPN, “No,” choosing his family over money.

Although a hard decision to make, Dan chose what mattered most to him—his family. Then he immediately called Susan after rejecting the offer and she assured him that they would make it work. Even if that meant selling their home.

“That’s when it hit me: She had perspective. I had none,” sports broadcaster explained. “I’m on TV, making great money. She’s raising the kids. I was so blind to it. And thank God I came home.”

A few months after quitting, Dan started his radio show. He set it up out of the attic of their house. And now, the broadcaster has never regretted his decision.

“I have three daughters, and it was so important to be around them,” he said. “And they needed me there; I didn’t know how much. And even my son, who was 15.”