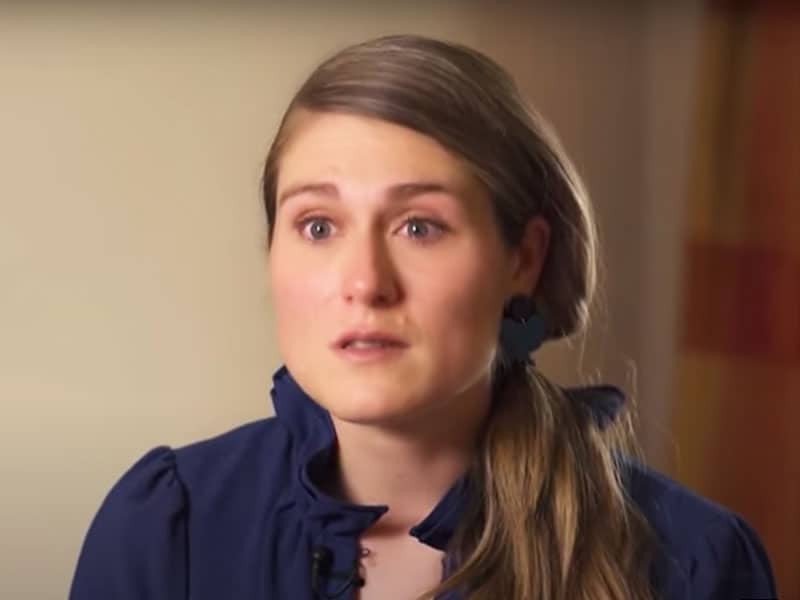 A young girl trafficked by her very own parents heard God’s audible voice right before she was about to commit suicide.

Jessa Dillow Crisp grew up in an abusive home because of her parents’ religious cult. She had a complete family. However, her parents merely used her for gain. At home, she was used as a sex slave in exchange for money. That kind of life became a prison, and the very young Jessa found herself helpless growing up. 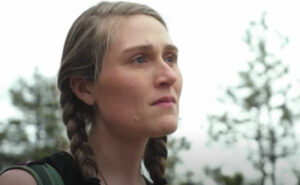 Jessa’s parents made her believe that the only thing she could do was to “be a prostitute.” It was the reason they gave her when she wanted to go to school at an early age. Since then, she believed that was the reason God created her. Her parents also taught her she had to be perfect, or else God would be angry. Hence, she had always feared God.

Despite the prison Jessa lived in, she knew deep inside there was hope as she looked out to other kids outside their home. 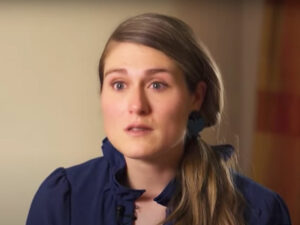 Encountering God In A Loud Thunder

When Jessa became a teenager, she dreamed of escaping and running away from her home. She hoped that one day someone would rescue her. The teen eventually became suicidal and cut herself.

Then at 20 years old, Jessa had the chance to go outside her home when the cult leader chose her to attend a remote camp. By then, she had already contemplated ending her life. The young lady couldn’t take it anymore and decided to commit suicide in an isolated place.

But all of a sudden, a loud thunder exploded. Then a huge lightning bolt came out from the heavens and touched the ground near her. Jessa began crying out to Jesus to save her. And an audible voice replied, “the enemy has not won. I have claimed the victory.”

"That wasn't this god that I'd been taught, but rather a God who cared about me." 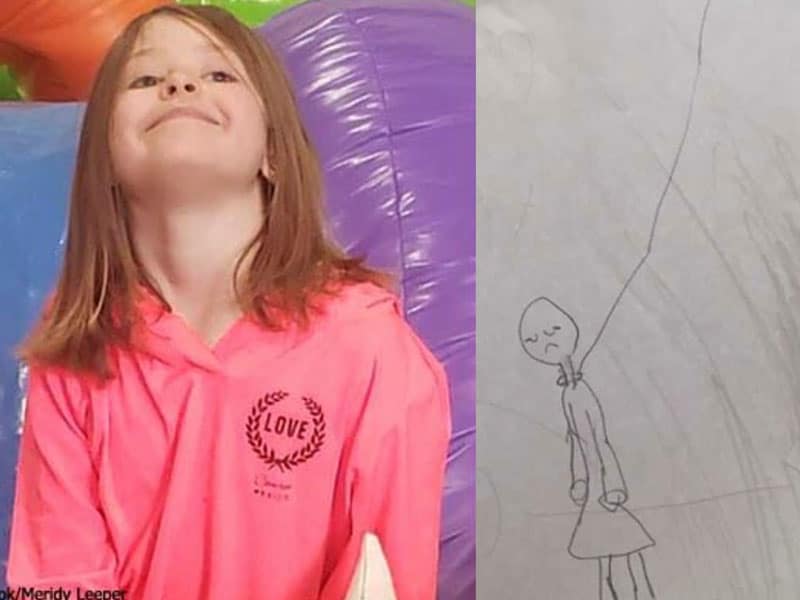 One mother is alarmed as she witnessed her daughter watching social media content teaching children how to commit suicide. And it’s one of the things believers should earnestly pray about to protect our children.

In a social media post, Meridy Leeper, a concerned mother, shared her story to raise awareness among parents. Apparently, she caught her 7-year-old daughter watching how to commit suicide. The mother clarified that the post’s purpose is to solely “bring awareness to other parents.” And not to criticize one of the social media giants. 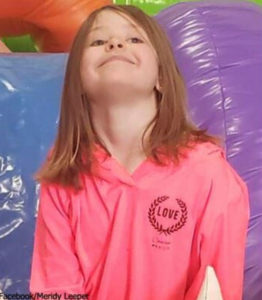 Meridy warned to keep watch on their children even if they’re watching YouTube kids. Then she revealed what happened to her daughter.

“My 7-year-old child was taught how to attempt suicide by kids youtube and these games,” she wrote. “She has expressed that she doesn’t feel neglected or unloved. Instead, she was constantly told to ‘go kill yourself’ by other gamers, by kids youtube. Shown HOW to.”

Following that event, her daughter “suffered from a full-blown anxiety attack.” It even reached the point her child drew a girl committing suicide in school.

“This is a VERY real danger!” the mother warned. “I NEVER thought I would find myself helping my SEVEN-YEAR-OLD CHILD through an anxiety attack.”

So, Meridy is urging parents to keep children away from disturbing and harmful social media content. 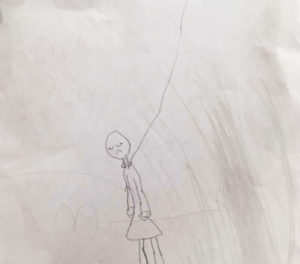 “I’m just so glad my child was able to express her feelings before she actually tried to harm herself,” she added. “I never thought something as ‘innocent’ as kids youtube would have these subliminal messages. Again, I’m only sharing our experience in the hopes to prevent another child [from] going through this.”

Surprisingly, after her story went viral, many parents who experienced the same thing with their children showed up. And now, more parents are concerned that the social media platform is no longer safe for kids.

Let’s pray that the giant platform will quickly address these arising issues. And that the Lord would keep our children safe from such harmful contents.

“Thorns and snares lie on the path of the perverse; he who guards his soul stays far from them. Train up a child in the way he should go, and when he is old he will not depart from it.” -Proverbs 22:6 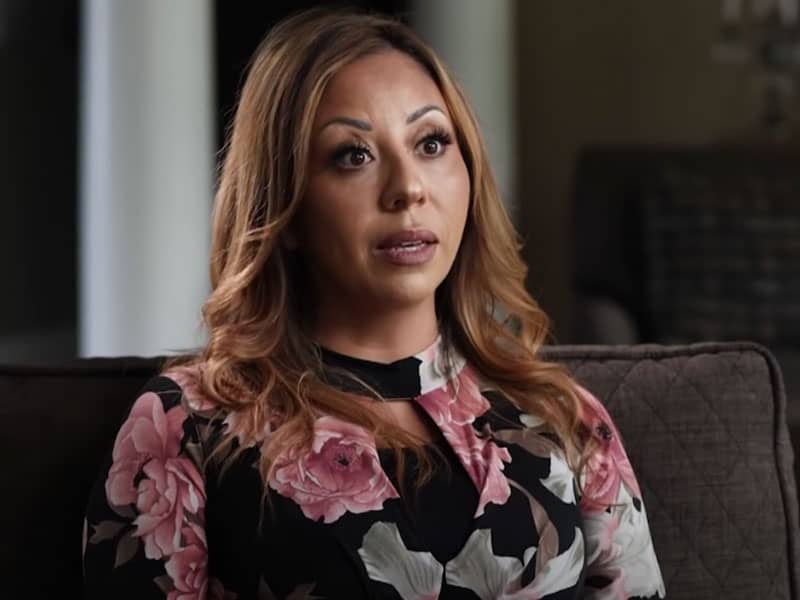 A woman who used pills to numb her pain for almost a decade decided to end her life, but an encounter at two in the morning changed everything.

Dora Orozco longed for protection, acceptance, and love growing up. When she was 3-years-old, her mother left her and her siblings in Guatemala for a new life in America. They grew up with relatives and friends taking care of them. But her mom promised to bring them with her to America as soon as she had enough money.

At 13-years-old, Dora moved to Los Angeles to live with her mom. But contrary to what she had finally dreamed of as a happy family, she suffered from verbal abuse at home. That’s when she began to believe lies that she’s wasn’t good enough.

Moreover, adding to Dora’s feeling of rejection was the church she grew up in. The church taught about judgment and an easily angered God, which distorted her view about the loving God. 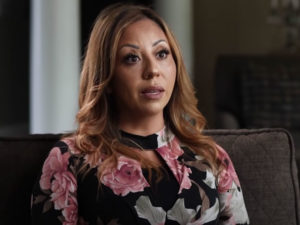 “You had to earn your way for God to love you. Like if you misbehave, God is gonna punish you,” she recounted.

Dora also tried to join a gang because she was desperate for love and acceptance as a teen. And when they moved to Tennessee, the abuse in their home worsened. Hence, she believed that God was punishing her.

At 19, the teen discovered pills that could numb her pain. She eventually became addicted to the drugs because it helped her forget all her problems. But her condition got worse, and she tried to take her life several times.

In 2015, Dora was diagnosed with multiple sclerosis. She concluded it was God punishing her again for becoming a drug addict. Until one day, she decided just to end her life. Dora set a date and wrote a farewell letter blaming everyone for her suffering.

But before she could take her life, Dora had an encounter that changed everything.

ALSO READ: ‘You’re Not Alone’: A Powerful Message On Suicide And Mental Health