BREAKING
Israel-led Team Solves Mystery Why Lightning Strikes Fewer Times Over The Ocean...
Tourism In The Holy Land Is Soaring Back Up To Pre-Pandemic Highs
Lapid Speaks Directly To Palestinians—Offers Them “Another Way” Out Of The Ongoing...
Home Tags Posts tagged with "commits suicide"
Tag: 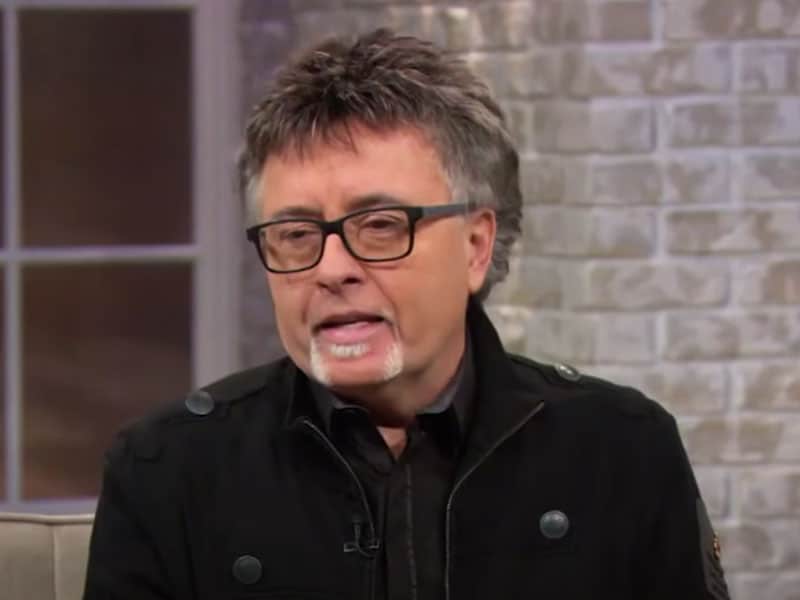 Renowned Christian singer Eddie Anders battled with depression and committed suicide. But God’s intervention saved him from the entire ordeal.

Eddie Anders was among the prominent Christian artists and world-renowned music groups in the industry back in their day. Hence, he’s one of those guys whom you wouldn’t think would commit suicide. 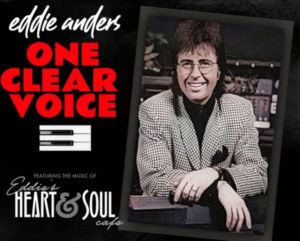 The Christian singer’s struggle began after he lost in a bad partnership deal in Tennessee at 5-years-old. Eddie described it as a “classic wolves in sheep’s clothing.” He offered money to buy them out, but they wouldn’t take it and locked him out of his office and the business. They took over the business, and he lost everything they worked for a lifetime.

Eddie came from a performance-driven Christianity who told him he’s “too old to perform.” While undergoing depression, he kept leading worship, all the while looking for “ways to die gracefully.” He hid his struggle well, considering he was a good performer. Even his wife and children didn’t have a hint he was already contemplating suicide. And the triggering point of him wanting to die finally came one day when the pastor and his associate collectively told him, “you’re too old to be relevant.” 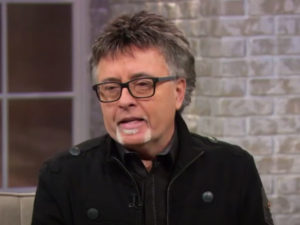 Soon after, in July 2006, Eddie decided to take his own life. He checked-in in a hotel and took many pills so he could die. Meanwhile, his family was already looking for him all over the country. He was still able to wake up after taking many pills, so he took more pills after.

Eddie couldn’t remember anything, but he called her wife, Nancy. Later on, the police came to his place and found him. He got to the hospital but still felt miserable. The depression took a toll on him, self-loathing even while on the hospital bed. He was then taken 28 days to a mental health institute.

One day, while channel surfing, the singer came to one of T.D. Jakes’ sermon. Incredibly, after hitting the channel, the message said, “the spirit of suicide is on you. And if God hadn’t rescued you, you’d be dead right now.” He was preaching about the power of the blood of Christ and overcoming depression.

That day, Eddie immediately found himself weeping. And since then, he was never the same again.