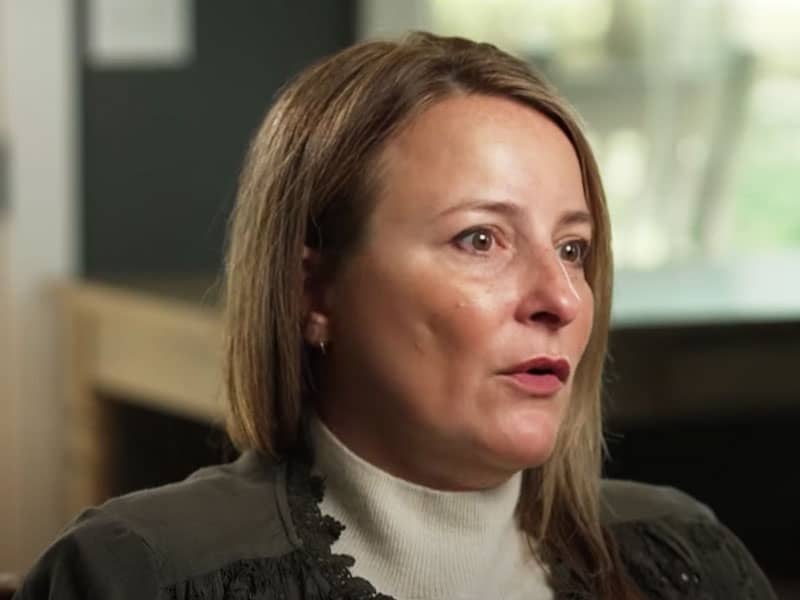 An abused woman who tried committing suicide after a divorce and losing custody of her child finds real peace and joy after surrendering her life to Christ.

Melanie Waldman grew up in a very dysfunctional home. And because she had alcoholic and drug-addicted parents, strife, violence, and abuse filled their home. As a child, it brought trauma and great pain to her. But thankfully, she heard the Gospel at eight years old and experienced Jesus when she attended a Christian camp. For the first time, she felt all the burdens in her heart lightened.

Soon, the young girl returned home, but she couldn’t escape the chaotic life she had at home. At one point, her house burned down, and her family had to live in a motel. Things also got worse when some she was kidnapped and sexually abused. The pain and trauma deeply affected her soul.

As a result, Melanie believed she was “worthless” and hopeless. She, for good reasons, had trust issues. Further, Melanie tried to cover up her past through perfection. Melanie strived to be the best at everything to hide her painful childhood experiences until she reached her breaking point. 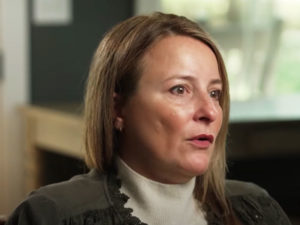 Later on, Melanie tried to commit suicide by overdosing on pills. But thankfully, she called 911. This became the turning point to make a change in her life.  She literally lost everything. But that’s when God started to draw her back to Him.

Soon after, Melanie began attending church close to her new home. She met Jesus again and finally experienced the real change she had always desired for a long time.

Watch how God turned everything for good in Melanie’s life. It’s awe-inspiring!

"He renewed me, and He gave me new life." Abuse victim gives pain to God