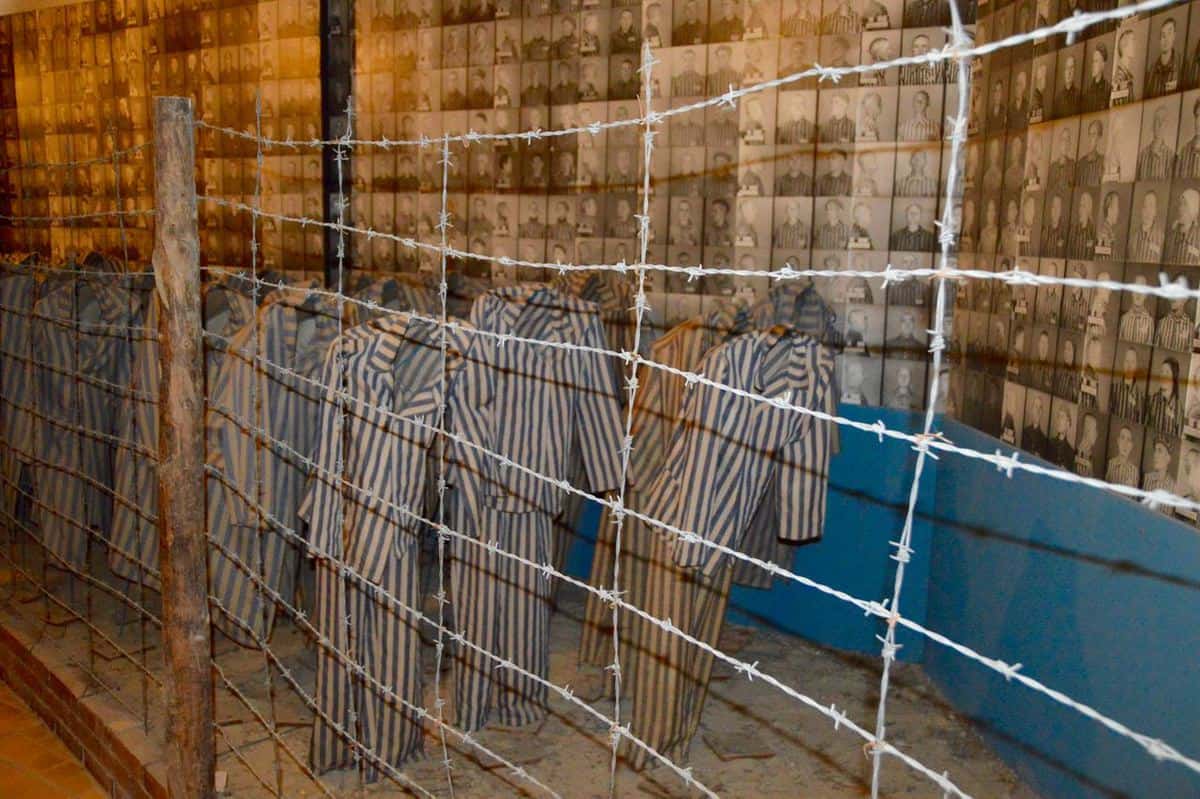 Could it be time to forget the Holocaust?

Could it be time to put the Holocaust behind us?

World War II took place over 70 years ago and perhaps it’s time we moved on? Germany must be sick of the war movies that keep it shrouded in the dark days of the Nazis and surely the Jewish people would love to break with the horrors of the past and look to the future?

The 27th of January marks International Holocaust Day each year as the world recalls the mass extermination of six million people. Yet, new generations have arisen who are forward-thinking, dreamers who believe in a better world, where prejudice has no place. Could it be  time to forgive and forget… and let go of the past?

If only it were that simple. Yes, we forgive, because unforgiveness poisons our lives, but forget, no. For one simple reason. We cannot let the Holocaust happen again, not to the Jews or anyone else. This is why elderly survivors keep sharing their story to new generations, as eye-witnesses of a time of unprecedented evil. This is why the World Holocaust Remembrance Center, Yad Vashem, and US Holocaust Memorial Museum exist to document historic truths in the face of increasing numbers of Holocaust deniers.

Having been to Yad Vashem in Jerusalem; the Holocaust Museum in Washington D.C. and visited Auschwitz-Birkenau, I’ve seen first-hand evidence that has helped me understand the meaning of the words, “Lest we forget.” Visiting these memorials, it’s hard to comprehend man’s inhumanity towards man. It’s unbelievable that such things happened, yet when you see the countless piled up shoes of those who will never walk again, it brings things to a stark personal level.

The only way I can begin to understand how 6 million people were massacred is if I trace the process by which they were dehumanised, and this is something Yad Vashem explains in detail. People were made out to be rats because, although it may be hard for most people to kill another person, it’s easy to kill a rat. That is, after all, what we do with rats; we set traps for them, poison them, exterminate them. The dehumanisation of people should not never have happened, not then or now, and yet in today’s world, human trafficking and sex slavery is the fastest-growing crime.

Up until the time I visited the US Holocaust Museum, I considered genocide an exclusively Jewish issue, and how wrong I was. I saw for the first time, the extent of mass murder in other communities such as Cambodia, Rwanda, Bosnia, and Darfur. I learned about the ‘ethnic cleansing’ of Bosnia/Herzegovina and the extent to which racial hatred is still rife in modern times.

It would be wonderful to live in a world without racism. Yet people still discriminate against each other and despite the lessons of the Holocaust, anti-Semitism is on the rise. It seems history is repeating itself. Has the ancient hatred of Jews been reborn in modern times as opposition to Israel? Could this be a veiled form of anti-Semitism? Is vilifying Israel as an apartheid state any better than dehumanising people? Is it just to boycott Israeli products and call for sanctions? (See my post about the BDS Israel Movement.)

What about Holocaust Memorial Day?

All these questions need to be considered, but for now, what about Holocaust Memorial Day? For me, I will remember 27th January as the day the largest Nazi death camp, Auschwitz-Birkenau was liberated in 1945 and I will never forget the millions of people who were murdered or had their lives affected by Nazi Persecution or those who have since been affected in subsequent genocides.

As the Holocaust Day Memorial Trust says: “Holocaust Memorial Day is a time when we seek to learn the lessons of the past and to recognise that genocide does not just take place on its own, it’s a steady process which can begin if discrimination, racism, and hatred are not checked and prevented… There is still much to do to create a safer future.” (source)

The words “Lest we forget” come from the poem by Rudyard Kipling and have been used at remembrance services for years. They can also be found in the Bible, where the Old Testament documents the history of the Jews as God’s covenant people.

“Do not forget the things your eyes have seen or let them fade from your heart as long as you live. Teach them to your children and to their children after them.” (Deuteronomy 4:9)