Concert On The Couch 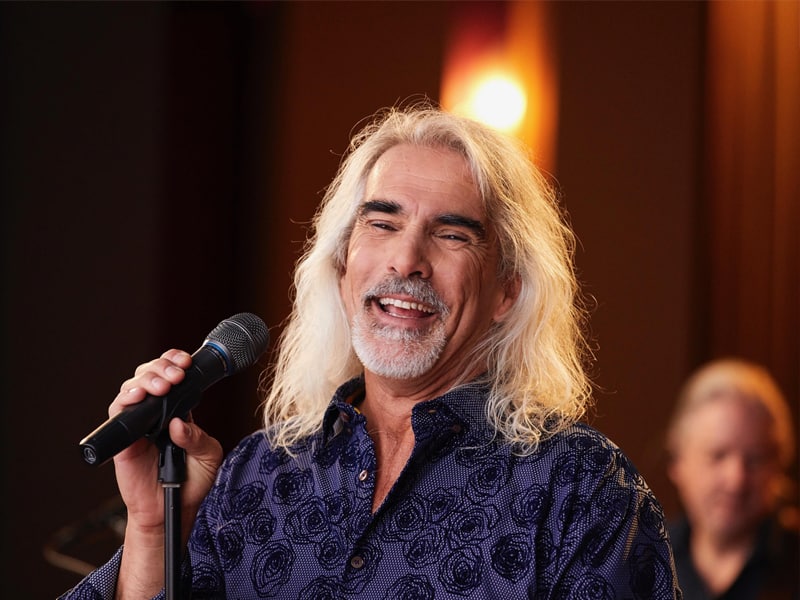 Concert On The Couch

Guy Penrod, considered one of the Gospel music legends, is well-known for his work as the lead singer of the Gaither Vocal Band. The 56-year-old, Gospel music’s most awarded artist has been in the industry since the 1980s. 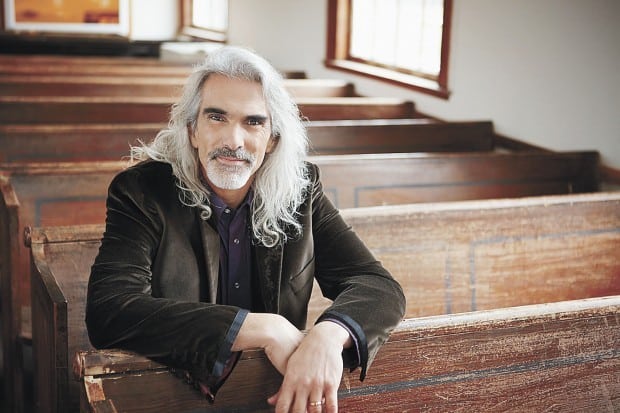 On June 21, Guy Penrod delivered a powerful Father’s day special concert to encourage dads to step up with their faith during these hard times. He worshipped with families for an online “Concert On The Couch – A Father’s Day Celebration.”

“We actually just kind of backed into the Father’s Day understanding of it. We were going to do it on June 21, and then, as someone got to talking, they were like, ‘Hey, that’s Father’s Day.’ And I said, ‘What a great day for us to do it, worshiping the Lord, our Heavenly Father. And get to celebrate our earthly fathers,’” Guy Penrod said in an interview with The Christian Post. 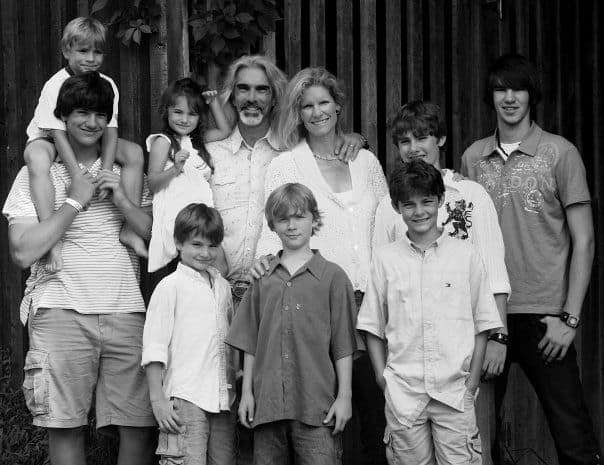 The father of eight kids shares the importance of staying encouraged in these hard times.

“These are heavy times and we don’t make light of that at all. But we read all through history, it’s usually in those heavy times when we realize our needs. As humans, I’ll speak for myself, I’m so forgetful. In prosperous times and peaceful times, we tend to forget a lot of the needs that we actually have on a daily basis. But oftentimes, I think that I can meet my own needs and I really can’t. I have to be dependent on the Father day by day,” he said.

“Push the gates of Hell backward”

Guy also urges fathers to “push the gates of Hell backward” and praise the King.

“Jesus loves you. He is for you. He’s not against you, He’s with you, He’s pleased with you, He even likes you; He likes you so much that He came and He reconciled us to the Father. He brought life where we were walking in death. And it’s just a fabulous time to be alive and to be lifting up the King in this season and watch Him change the world as we boldly go back and push the gates of Hell backward.”