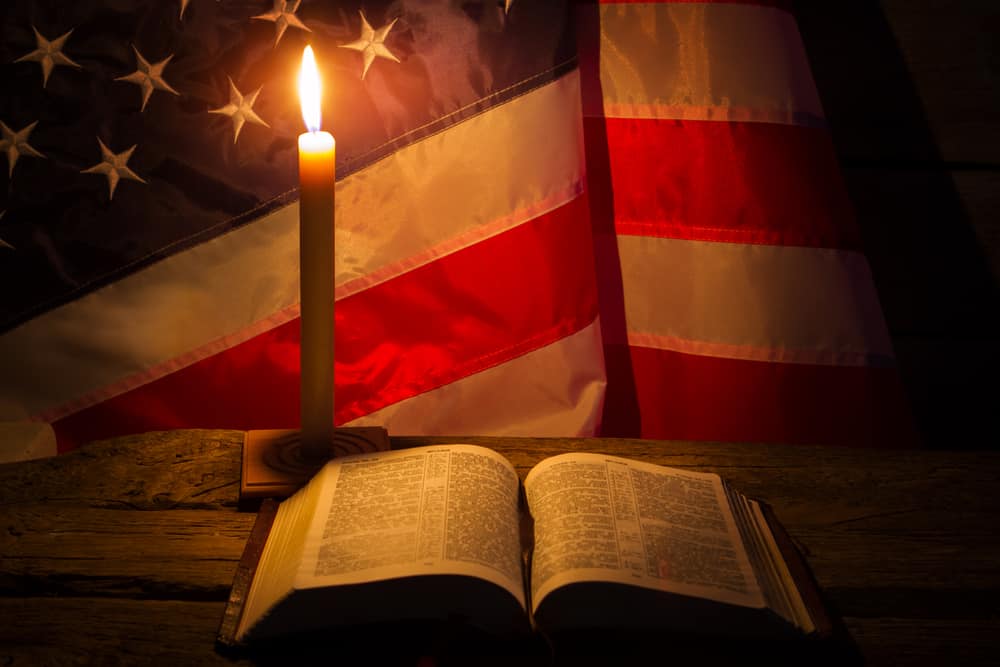 The nation’s leading source of information about nonprofits, Guidestar, is receiving backlash against its recent designation of 46 conservative groups as “hate groups.”

Leaders of 41 conservative organizations penned a letter of protest to Jacob Herald, head of Guidestar, arguing that these labels are non-objective and non-scientific, based primarily on propaganda from the hard-left activist group, the Southern Poverty Law Center (SPLC).

Whereas the “hate group” designation was once reserved for racists, nationalists, the KKK, neo-Nazis, and skinheads, it is now being used to suppress Christian organizations in favor of traditional values. Indeed, the “hate group” label tends to have the effect of hurting not only the reputations, but also the revenue streams, of nonprofits.

The Covert Mission of SPLC

The letter of protest argues that the SPLC is using the legitimacy and political leverage it gained while attacking neo-Nazis to wrongly force its right-wing Christian opponents into political submission. Sure enough, the SPLC’s hate map now includes not only KKK and neo-Nazi groups, but also “anti-Muslim”, “general hate”, “anti-LGBT”, and “Radical Traditional Catholic” groups.

Among the recently labeled “hate groups” are the following esteemed conservative organizations: the Family Research Council, the Center for Security Policy, the Liberty Counsel, the American College of Pediatricians, the American Freedom Defense Initiative and the Alliance Defending Freedom.

Many of these groups oppose radical Islam, support traditional marriage, and advance Christian ideals. These groups do not promote violence against gays, Muslims, or other minorities. They simply advocate against moral relativism, abortion, sexual fluidity, gender fluidity, and religious violence.

Essentially, the SPLC’s “hate group” designation serves as a subtle but significant attack against conservatism. It is clearly slanted leftward, as it doesn’t include, for instance, radical Islamic groups that promote violence against Christians and Jews.

The crux of the matter is that the “hate group” label is not scientifically-based. According to the protest letter, “The SPLC has no bona fides to make such determinations. It is not a governmental organization using a rigorous criteria to create its lists, and it is not a scientifically oriented organization. The SPLC is merely another ‘progressive’ political organization.”

Whereas these newly labelled “hate groups” do not seek to incite political violence, the SPLC has recently been connected with violent attacks against conservatives. Among these attacks include Floyd Lee Corkin’s planned shooting spree at the Family Research Council (FRC) in Washington, D.C. His stated mission was to “kill as many as possible.” When asked why he chose to attack the FRC, he cited the SPLC’s list of anti-gay organizations.

As a result, the FBI dropped the SPLC as a resource on hate crimes. However, the SPLC’s influence is still widely felt, as evidenced by Guidestar’s recent inclusion of its “hate group” designation.

A Move To Restore Neutrality

The protest letter argues that the SPLC “should not be allowed to be the judge and jury of its opponents’ character and motivations.” The inclusion of these “hate groups” in Guidestar gives SPLC’s agenda an unearned platform.

According to FRC Vice President Jerry Boykin, this latest “hate group” designation is yet “another attack on conservative Christian organizations and individuals.”

Props to these nonprofit leaders for speaking out against this unfair designation. Now it’s your turn. Support these conservative nonprofits as they seek to advance Christian ideals.