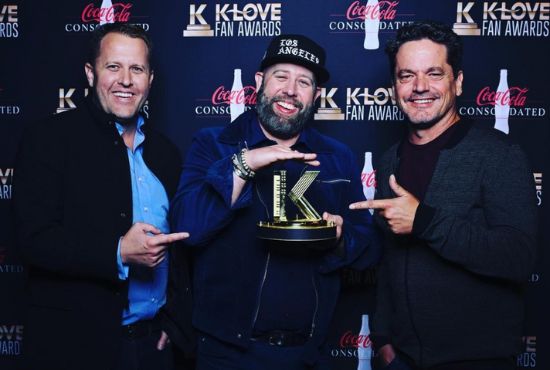 Andrew is an Award-winning film director well-known for his works such as “American Underdog,” and “I Can Only Imagine.” He is also an outspoken Christian and is using his platform to share the message of the Lord.

In his recent Instagram post, Andrew commented on Chris Pratt’s controversial statement during the interview with “Men’s Health” wherein Chris said that he is not a religious person. While many Christians criticized the actor for his statement, the 43-year-old director admired him. He called it a “great interview.”

“Really admire how this guy represents truth in love,” Andrew wrote on Instagram. “Uses his platform to point people to a very real God, not religion. I think criticism on either side, a lot of times, is the sign you are doing something right, not wrong.” 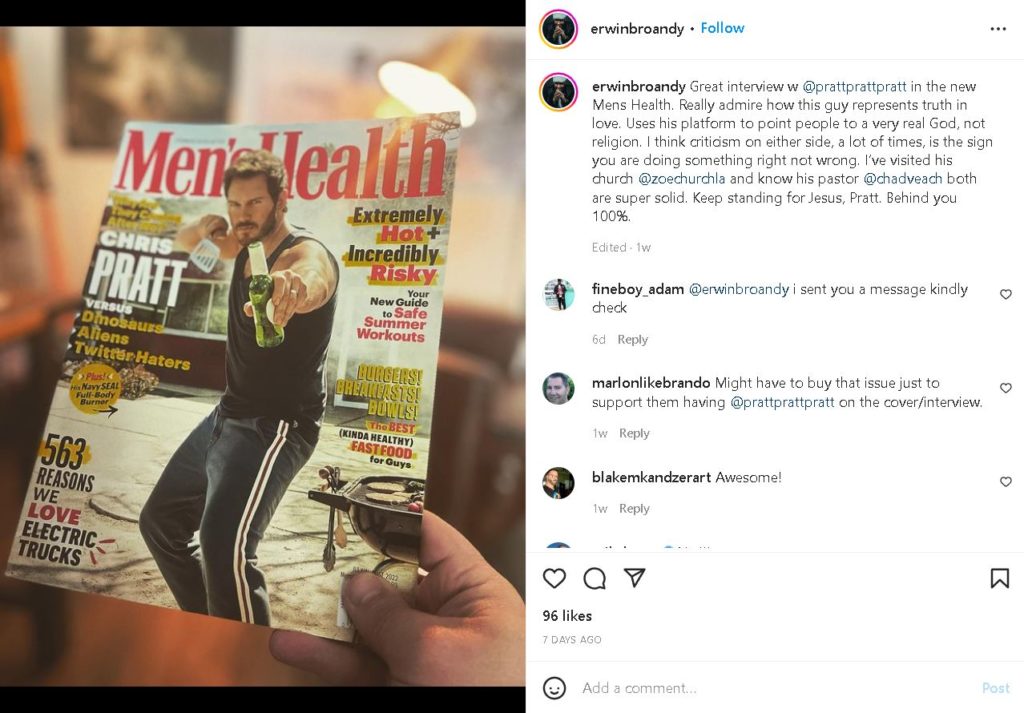 He also emphasized that he has visited the actor’s church, Zoe Church in Los Angeles, and has known his pastor, Chad Veach. Andrew noted that they are “super solid.” He ended his Instagram post by expressing his support for Chris Pratt.

The controversial statement was birthed after Chris differentiated religion with a relationship with God.

“I didn’t know that I would kind of become the face of religion when really I’m not a religious person,” Pratt said during the interview. “I think there’s a distinction between being religious – adhering to the customs created by man, oftentimes appropriating the awe reserved for who I believe is a very real God – and using it to control people, to take money from people, to abuse children, to steal land, to justify hatred. Whatever it is. The evil that’s in the heart of every single man has glommed on to the back of religion and come along for the ride.”

Though Chris admitted that he is still a work in progress, he wants everybody to know that “God is real. God loves you, God wants the best for you. Believe that. I do.”