BREAKING
Israel-led Team Solves Mystery Why Lightning Strikes Fewer Times Over The Ocean...
Tourism In The Holy Land Is Soaring Back Up To Pre-Pandemic Highs
Lapid Speaks Directly To Palestinians—Offers Them “Another Way” Out Of The Ongoing...
Home Tags Posts tagged with "convicted"
Tag: 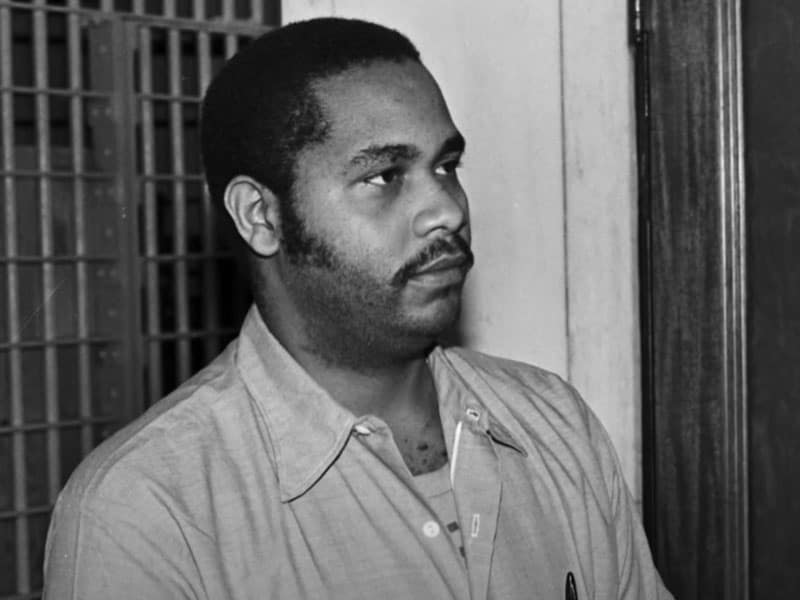 A Christian man was falsely convicted of murder for 30 years, but he spent his time sharing Jesus inside the cells.

On July 31, 1985, the police arrested Anthony Ray Hinton for murder. The arresting officer told him chilling words he would never forget when authorities arrested him. 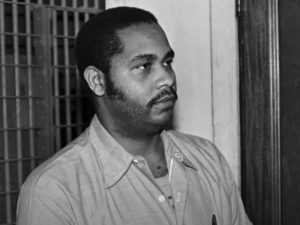 Anthony fought to claim his innocence. But it would all fall on deaf ears, including his court-appointed lawyer. Soon after, prosecutors pushed for conviction upon him, and his appeal for innocence was defeated. An all-white jury sentenced him “guilty of two counts of capital murder” and “to death by electric chair.” 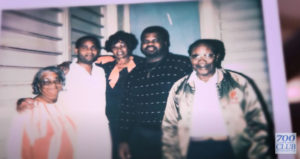 The 29-year-old found himself helpless and questioned God what he did so wrong for it to happen to him. Anthony’s mother and best friend also were crushed by the outcome.

Then Anthony spent the first three years in the prison full of bitterness in his heart. Because he was convicted of something, he didn’t even do. Anthony hated the men who did it to him. But then, soon, he realized he became the person his mother didn’t raise him to be. 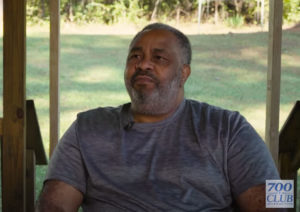 Anthony was a man who loved God and followed the example of Jesus Christ. Hence, he asked God to remove the hatred and bitterness in his heart. Moving forward, he chose to pray for those men who set him up instead. And Anthony made a decision to accept the reality and still allow God to use him while in prison. Then he found hope in sharing Christ during his nearly 30 years on death row. 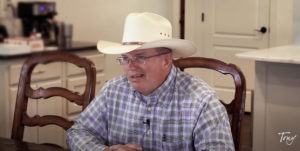