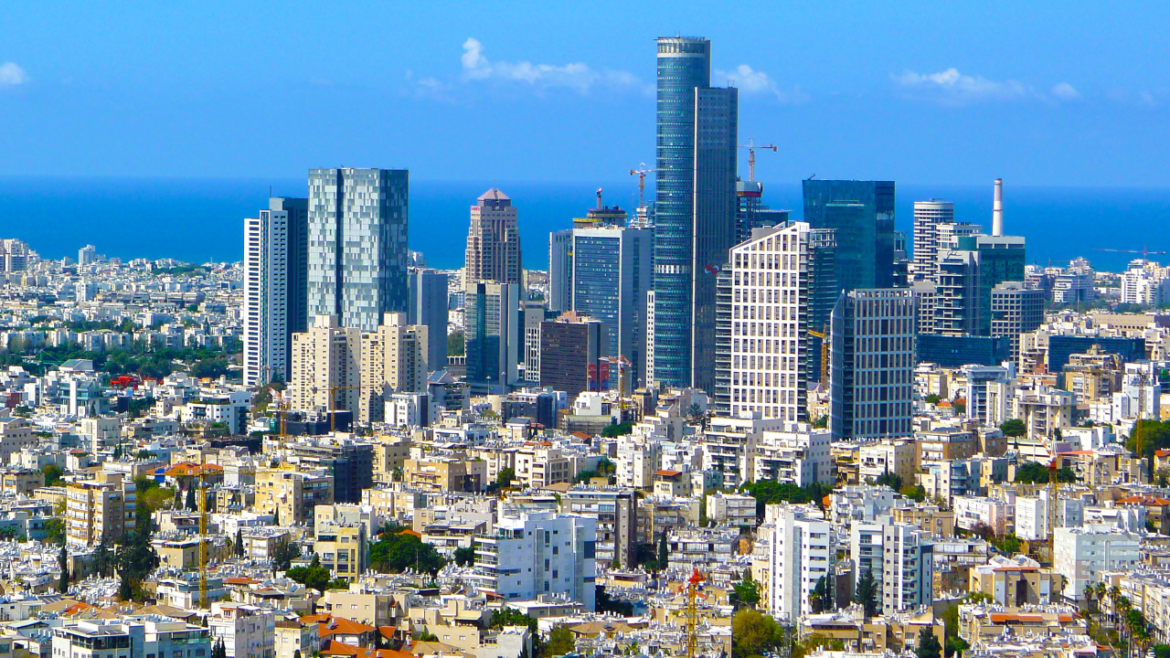 Tel Aviv is officially the world’s priciest city to live in, according to a survey published Wednesday in the periodical, The Economist. Tel Aviv, which is often compared to Paris or New York City, edged out those two metropolises due to the shekel’s strength against the US dollar and because of rising inflation worldwide. This beautiful Israeli city by the Mediterranean (my hometown in Israel 😊) moved up five places on the survey to reach number one.

Now to be clear, I am not gloating, and both my pocketbook and I would prefer that we were much lower on the list.

The Worldwide Cost of Living Index is compiled by the researchers at The Economist. They compare the cost of goods and services (in US dollars) in 173 cities across the globe. Housing prices in Israel have at least doubled (and some would say tripled) over the last 10 years. It is one of the reasons that we have not been able to buy even a small apartment in Tel Aviv—we rent instead. A renovated two-bedroom apartment is roughly a million dollars! Surprisingly though, the rent is much cheaper than the mortgage would be.

And over the past year, costs for groceries and transportation have increased dramatically in Tel Aviv, earning it the number one slot. For instance, a can of corn in Tel Aviv is four times more expensive than one in London. A can of tuna was four shekels or just over a dollar when I moved here. Now it is close to $2.00.

“We can clearly see the impact in this year’s index, with the rise in petrol prices particularly stark. [Coronavirus has] disrupted the supply of goods, leading to shortages and higher prices,” according to Upasana Dutt, a lead researcher at The Economist.

The survey covered August and September of 2021 when inflation was skyrocketing—prices went up an average of 3.5 percent in local currency terms—the fastest rate over the last five years.