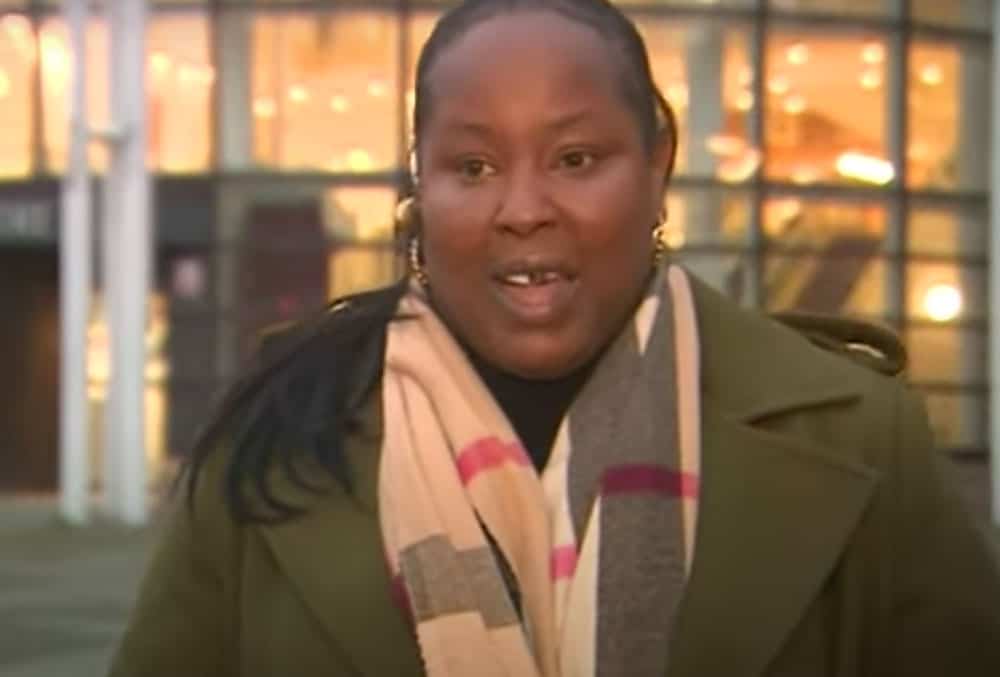 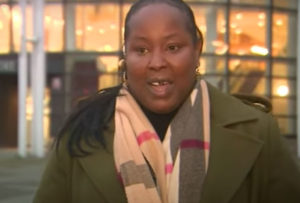 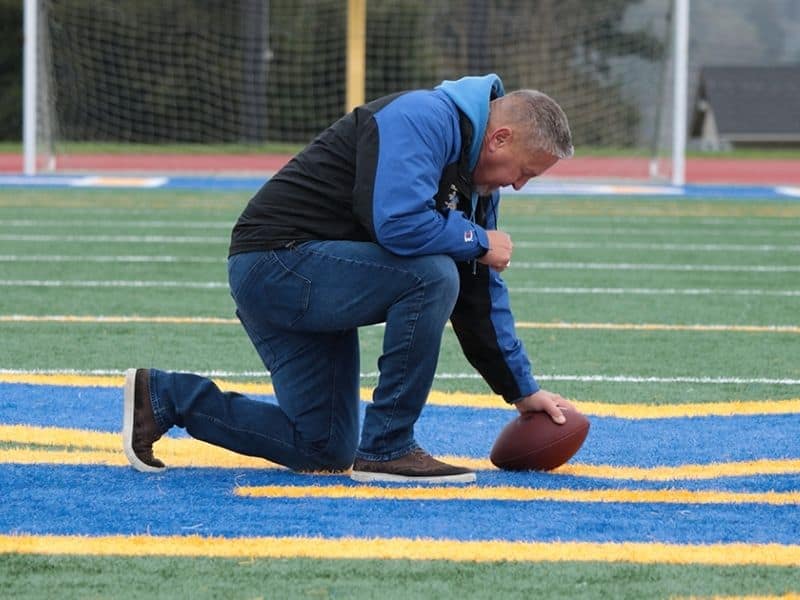 A high school football coach who was fired for praying is planning to appeal after suffering another courtroom loss.

In 2015, high school football coach Joe Kennedy was fired for praying with his players after every game. It has been the coach’s commitment to God since 2008 to give thanks to Him after every game, win or lose. However, his act of faith sparked a huge controversy. 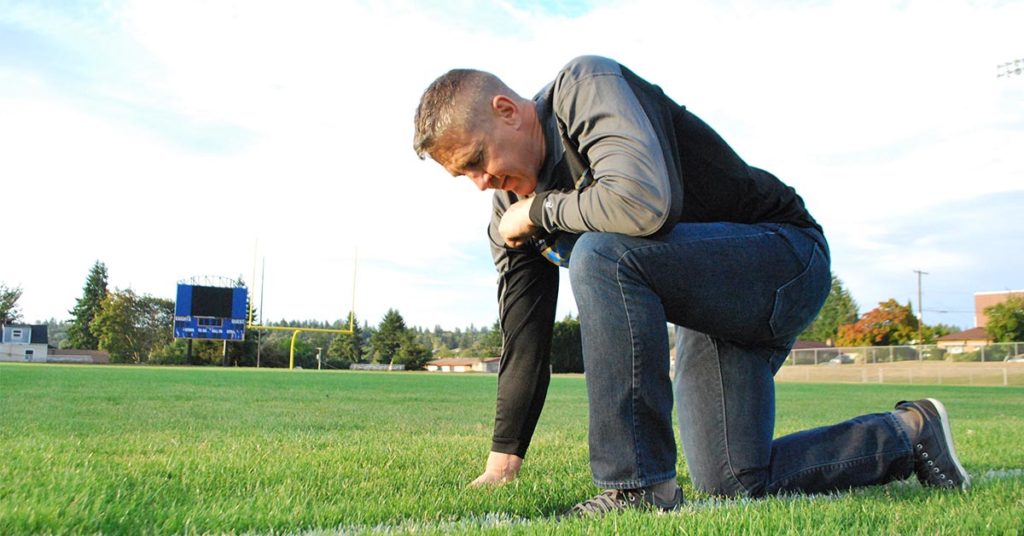 The school district told him to no longer pray and eventually fired him. As a man of faith and integrity, he fought to defend his and America’s religious freedom. Until this day, he has been fighting legal battles against Bremerton School District.

“Praying, I can do anywhere. The Christian side of me is like you don’t take away my faith. Prayer makes no difference where you do it. But the Marine in me? It was like, yeah I will fight for the Constitution and everybody’s rights. It means something to me. I got blood in that game,” Coach Kennedy said.

Recently CBN News reported that in a unanimous panel opinion, three judges on the 9th Circuit Court of Appeals ruled that Joe’s prayers were a violation of the Constitution’s established clauses.

Judge Milan Smith writes, “Kennedy’s attempts to draw nationwide attention to his challenge to the district showed that he was not engaging in private prayer. Instead, he was engaging in the public speech of an overtly religious nature while performing his job duties.” 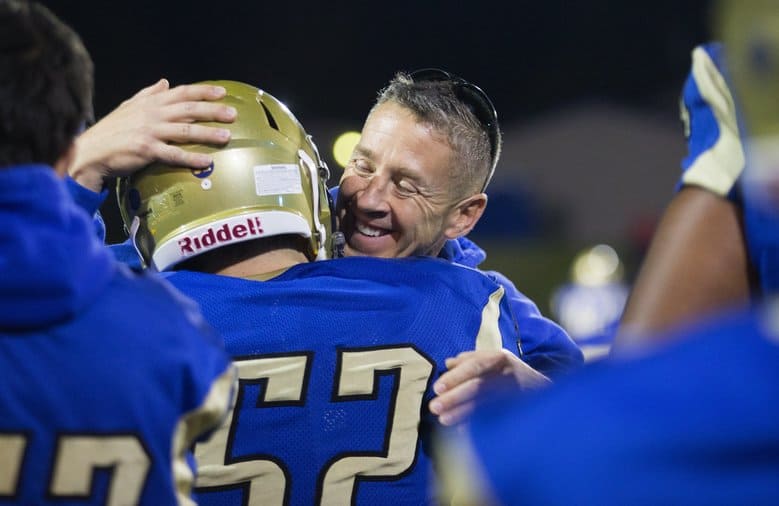 “This fight is far from over”

Coach Joe Kennedy and his team of lawyers are planning to appeal the decision.

“Banning coaches from praying just because they can be seen is wrong and contradicts the Constitution,” said Mike Berry, First Liberty Institute’s General Counsel. “Today’s opinion threatens the rights of millions of Americans who simply want to be able to freely exercise their faith without fear of losing their job.  We plan to appeal, and we hope the Supreme Court will right this wrong. This fight is far from over.” 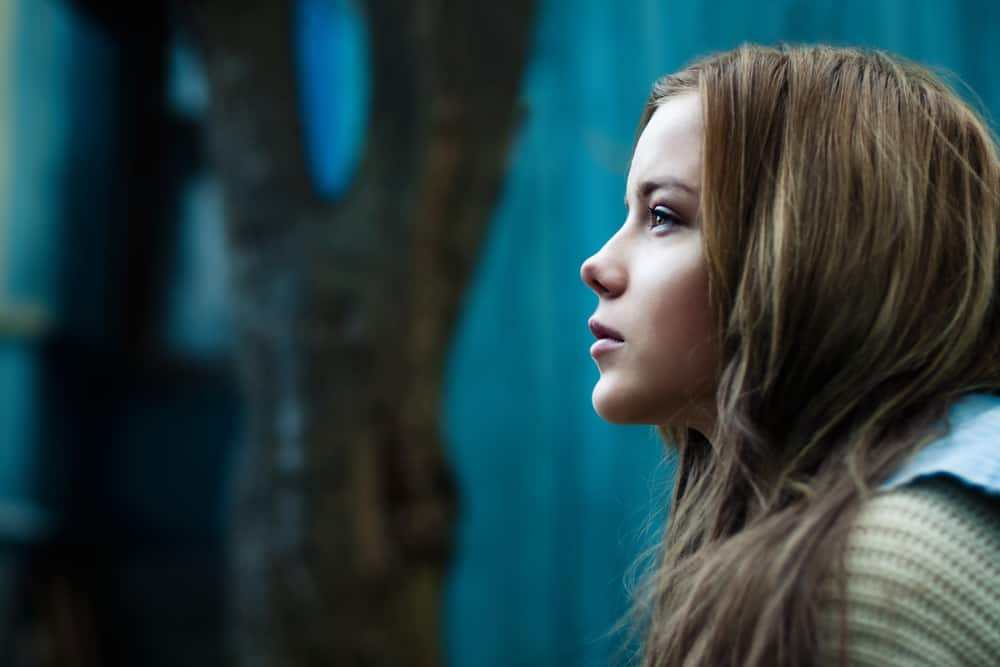 Woman Confronts Sexual Abuser In Court: “By His Grace, I, Too, Choose To Love This Way”

One in five women, at some point of their lives, have been sexually assaulted.  For the victims, it isn’t an easy road.  The pain and scars of such an experience remain fresh in their hearts making them feel like a piece of them has been taken forever.  Thankfully, this is not the case for former gymnast Racheal Denhollander.  Just like any other sexual assault victims, Rachael has a horrible memory.

Sixteen years ago, she was sexually assaulted by her Team USA gymnastics doctor at Michigan State University clinic.  It wasn’t only her, many other girls were also maliciously abused by this man.

Today Rachael dauntlessly faced her abuser, Larry Nasser, head on in court. She was given 40 minutes to speak to the court as a witness to Larry’s unjust doing.

What’s more astounding is that instead of giving a speech that would give an account of the man’s crime, she took the opportunity to preach the gospel to this man.  She enlightened him with the truth of sin that leads to destruction and that the grace of God in Jesus Christ is willing to embrace him if he sincerely repents.

Rachael’s perplexing response clearly displays the healing God gave her towards the man who sinned against her, offering him the eternal gift not everyone would be willing to do.

Here is an excerpt from her speech:

In our early hearings. you brought your Bible into the courtroom and you have spoken of praying for forgiveness.  And so it is on that basis that I appeal to you.  If you have read the Bible you carry, you know the definition of sacrificial love portrayed is of God himself loving so sacrificially that he gave up everything to pay a penalty for the sin he did not commit.  By his grace, I, too, choose to love this way.

If the Bible you carry says it is better for a stone to be thrown around your neck and you throw into a lake than for you to make even one child stumble.  And you have damaged hundreds.

The Bible you speak of carries a final judgment where all of God’s wrath and eternal terror is poured out on men like you.  Should you ever reach the point of truly facing what you have done, the guilt will be crushing.  And that is what makes the gospel of Christ so sweet.  Because it extends grace and hope and mercy where none should be found.  And it will be there for you.

Rachael also added a tear-jerking message to the man about pitying him for failing to experience the things that matter most in life—good things, true love, and pure joy.

“In losing the ability to call evil what it is without mitigation, without minimization, you have lost the ability to define and enjoy love and goodness. You have fashioned for yourself a prison that is far, far worse than any I could ever put you in, and I pity you for that,” Rachael said.

You can fast forward the video to 25:40 for the most powerful part of her speech.  God is amazing!