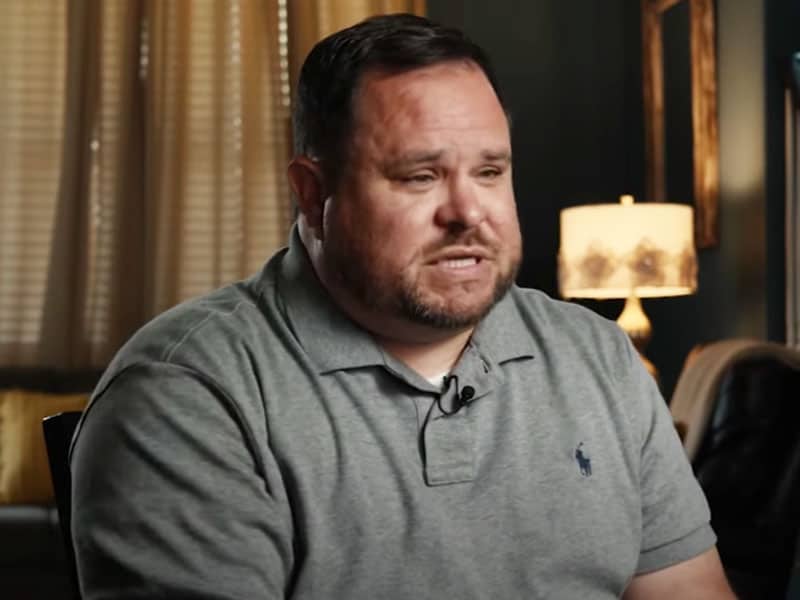 Reverend Responds In Faith Amid Critical COVID Battle And Was Saved

A Reverend responds in faith amidst a critical COVID battle and miraculously survives a scary ordeal.

In December 2020, Zach Miller’s family suffered from cough and illness. And while each family member recovered, Zach’s condition worsened. Soon, he struggled to breathe, and the family decided to admit him to the hospital. But before the Reverend was taken to the ambulance, he told his family, “You have to pray. We need a miracle. I need you to pray.” 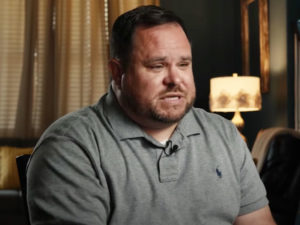 One of the most challenging parts of the ordeal was that Zach’s wife, Mandy, couldn’t stay with her husband. She wasn’t allowed to enter the hospital due to the pandemic crisis. Later on, doctors diagnosed Zach to be positive for COVID with complications. He had critical low oxygen levels and went through septic. On top of that, he had double pneumonia and respiratory failure.

Doctors had no choice but to intubate Zach with his condition. Meanwhile, the wife chose to pray to silence all negativities and fears. She also began asking for people’s prayers on social media and reached out to friends, family, and church. And during the following days, people rallied in prayer. That’s when Mandy felt peace even with her husband in critical condition.

Finally, on January 8, the doctors removed Zach’s ventilator. And as they moved him out from the ICU to a step-down room the next day, he felt the Presence of God. His oxygen levels suddenly went all the way up high as they had ever been. And seven days later, doctors allowed him be discharged from the hospital.

Today, Zach and Mandy testify to God’s faithfulness throughout that season in their lives. As a result, they became more rooted in prayer and in God.

“Over and over in my life, I’ve learned one thing. That God is faithful,” Zach remarked.

"In the darkest point of my life, I could feel such hope" Reverend survives Covid by Faith