BREAKING
Israel-led Team Solves Mystery Why Lightning Strikes Fewer Times Over The Ocean...
Tourism In The Holy Land Is Soaring Back Up To Pre-Pandemic Highs
Lapid Speaks Directly To Palestinians—Offers Them “Another Way” Out Of The Ongoing...
Home Tags Posts tagged with "CPR Procedure"
Tag: 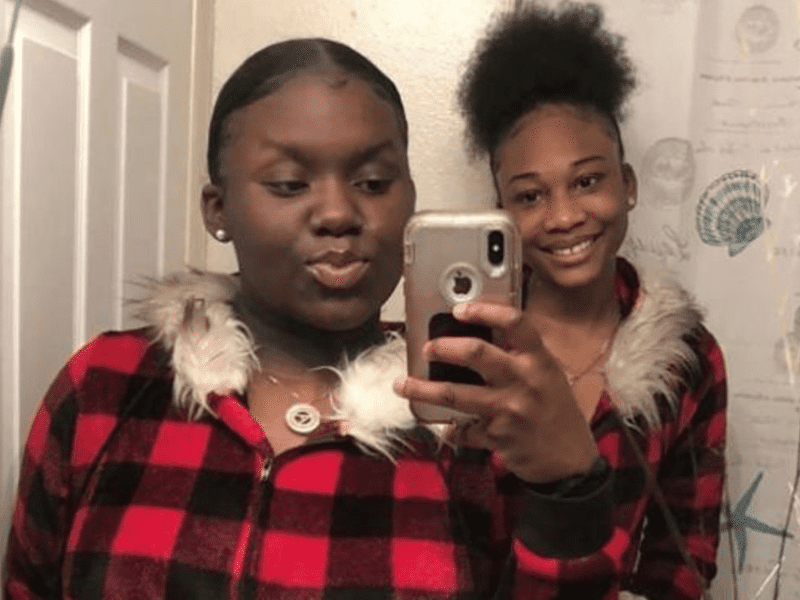 A Florida teen saved her friend’s life using the CPR techique she learned in a training just one day prior to the accident.

The 16-year-old Torri’ell Norwood is being called as a hero for saving her friend’s life. Thanks to the CPR training she received, she was able to save her friend after they were in a terrible accident the next day. God’s timing was perfect.

On February 20, Torri’ell was driving her three friends home in St. Petersburg, Florida when the accident happened. A speeding driver slammed into their car on the left side. The teen’s car went crashing into someone’s front lawn, hitting a tree. 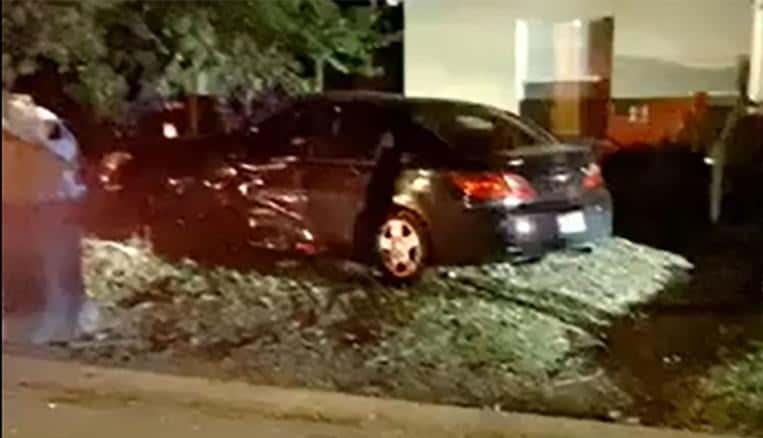 Torri’ell immediately climbed out of the car through the window after the impact jammed her door. Two of her other friends also managed to escape the wreck unharmed. However, her friend A’zarria Simmons was left unconscious after she hitting her head on the window.

“When I turned around, I didn’t see A’zarria running with us,” Torri’ell told CNN. “So, I had to run back to the car as fast as I can. She was just sitting there unresponsive.”

Thankfully, a day before the accident happened, Torri’ell learned lifesaving skills at Lakewood High School Athletic Lifestyle Management Academy. The CPR technique is one of the skills she had just learned.

Without wasting any time, she acted quickly to save her friend by applying what she just learned. She pulled A’zarria out of the back seat while avoiding the broken glass.

“That’s when I checked her pulse on her neck. I put my head against her chest, and I didn’t really hear anything. So that’s when I just started doing CPR on her.” 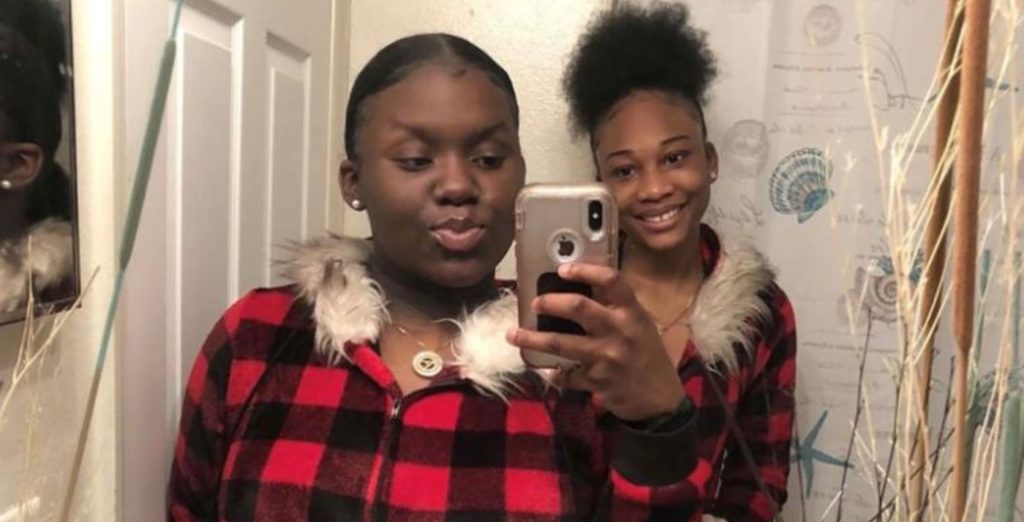 Her best friend since seventh grade regained her consciousness after 30 compressions and two rescue breaths. When the paramedics arrived, they immediately rushed her to the hospital. Thanks to the quick actions of the Florida teen,  A’zarria is now recovering well.