BREAKING
Israel-led Team Solves Mystery Why Lightning Strikes Fewer Times Over The Ocean...
Tourism In The Holy Land Is Soaring Back Up To Pre-Pandemic Highs
Lapid Speaks Directly To Palestinians—Offers Them “Another Way” Out Of The Ongoing...
Home Tags Posts tagged with "Craig Morgan"
Tag: 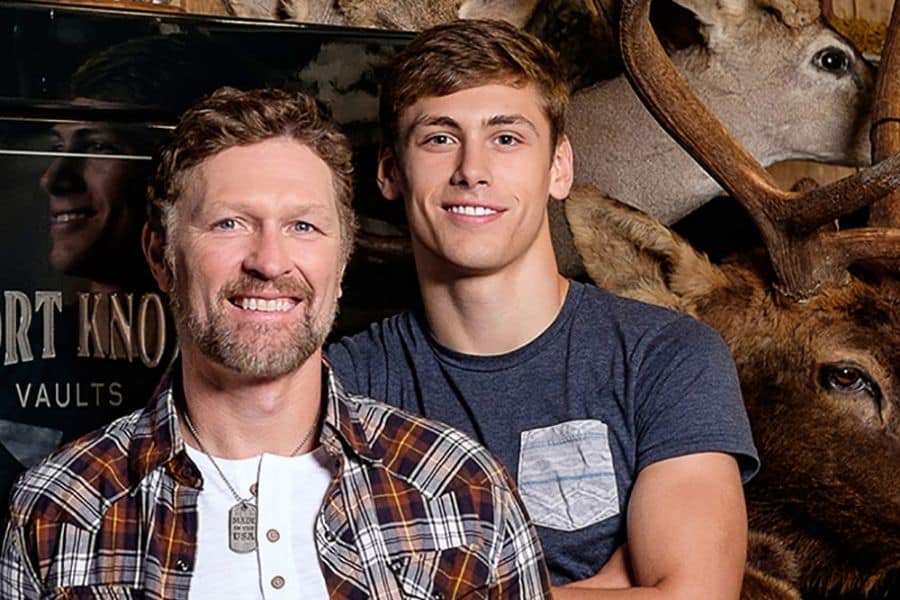 Country star Craig Morgan released the first album since his son’s death and shares how God helped get through after the tragedy.

Craig Morgan is a chart-topping country music artist and a veteran of the US army. He began his career in the music industry in 2000 and made his name well-known since then. In 2016, Craig faced a tragedy that made a huge impact on his life, his 19-year-old son Jerry died in a tubing accident. 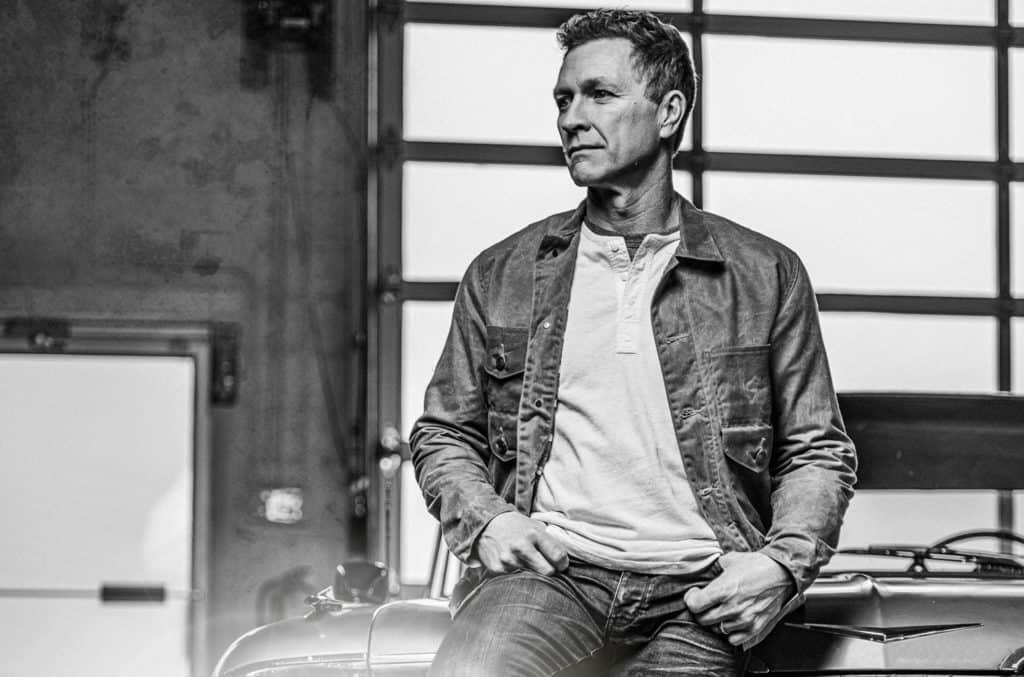 Recently, Craig released his first album titled “God, Family, Country” since his son’s death. In his new album with Broken Bow Records, he shared how God helped him to cope-up with the tragedy he experienced. Particularly in his single “The Father, My Son and The Holy Ghost,” he detailed how he struggled spiritually and emotionally after Jerry’s death.

In an interview with The Christian Post, Craig opened that he found comfort in God.

“Grief is pain,” he said. “I can’t say that it’s taught me anything outside of learning to control my outwardly expression of emotions. But I can say that after having a child die, I have found comfort in the blessings of His presence, more so than anger or pain in His absence.”

He also shared that he is praying that he could glorify God in his every action.

“My recent conversation with God was in the form of prayer. Giving thanks for all of our blessings, asking for forgiveness for my sins, and asking all of these things for all of my family. Asking for strength to overcome the devil’s temptations. And praying that He will be glorified through me and my actions.”

He ended the interview by encouraging the listeners of his album to find inspiration in their faith in God.

“I don’t think my faith should ever be the subject of anyone’s inspiration. Instead, they should focus on what it is I have faith in God. That should be their source of inspiration.”