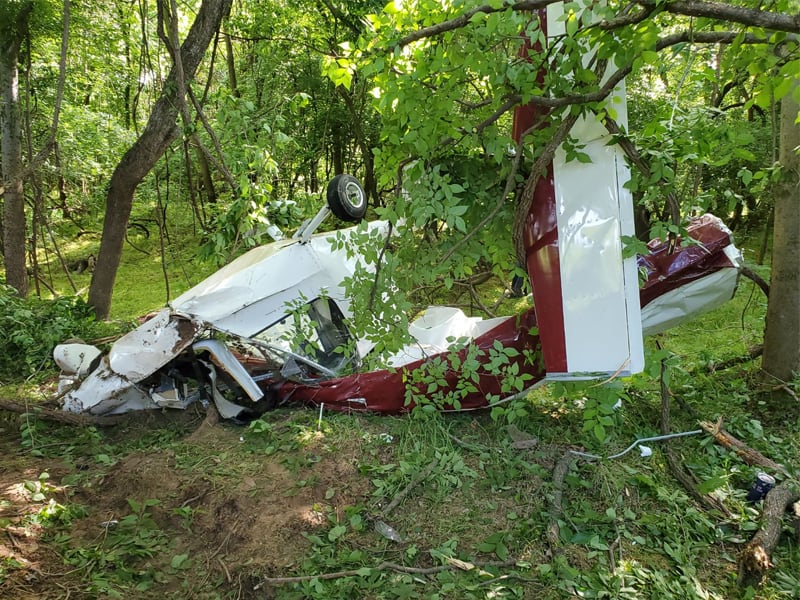 One of the pilots who helped in finding the trapped pilot in a crashed plane credits God for the successful rescue.

On May 9, a plane crashed into a rural area of Wagoner County in Oklahoma a few minutes after taking off from the Haskell Airport. It was initially reported that the plane craft encountered unknown issues before crashing south of Coweta in the area of East 205th and State Highway 72.

The pilot of said aircraft could not be reached so a search and rescue mission was conducted. That was when two pilots, who happened to be passing by the area, helped in finding the lost pilot.

Carl Potter and Walter Warren were flying on their way to Haskell airport on a Gyrocopter when they voluntarily participated in the search and rescue mission. Both pilots were on their way for the traditional meet-up with other pilots who usually meet every Saturday. It was their first gathering for some coffee and donuts after weeks because of the pandemic.

The gyrocopter was flying low and slow while searching for the missing pilot. After some attempts to reach the pilot who crashed, a man named Roy Harris was finally able to contact him. The pilot who was trapped in his upside-down plane communicated with Harris when he heard the gyrocopter flying over his location.

“So, he [Roy Harris] is telling us, ‘You just passed over him.’ So, every time we did, we kind of marked that spot then we’d come back over so we triangulated, figured out where he was,” Carl said.

After some time, they were able to locate the pilot and lead the rescue team to the scene. The pilot sustained a severe injury due to the accident and was immediately transported to the hospital. It was reported that he is far from danger, thanks to the quick action of the entire rescue group. 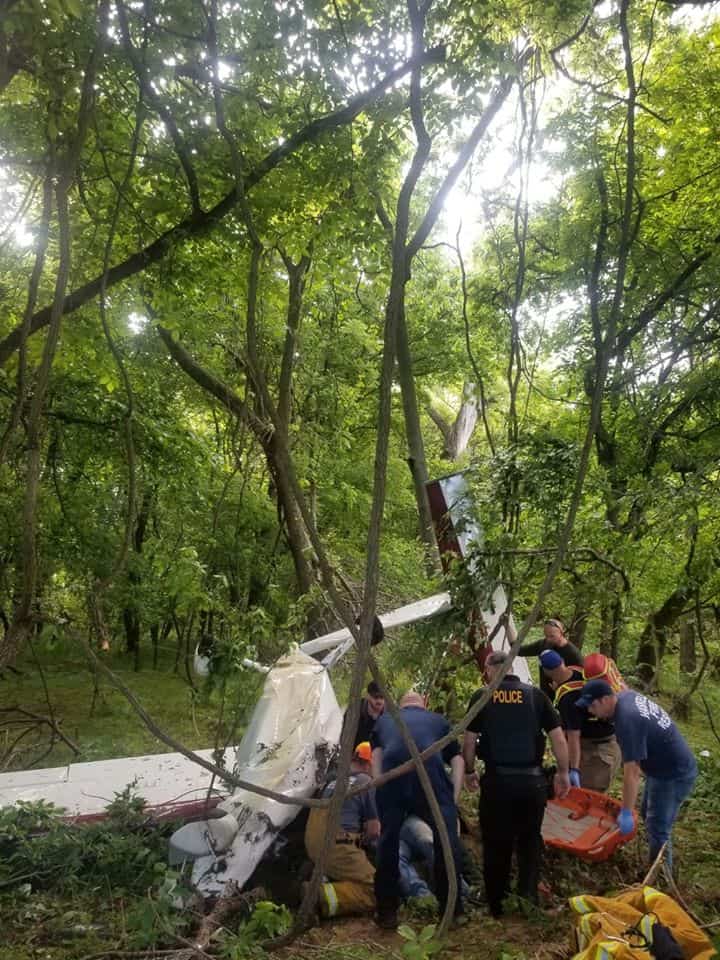 Walter Warren, a devout Christian who is also working in partnership with GOD TV, claims the incident as a miracle.

“To be able to find him when we couldn’t even see him. The fact that he was even able to call, or talk on his phone, is a miracle. He was badly injured,” Walter said. “I’m thankful that he’s alive. He’s got a beautiful little daughter. I’m glad she still has a dad.”

Carl Potter declines being called a hero and credits God for using them to find the pilot.

“It’s really just a blessing. I’m not a hero. Just happened to be at the right place at the right time,” Carl said. “Everything came together. It’s a God thing as far as I’m concerned.”