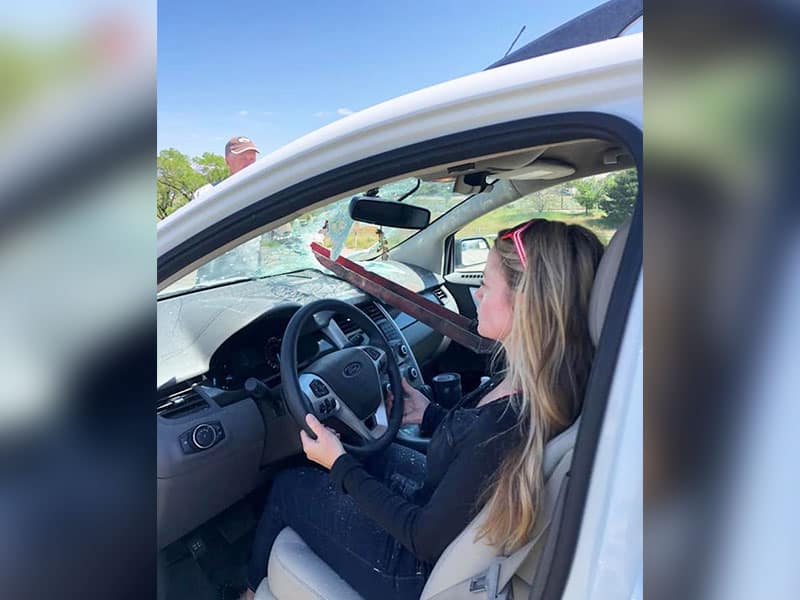 Eyewitness Testifies To The Miracle Of A Woman Escaping Death

Eyewitness believes that divine intervention saved a woman’s life after a 4-foot metal beam crashed into the front windshield of her car.

An incident that happened three years ago is still alive as the testimony continues to bless many. It was when Jordan Snow, an eyewitness, saw before his eyes an accident that would forever leave a mark in his life. 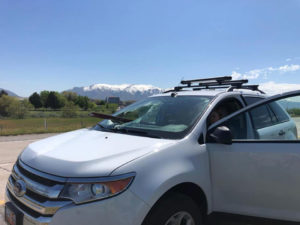 Jordan was traveling behind Nicci Sanders on the I-15 when a 4-foot-long metal beam fell from a truck and hit Nicci’s car. The heavy beam crashed into her car’s front windshield. It happened so fast that both Jordan and Nicci thought she would die.

“When I first saw that beam go through her window the first thought that I had was that she was dead,” the eyewitness recalled. 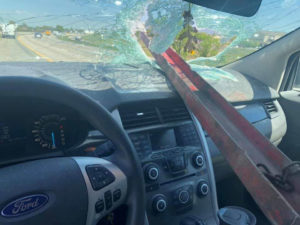 Earlier before the accident, Jordan had seen someone lose their life. That’s why he uttered a silent prayer. And then asked God to save Nicci as he ran to check on her. But thankfully, she left the ordeal unscathed, and the crash only destroyed her front windshield. 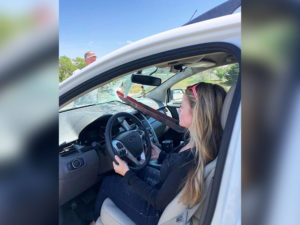 “I wish I could call and thank everyone personally for your thoughts,” Nicci wrote on Facebook. “I feel cared for and very blessed.” Then she urged people to be safe on the road.

Jordan, who witnessed everything, believes it was a miracle and God’s “tender mercy” for Nicci.

“If you don’t believe in God, what I am going to say is proof that he watches out for each if us,” he wrote on Facebook.

Further, he hoped that people would learn something from the incident and believe God is real. He said, “that blessings happen and angels are present in the form of people.” Jordan also added, “that we should always be helpful. And do good to others even if they are strangers.”

Then Jordan concluded that “divine intervention from the Almighty” saved Nicci’s life. He described how “she was truly loved” and “that God was looking out for her.” 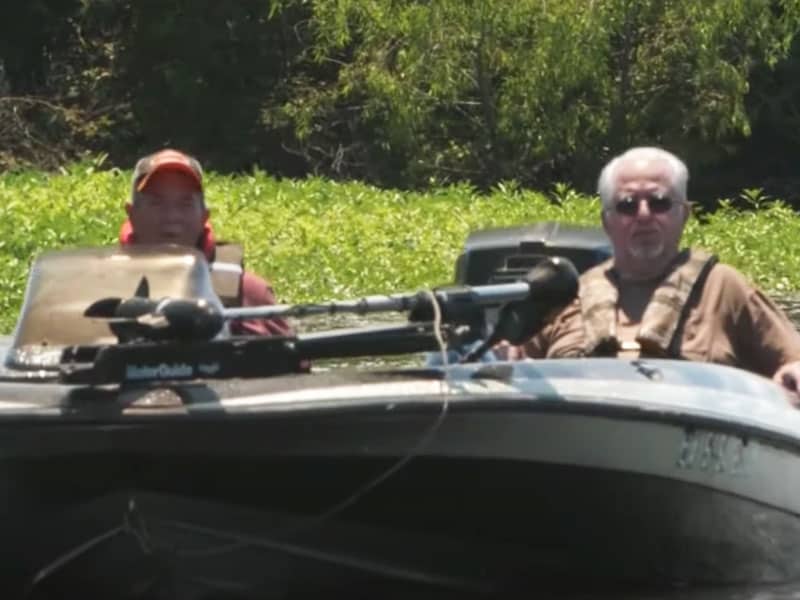 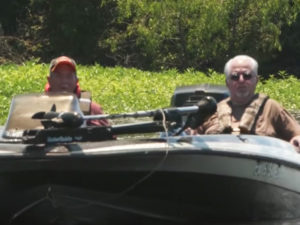