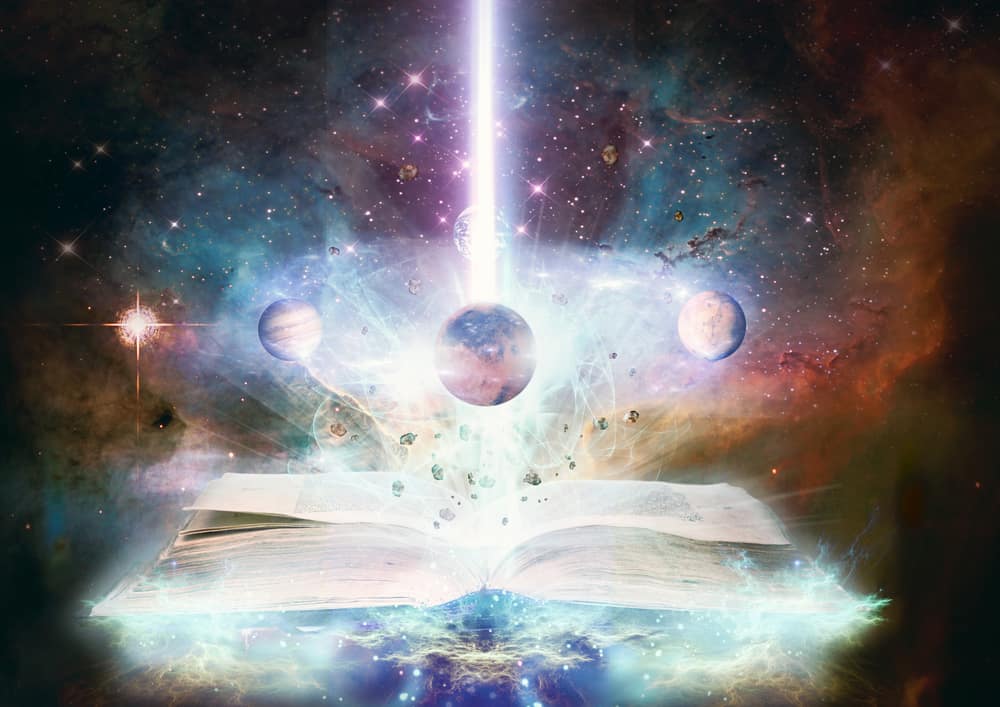 Creation Ministries International (CMI) seeks to equip Christians to think straight in a crooked world, providing evidence from real scientists giving glory to their Creator. Don’t miss their Creation SuperConference on GOD TV each Thursday evening at 10pm and Friday afternoon at Friday afternoon at 4.30pm from July 5th

Some of the episodes and topics covered include: