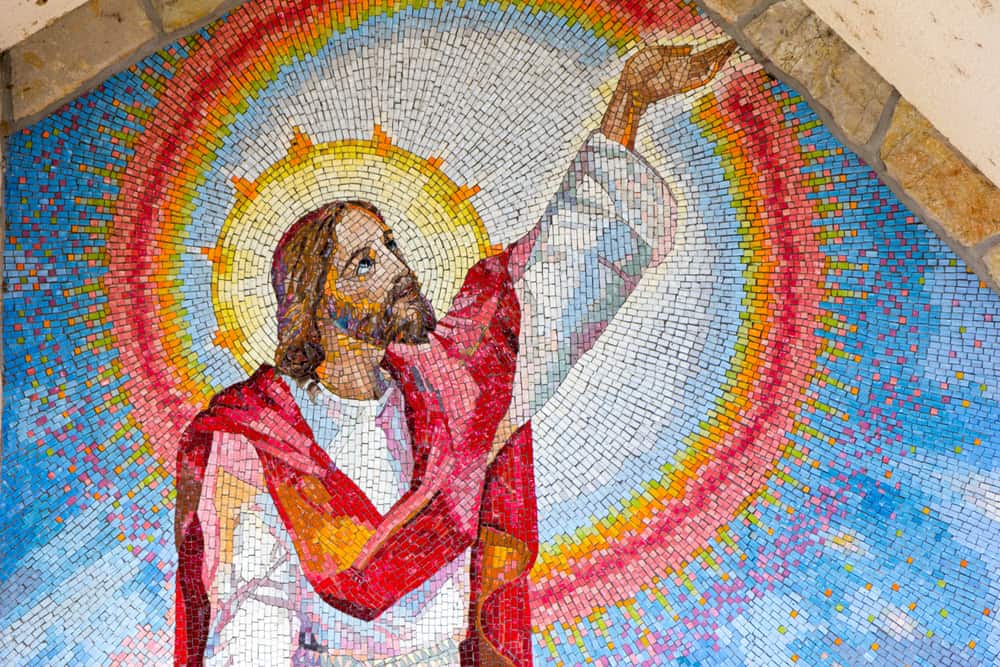 “Jesus spoke all these things to the crowd in parables; he did not say anything to them without using a parable.” (Matthew 13:34)

Jesus wasn’t the first Rabbi to employ the use of parables in engaging the multitudes that followed Him throughout Judea. Yet, because He was God come in the flesh there was an authority and expression of life in everything He did.

A parable is a story that illustrates a spiritual lesson. Jesus, as a master storyteller, always hid the spiritual in the natural. The one parable that was written in all of the Gospels is the parable of the sower:

“Behold, a sower went out to to sow. And as he sowed, some seed fell by the wayside; and the birds came and devoured them. Some fell on stony places, where they did not have much earth; and they immediately sprang up because they had no depth of earth. But when the sun was up they were scorched, and because they had no root they withered away. And some fell among thorns, and the thorns sprang up and choked them. But others fell on good ground and yielded a crop; some a hundredfold, some sixty, some thirty.” (Matthew 13:3-9)

I can see Jesus pointing at a field where a farmer is sowing seed, as He looks out over the multitudes. The ground probably has several different compositions of soil and the farmer is planting in every place.

I can see the people looking at the field and the farmer as Jesus tells this parable. As  moved as they were by the parable of Jesus, the emotional connection would soon be lost as they do not receive the deeper purpose of the story, the revelation of the Kingdom. Only those who will follow Jesus and seek the meaning of this and every other parable will know the hidden jewel that this story contains.

Nine years ago this month, I published and released my first book. It was a parable, it revealed the heart of God, the Father. The main character is a pastor who is a spiritual father to three men, each man wrestling with the pain of life. The themes in my parable was redemption, reconciliation and restoration. The main character, though imperfect himself, demonstrates the heart of God as a Father. I named the  parable Do You Wanna Be Made Whole? Although it’s the only parable I’ve ever published, it’s my first, it is the foundation of all my published works. It shows my love for stories and it reveals the special place in my heart for storytellers. 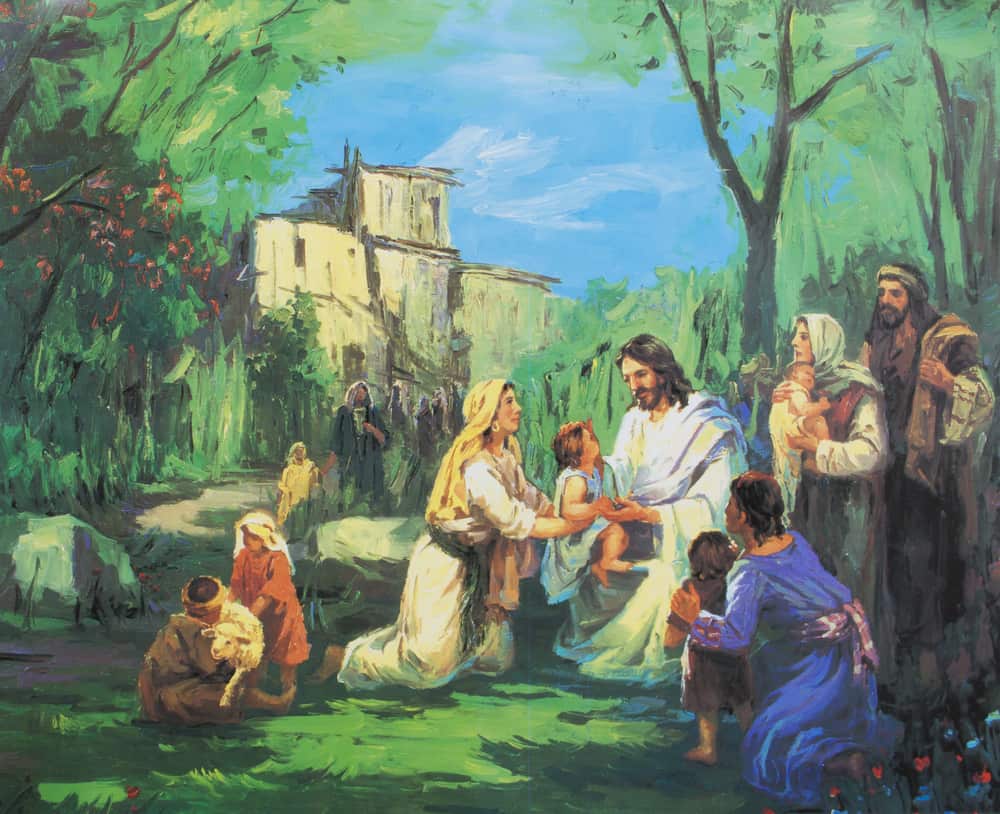 What are the three purposes of a parable?

1. A parable reveals the wisdom of Heaven

The wisdom of Heaven brings forth the grace of God in the midst of a situation and shows us God’s heart for the human race. In the parable written above Jesus shows that the grace of God is demonstrated as a sower sowing seed. The sower is God and the seed is His word. When God gives His word is an act of His grace, His word is unlimited, it is powerful and full of potential to change any situation and any person.

2. A parable aligns Heaven and Earth

When Jesus taught the Apostles how to pray He gave them this principle, “Let Your will be done in Earth as it in Heaven.” Through a parable, Heaven comes to Earth and creates an alignment. Earth cooperates with Heaven by saying “yes” to the parable. Earth then functions as Heaven functions because there has been an agreement made.  The life and creativity of Heaven is manifested in the Earth and Heaven is revealed.

3. A parable moves in the heart of mankind

Jesus never told a parable to entertain, but to stimulate the heart of man. In the heart, God is building, creating, and constructing a place for Himself to dwell in. He’s giving understanding for the person to come and know Him. He’s changing the inner man so that the whole man can be changed. The parable does its work in the secret chamber of man’s heart so that all of the man will be transformed.

Have you ever read a story that touched you in a deep place in your heart and began a work of renewal in you? I believe this is the purpose of Jesus, the storyteller. Allow His stories and parables to do in your life what He wants to do.