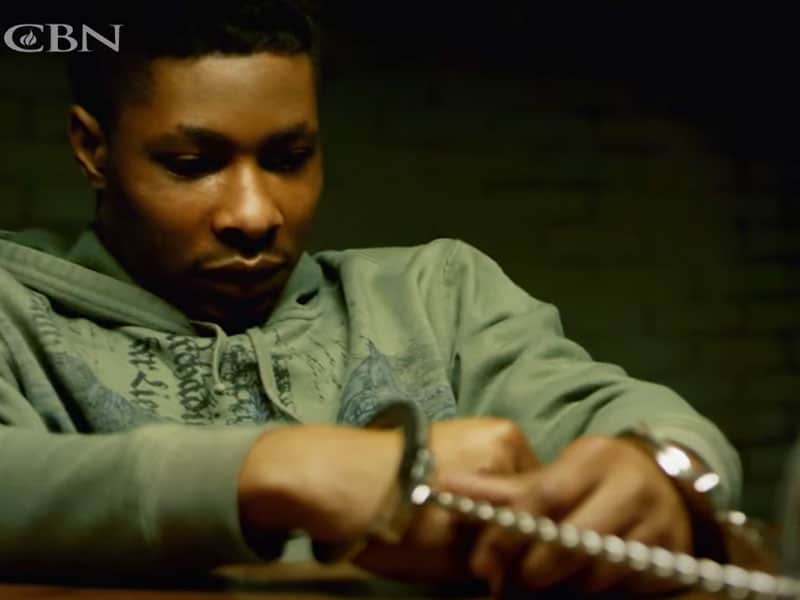 A young man sentenced to 88 years for a crime he did not commit chooses to make the most of his time in prison and turns it into a church.

Chris Wilson, the son of two pastors, was always a good kid, smart, popular, and a budding rap artist. He had a great future ahead of him until an unexpected event crushed all those dreams at 18 years old.

On May 15, 2002, Chris Wilson’s friend fired gunshots from the car he was in. He didn’t think it harmed anyone. However, 30 minutes after the shots, he received a call that a young man’s life had been taken.

The next day, the police arrested Chris and his friend for murder. The authorities took him to a juvenile detention center in Danville, Virginia, awaiting his trial for a crime he didn’t commit. And while sitting there, a guard slipped him a booklet with the Gospel of John. So he read it, and in that same night, he rededicated his life to Jesus. He also asked God for help to get him out of the terrible situation. 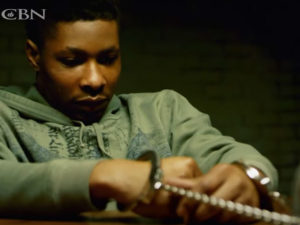 Meanwhile, Chris’s friend admitted he acted alone. He was convicted of second-degree murder. His lawyer assumed the charges would be dropped and didn’t build a defense. So when Chris came to trial, prosecutors were eager to get another conviction. As a result, despite his innocence, prosecutors sentenced him to 88 years for first-degree murder.

Choosing To Serve God In Prison

Despite what happened, Chris’s parents trusted God and appealed for their 18-year-old son’s innocence numerous times. And each time, they were denied. But instead of Chris becoming angry and bitter, he chose to make the most of his time in prison.

“Whatever I was going to be at, I was gonna serve Him [God]. I knew I was supposed to add value to people. This is what I had a chance to do in prison,” he said.

Thus, as a dedicated follower of Christ, he led Bible studies inside the prison and became an inmate pastor. Moreover, he broke the record for the number of baptisms in the history of Virginia’s department of corrections!

“As for you, you meant evil against me, but God meant it for good in order to bring about this present result, to preserve many people alive.” -Genesis 50:20 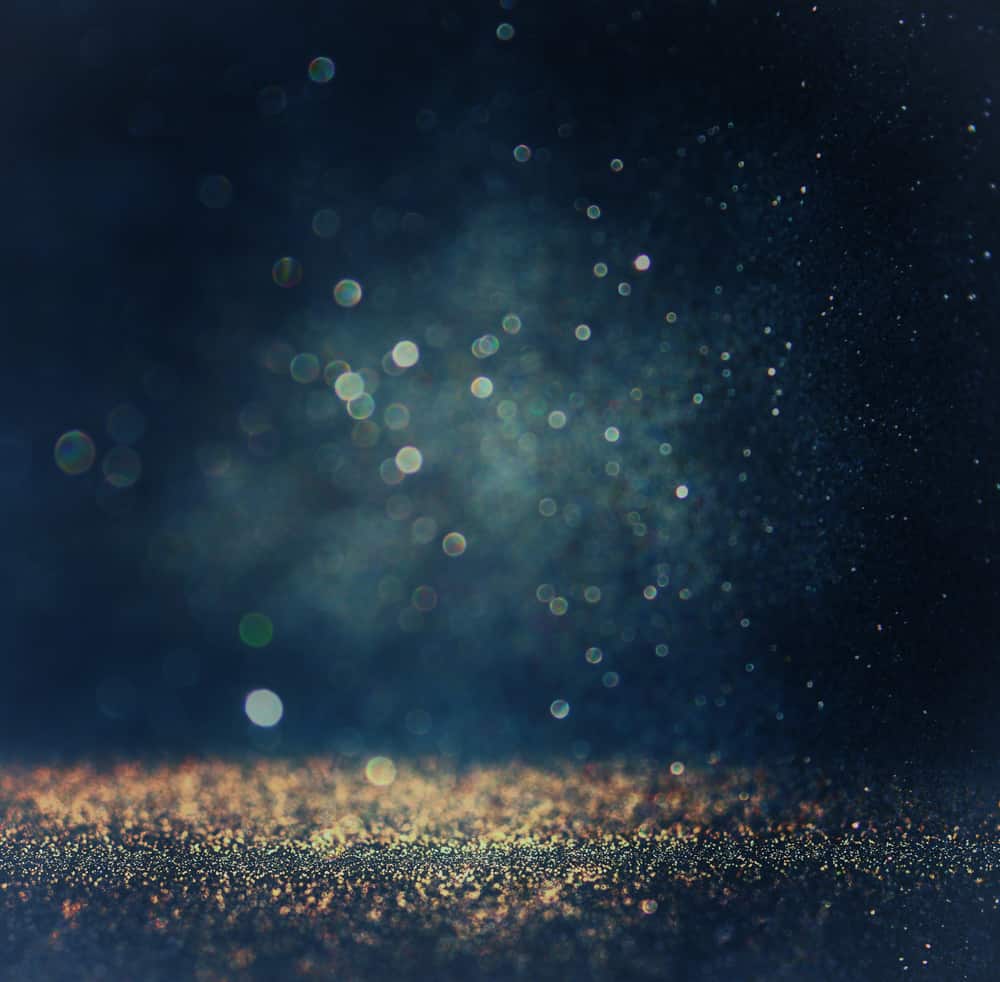 Living With God’s Peace In The “Valley Of Crime”

“Yea, though I walk through the valley of the shadow of death, I will fear no evil: for thou art with me; thy rod and thy staff they comfort me.”

This past year has immensely impacted my life. My prayer is that it has also impacted the lives of those I encountered along the way.

When we fully commit every step to the King of Kings, our desires no longer determine our decisions. Hence, fear can no longer have a hold on us. It is God’s will that guides us. When God leads, our lives change. God’s guidance takes us to places we never expect to find ourselves. During my journey this year, God’s plan unfolded piece by piece, the more I sought  His will. Soon, I started to understand God’s promises because every situation I found myself in made me more dependent on His Word.  Without God’s Word, I could not have successfully overcome my trials. 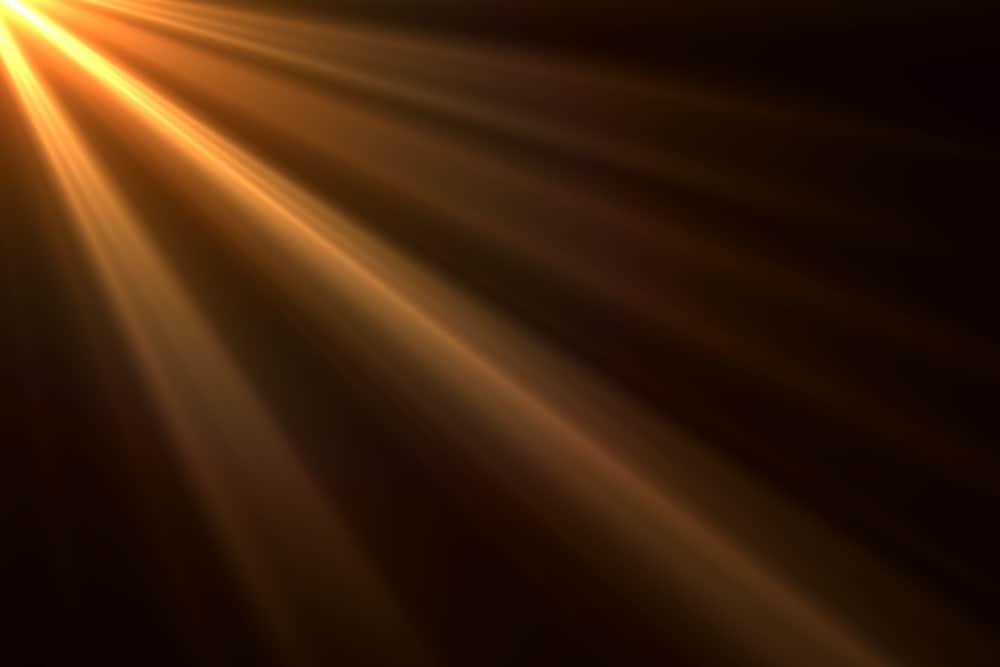 God in the “Valley of Crime”

The most recent stage of my journey taught me the meaning behind Psalm 23. I found myself in a dangerous country surrounded by a lot of crime. Thus, I needed to hold on to all of God’s promises. It wasn’t safe for me to freely roam far from my home, as I was constantly hearing news of violence and crime. But, during this time I learned about a new dimension of God’s goodness through what I call “the valley of crime”. Though fear was often present, I knew God had a plan for me. He promised He would never leave me, and I told myself, “Even though I walk through the valley of the shadow of crime, I shall fear no evil for the Lord my God is with me.”

Yes, I was walking through the valley of crime, but God delivered me and I learned so much from the experience. I learned that living in a society without security was only possible by leaning fully on the Lord. Where there is no security, God’s presence is felt the most.

Our fear should not hinder us from voyaging to the places God calls us. Most of the time, our uncertainty towards the unknown keeps us from becoming who God has destined us to be. When we believe and follow His will, God will use us for great and mighty things. He will bless us so that we can become a blessing in our community.

Last night around 11:20 PM a gunman opened fire in a bar filled with college students and young people. At least 12 people have been killed, with more sustaining injuries.

The bar, Borderline Bar & Grill in Thousand Oaks, is a western-themed establishment and was hosting a college night attracting many students from California Lutheran and Pepperdine University. 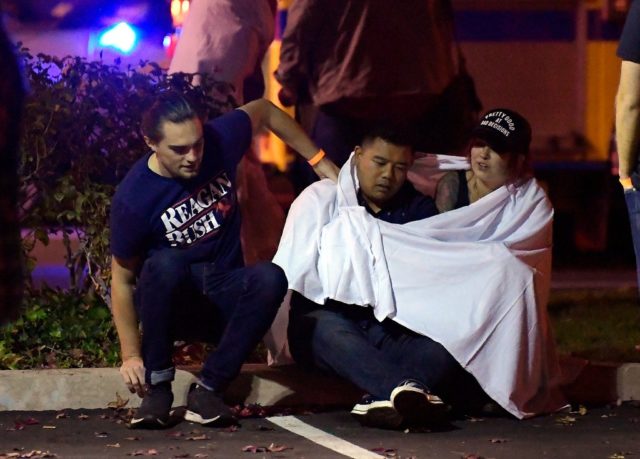 “Officers arrived on the scene 2 to 3 minutes after the initial call to law enforcement as shots continued to ring out, Dean said.

As they entered through the front door, Helus was hit by multiple bullets, Dean said. The highway patrol officer stepped back, pulled Helus from the line of fire and secured his post until more officers arrived.

At least 12 people were killed, including Helus, a 29-year law enforcement veteran.”

The suspect is believed to be a 29 year old man who wore a dark trench coat to conceal a short-barreled handgun.

It’s been reported that the motives of the gunman are still unclear but discovering this is top priority.

Will knowing the why make us feel better? Do we want it to be as simple as a predisposition to violence “he was always an angry child” or as complex as traumatic brain injury? There’s no easy answer and asking the questions can only help prevent future crimes but will not save those 12 lives.

These 12 souls will become part of the gun reform discussion, debate, used as an example, used as a weapon for political agenda. Their families will be forced to ask and answer the whys all their lives.

Where do we stand as Christians? We’ve been criticized for offering up prayers rather than taking action. Yet as Christians we believe that prayer is action and we are waging a war in a very real, very active spirit realm (Ephesians 6:12) that impacts the natural. And I believe we have God-fearing men and women in our communities, our churches, in science and government working towards solutions as well as praying.

So today as debate arises, as anger and pain is expressed, let out rhetoric be honoring and Spirit-led. We can do more for our country by FIRST having the mind of Christ, and then acting.

Here are some scriptures to guide us:

“In all circumstances take up the shield of faith, with which you can extinguish all the flaming darts of the evil one; and take the helmet of salvation, and the sword of the Spirit, which is the word of God, praying at all times in the Spirit, with all prayer and supplication. To that end, keep alert with all perseverance, making supplication for all the saints.” (Ephesian 6:18)

“Fools give full vent to their rage, but the wise bring calm in the end.” (Proverbs 29:11)

“For man’s anger does not bring about the righteousness that God desires.” (James 1:20)

“The mouths of the righteous utter wisdom, and their tongues speak what is just.” (Psalm 37:30)

“Let your conversation be always full of grace, seasoned with salt, so that you may know how to answer everyone.” (Colossians 4:6)

“Sin is not ended by multiplying words, but the prudent hold their tongues.” (Proverbs 10:19) 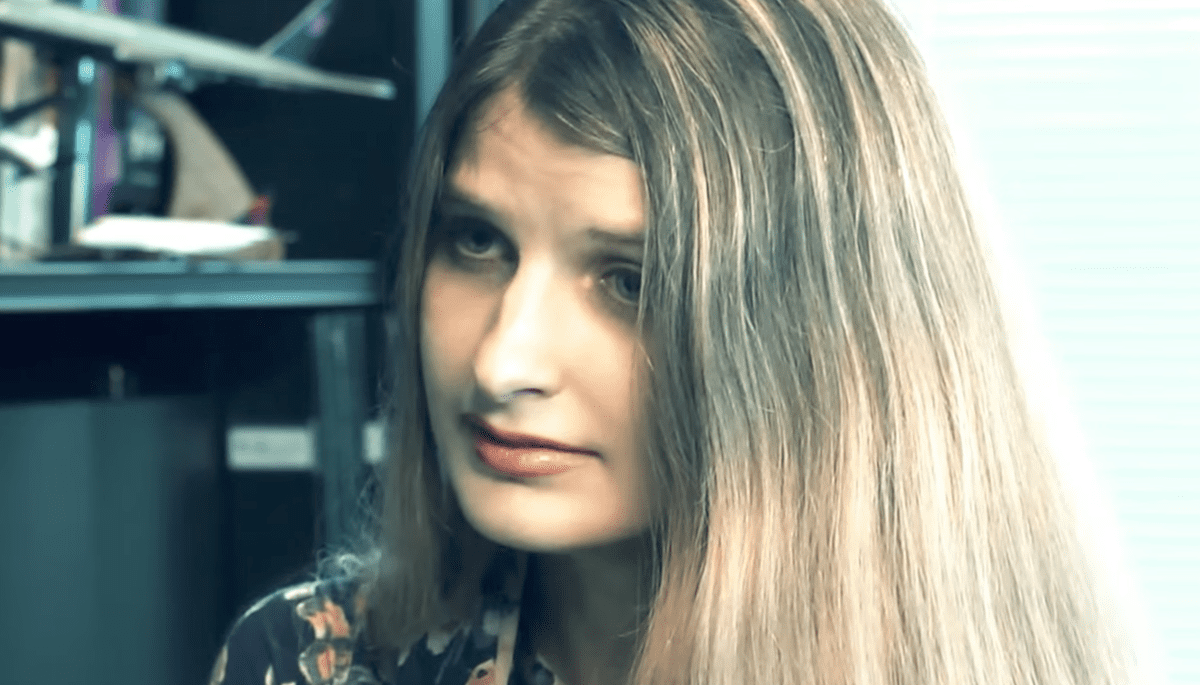