BREAKING
Cancer Patient Survives A ‘Death Sentence’ & Receives A Surprise From Jennifer...
TikTok Kid Preacher Feels God In His Prayer Time; “I Am Not...
“Jesus Appeared To Me Twice So That This Message Will Be Delivered...
Home Tags Posts tagged with "Cry"
Tag: 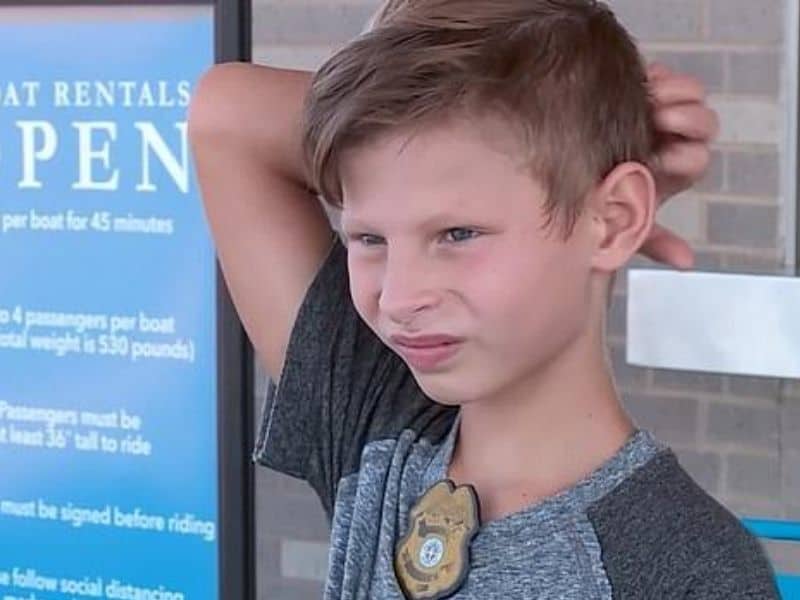 “Family, That’s The Only Wish I Have”: Thousands Respond To Boy’s Cry For Adoption

A boy from Oklahoma has been wanting a place he can call home after staying in foster care for six years. After appearing in a news segment, thousands responded to his cry for adoption within hours.

Surprisingly, 5,000 adoption inquiries came into the state’s Department of Human Services just 12 hours after the 9-years-old, Jordan pleads on air. KFOR asked him if he was given three wishes, he asked for “Family. Family. Family – that’s the only wish I have.”

Jordan’s little brother, Braison, was adopted last year. And now he hopes, he will be the next in line to have a “mom and dad. Or just a mom. Or just a dad. I don’t really care.” 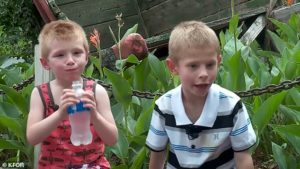 He added that if he could go anywhere in the world, he would choose to go to an adoption party for a home.

But the DHS did not expect to receive a tremendous amount of inquiries from families as far as New Jersey, Florida, Illinois, and Kentucky. Eventually, they had to implement an overtime schedule to accommodate all the applications.

Christopher Marlowe, a representative from the state’s department, carefully reviews each profile of the family. Because while in care, Jordan faced difficult times moving around foster homes numerous times. 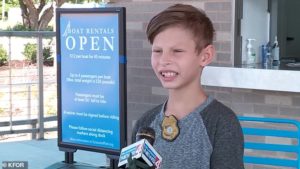 Christopher said, “We’ve had a couple of families that expressed interest in adoption. But after we did disclosures, the families decided that it wasn’t the right fit for them or their family at this time, so we’ve had some difficulty finding placement for him.”

Finally, called to a home

He added that many of the kids in care have been through a trauma but “Jordan has been through a whole lot compared to most of the kids.” He continued, “I’m really excited about this and very hopeful this is going to be the breakthrough we needed to find this kid home.”

Meanwhile, Jordan doesn’t know of the people wanting to welcome him in their families. The DHS is being careful to not get the boy’s hopes up after getting disappointed before. They expect that Jordan will finally get his wish within six months. 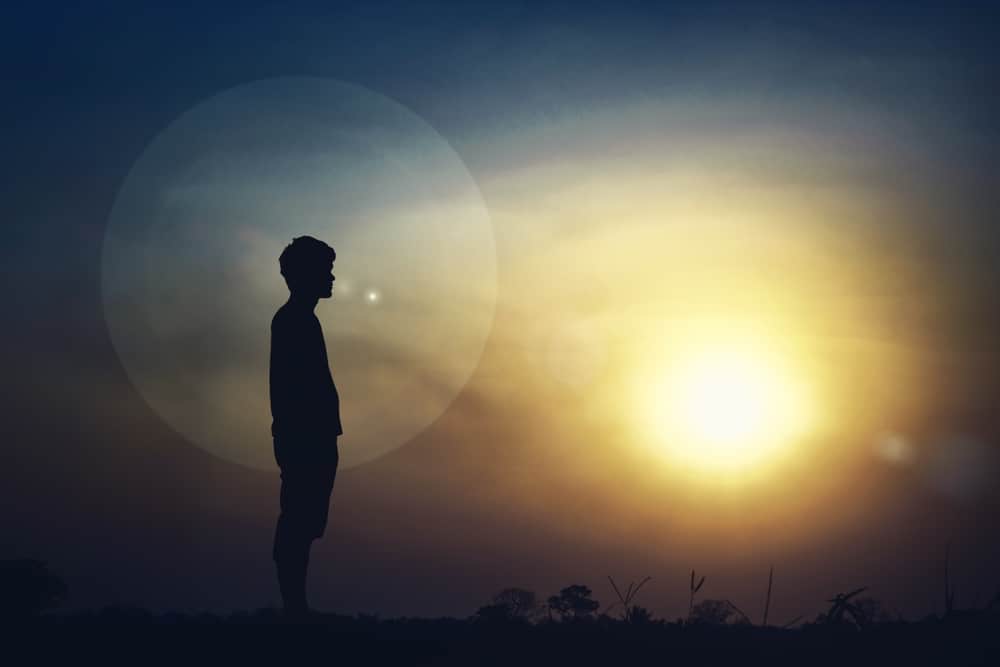