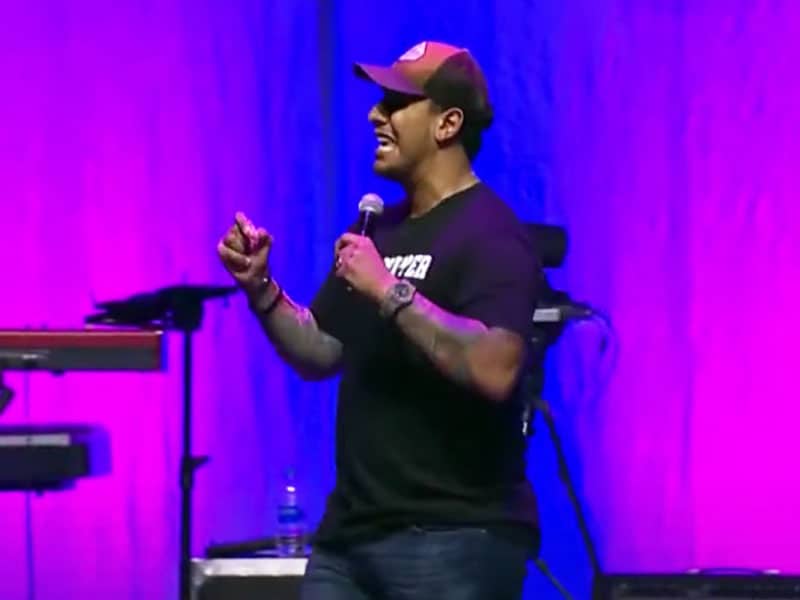 How Cultural Boundaries Keep Us From Experiencing God’s Mighty Moving

Mattie Montgomery shares a powerful message about what Jesus demonstrated in John chapter four about the woman at the well and how we all need the Living Water. He highlights how cultural boundaries keep us from experiencing God’s mighty moving.

The Samaritan Woman And Jesus

At Fresno, California, Mattie Montgomery spoke on stage, highlighting the Samaritan woman’s powerful story and Jesus. He looked deeper into the Scripture about how Jesus lovingly dealt with the woman who was supposed to be an enemy of the Jews. 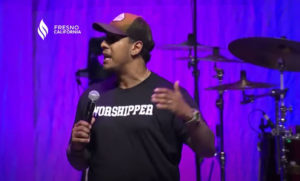 In John 4, Jesus and His disciples were traveling to Galilee when they stopped over to Samaria. It is the place where Samaritans lived. And culturally, Jews and Samaritans don’t get along. Jesus instructed His disciples to get food into the city while He waited by a well because He was tired.

Then about noon, the hottest part of the day, a Samaritan woman came to draw water. According to scholars, the woman arrived at that time because she was intentionally hiding from other women in the village. And when she came near Jesus, He talked with her without hesitation. The woman at the well felt unworthy that a well-respected Jewish leader spoke with her and told Him He shouldn’t.

“There’s a long list of cultural reasons that He should not have talked to her. And I love about Jesus so much that He does not give a flip,” Mattie remarked.

He then pointed out how cultural boundaries we put with ourselves and other people hinder us from seeing God’s mighty moving.

Mattie then talked about one particular situation where he shared the Gospel with an agnostic girl. At the end of their conversation, watch how the Holy Spirit mightily moved as she was brought to tears and gave her life to Jesus.

You Can't Be Good Enough on Your Own | Mattie Montgomery