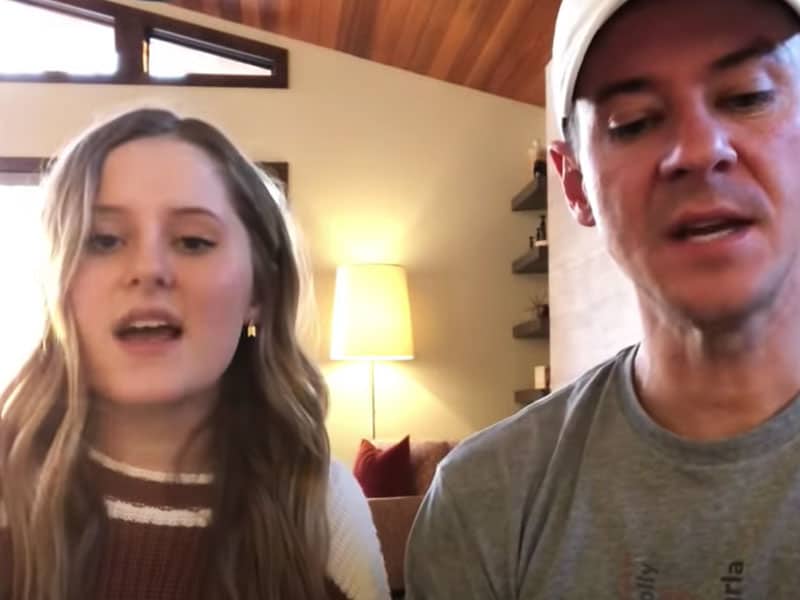 A daddy and daughter duo is captivating millions with their beautiful duet singing “The Prayer” to serenade the world amid the coronavirus crisis.

The newest singing sensation on YouTube is Mat Shaw and his 15-year-old daughter Savanna. Apparently, the father and daughter created their YouTube Channel on March 7. Also, Savanna just recently joined Instagram, and she never had a social media account before. Unlike most teenagers nowadays, she is an extraordinary girl. She is someone who spends most of her time growing her talent. 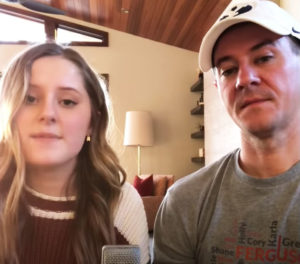 On their Mat and Savanna Shaw channel, their first uploaded video of “The Prayer” immediately went viral. It has now more than five million views and over 150,000 thumbs up reactions from the viewers.

Little Girls Record Viral Video To Give Hope Amid Coronavirus

Mat wrote, “With everything that is going on in the world, sometimes its best to pause and remember the simple prayer of a father and daughter for life to be kind.”

The daughter beautifully sang the female part of the song. While his father powerfully sang the male part. And when both blended their voices together, it was so perfect! No wonder the video instantly went viral.

Many applauded Savanna’s angelic voice as well as his father’s powerful voice. Surely their duet soothed the souls of many all over the world.

User Randy L commented in the remarkable video saying, “My wife decided when she found this several days ago that she would play this first thing every morning as long as we are quarantined. It is so beautiful and uplifting. Thank you both!”

Another commended the heartwarming cover saying, “This is amazing. Not only is her voice beautiful, pure, and fresh, but Dad’s voice is resonant, excellent, and comforting! But the best part is watching a loving Father spend time with his beloved daughter.”

Yes, this father and daughter duo deserves to be seen. They are a blessing!

Read Also: Josh Groban Surprises Fans With ‘In The Shower’ Version Of ‘Hallelujah’