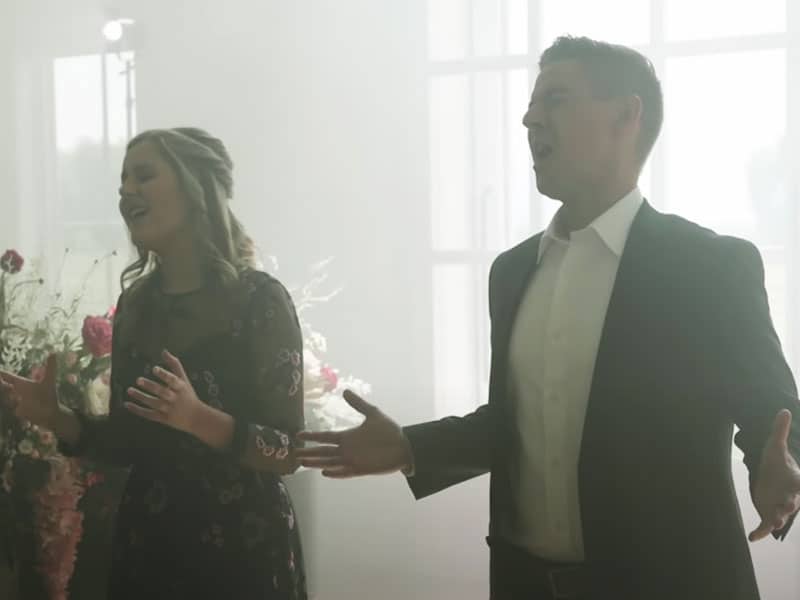 Father and daughter sing duet cover of Leonard Cohen’s Hallelujah to share some peace in a distraught world, and it wowed thousands!

Mat and Savanna Shaw, who both love singing, shared their beautiful rendition of Hallelujah on YouTube. It said in the caption, “There is just something special about this song it calms a troubled heart. It reminds us that even though things seem so chaotic, we can still find so many reasons to proclaim, ‘Hallelujah’.” 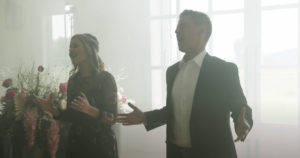 A Hallelujah Amidst Trouble

Apparently, the father and daughter wanted to share some peace amidst the world’s trouble today. Through their music, both hope to uplift and inspire people. In addition, musician Stephen Nelson joined them in the cover while playing the piano.

“10 years ago we met Stephen Nelson at one of Savanna’s voice recitals. He sang Hallelujah that night while accompanying himself on the piano. It was mesmerizing and absolutely unforgettable. That was one of the last times he sang publicly for almost 10 years. It has been a long road back, and we are so proud of his courage,” further revealed the caption.

In the video, Savanna sang the first verse:

I’d heard there was a secret chord
That David played and it pleased the Lord
But you don’t really care for music, do you?
Well, it goes like this
The fourth, the fifth, the minor fall, the major lift
The baffled king composing Hallelujah
Hallelujah, Hallelujah

Then the talented father-daughter duo sang together with the chorus.

Mat, Savanna, and Nelson did an excellent job with their rendition. It has such a great arrangement, harmony, and performance—no wonder the video is well-received by fans and reached almost 200,000 views in just days.

Listen to their beautiful version and experience the calming effect of their music. The song truly is relevant during these trying times.

Read Also: Justin Bieber Gets Emotional During ‘Holy’ Live Performance On ‘SNL’ With Chance The Rapper 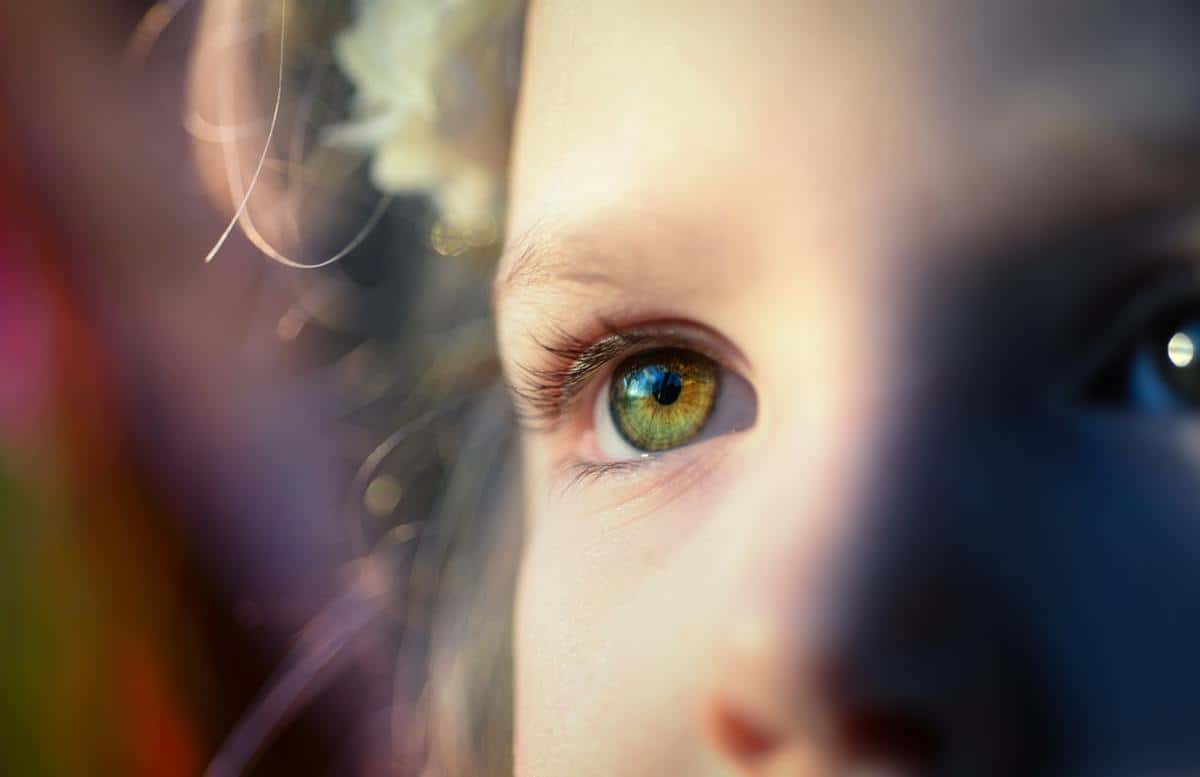 What If Young Girls Don’t Have A Daddy?

I am one of those people who doesn’t have a dad present in their life.   Up until last year, I didn’t think it really bothered me.  Then I realized that, apparently, I masking the true feelings I had deep down inside of me.  Not having a dad wasn’t something I normally stopped to think about it until things start to get thrown at me.  I realized part of my reason for always hugging people isn’t just for those people, but rather for me as well to fill the void of not having a dad present.

I didn’t realize until last year, that I really was missing an important piece in my life and it had truly affected me.  I now know that I actually needed that love, affection and encouragement from a dad and that maybe that is the source of my low self-esteem and self-worth.   I never had anyone to affirm that for me.  I am just thankful that I started going to church on my own at a young young age and I knew morally, as well, that “searching for love in all the wrong places” wasn’t what was best for me.  I had vowed at a young age that I would never stoop that low.

God has seen me through each step of the way in my life. Without my Heavenly Father, I don’t know what I would have done or what could have happened since I didn’t have the re-presence of an earthly father.  Sure, I may still struggle from time to time with wishing I had an actual dad present in my life (even a dad figure that I could hang out with), but that doesn’t mean God isn’t there or He isn’t faithful.  I know He is.  It doesn’t mean God hasn’t been right there beside me each step of the way, even in the midst of my sorrows, troubles and trials.

Because of my upbringing, this video of Kris Vallotton (Bethel Church) below, really resonated with me.