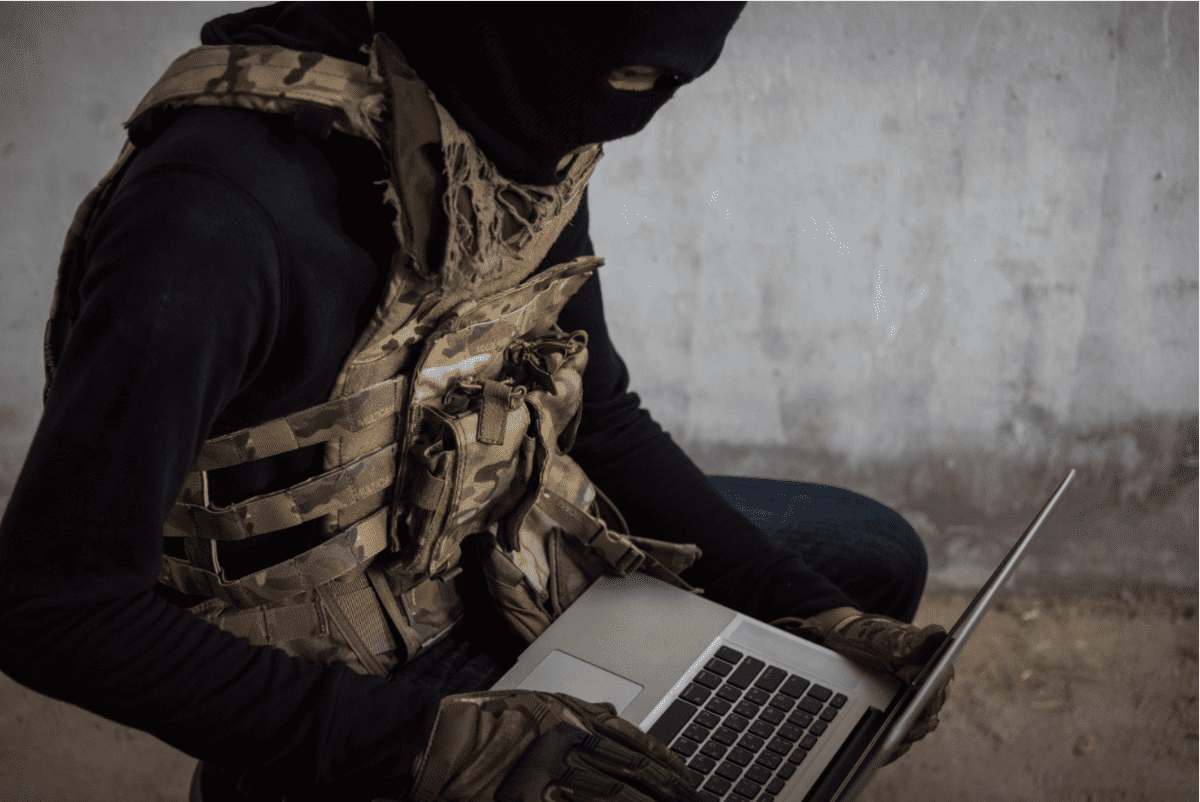 The World Is A Safer Place Thanks To Israeli Intelligence 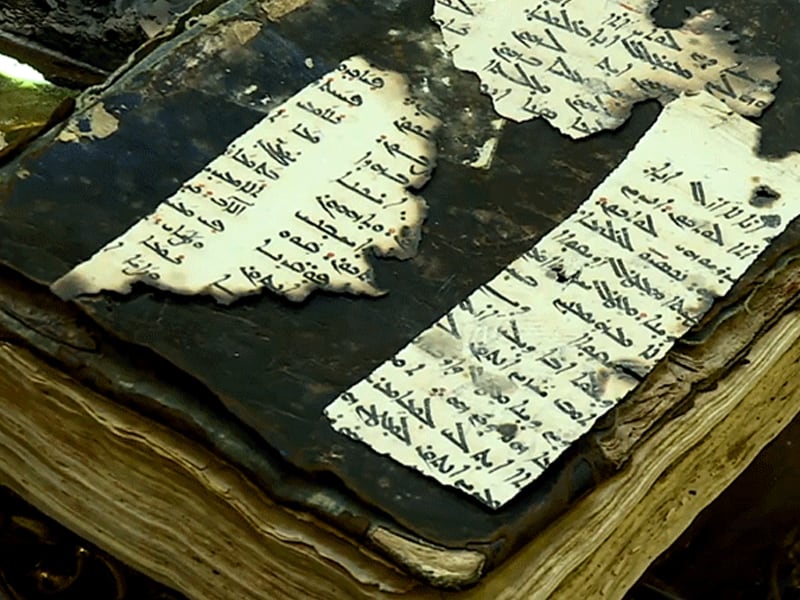 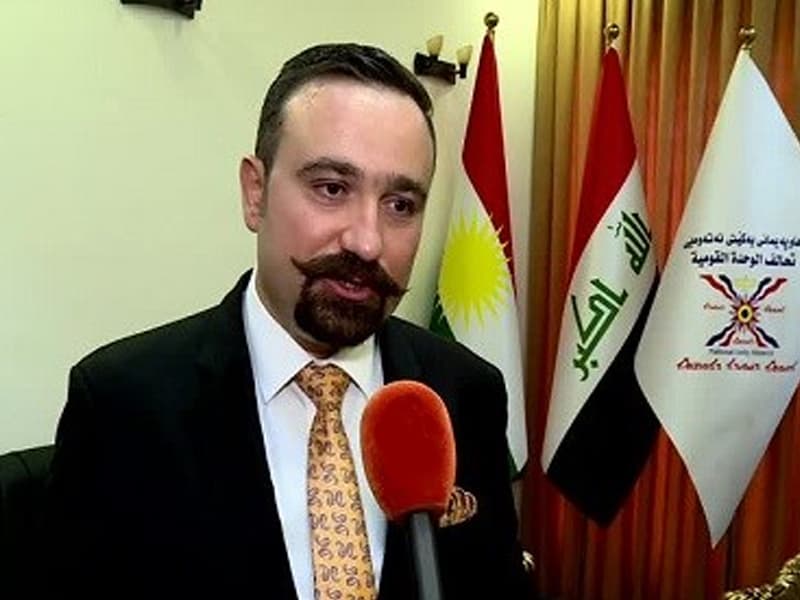 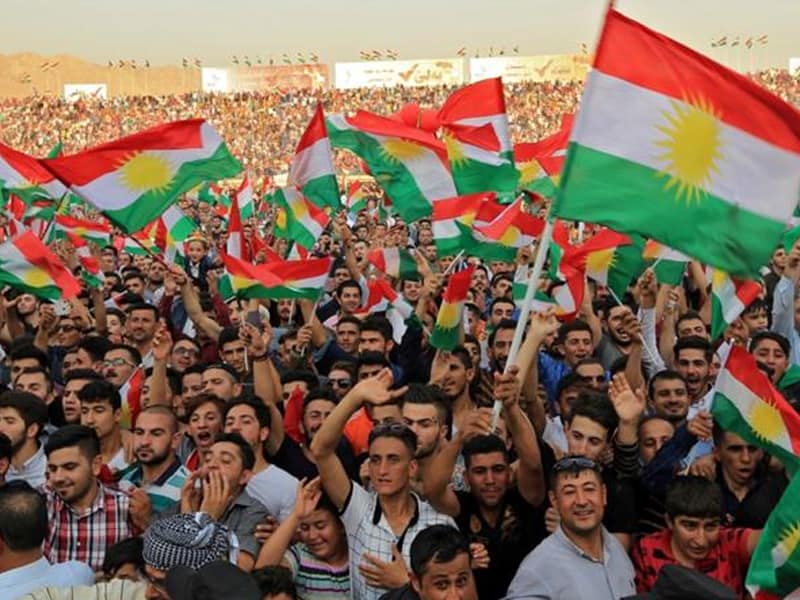