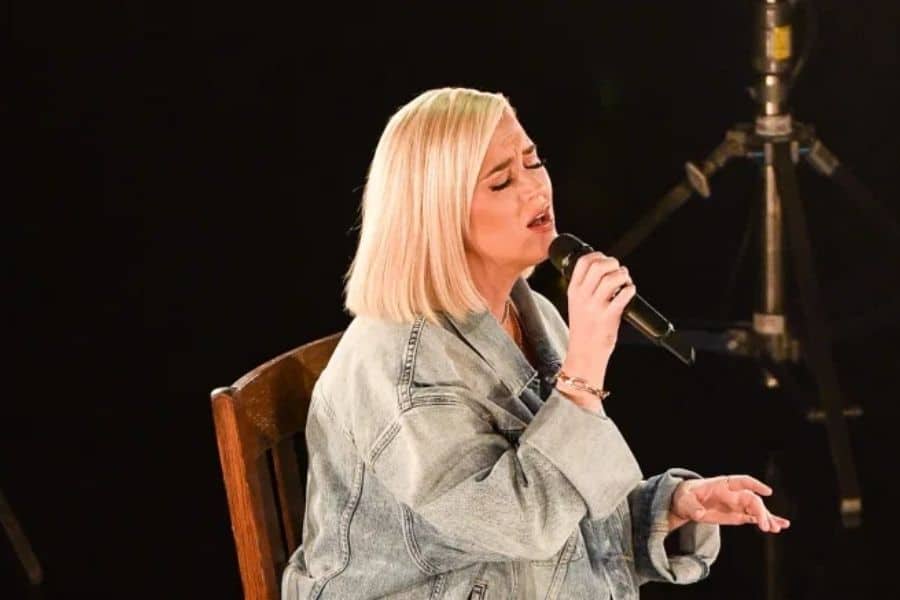 Pop star Katy Perry sang the classic worship hymn “As The Deer” on her first television appearance since childbirth at the 2020 American Music Awards.

On November 22, the award-winning artist Katy Perry performed a worship song during her first performance since her daughter, Daisy Dove, was born. She performed “As The Deer” prior to her duet performance with Darius Rucker for her single “Only Love.” 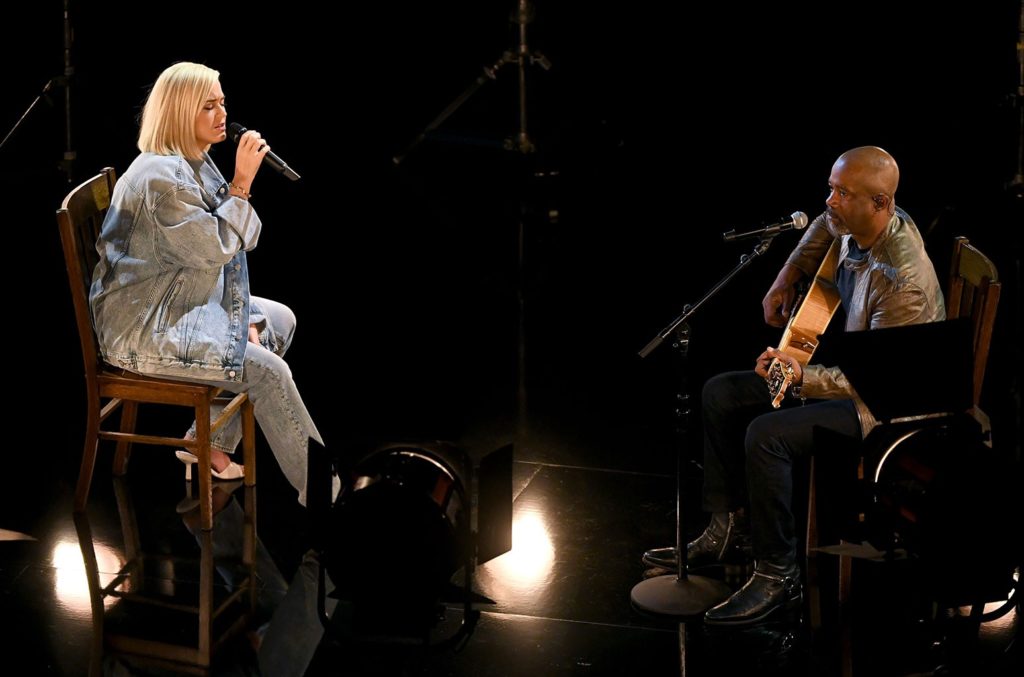 “As The Deer” is a well-known classic worship hymn written by Martin J. Nystrom in 1984. The song lyrics were penned from Bible verse Psalm 42:1 that expresses one’s thirst for Christ.

Katy belted out the song lyrics, “You alone are my heart’s desire and I long to worship thee,” as she closed her eyes. It was a solemn moment and it was like the first time mom took everyone to church as she expressed her soul through the song. 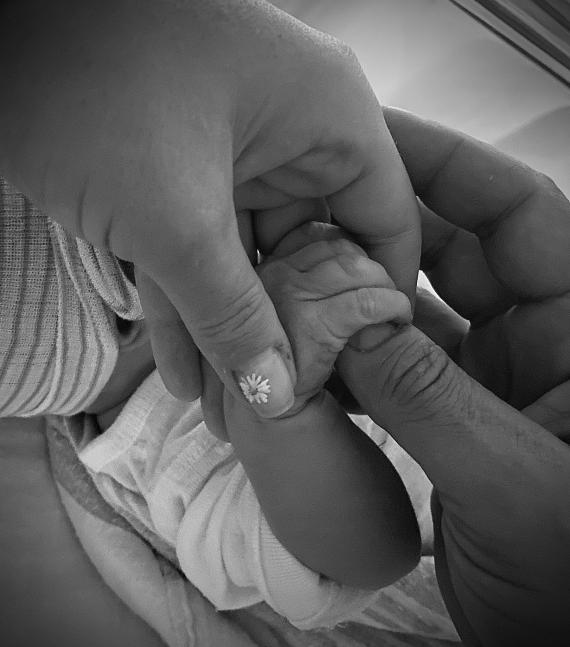 After the worship song, Darius joined her for a performance duet of Katy’s single “Only Love.” A song that talks about the artist’s regrets for her wasted times and her desire to be filled with love.

“Let me leave this world with the hate behind me and take the love instead. Give me only love,” the lyrics read.

Prior to the 36-year-old singer’s appearance at AMA, she posted on Instagram that her performance was dedicated to her dad. Along with her Instagram post is a photo of her dad holding her.

“Tonight’s @amas performance is for my father,” Katy wrote. 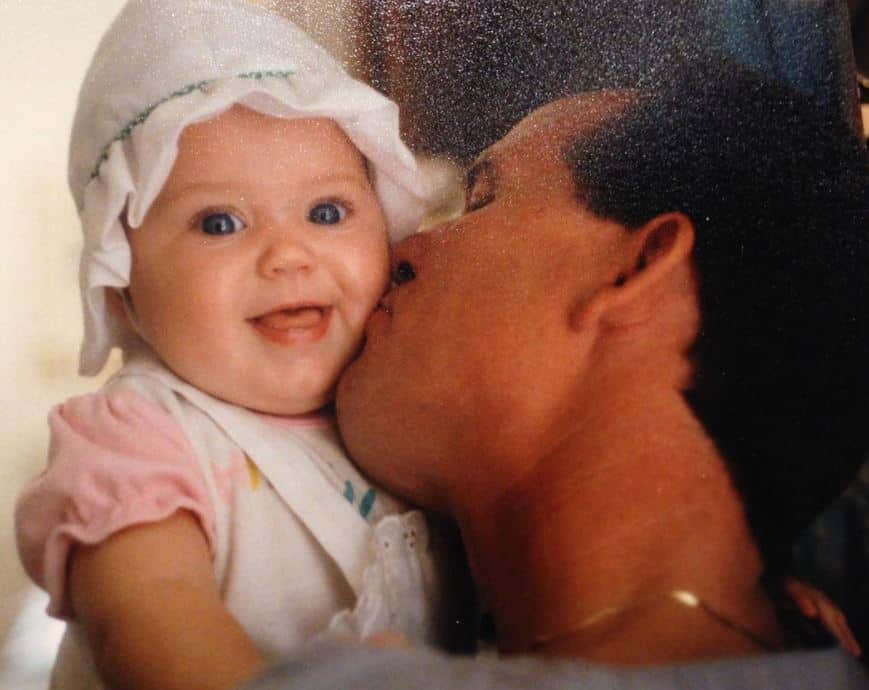 Katy’s father, Keith Hudson, along with her mother, Mary, are traveling Pentecostal ministers. She also started her career in the music industry by singing worship songs.