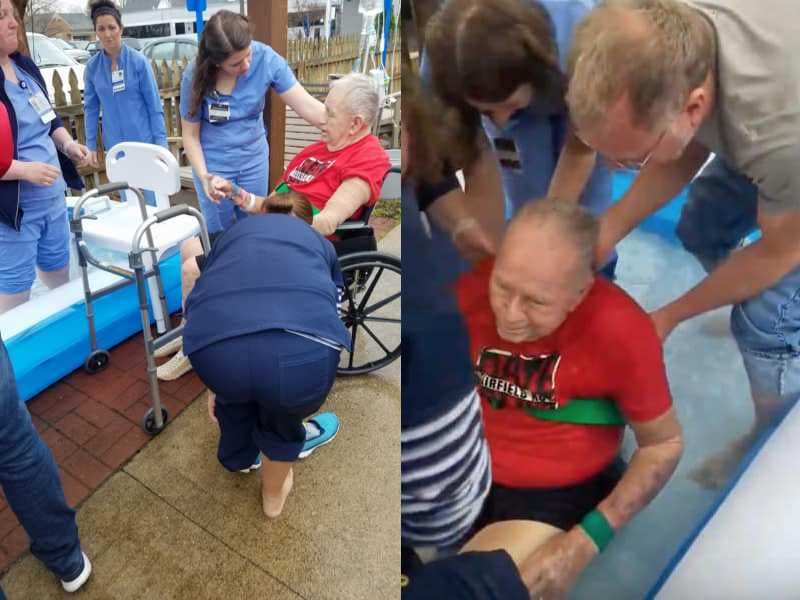 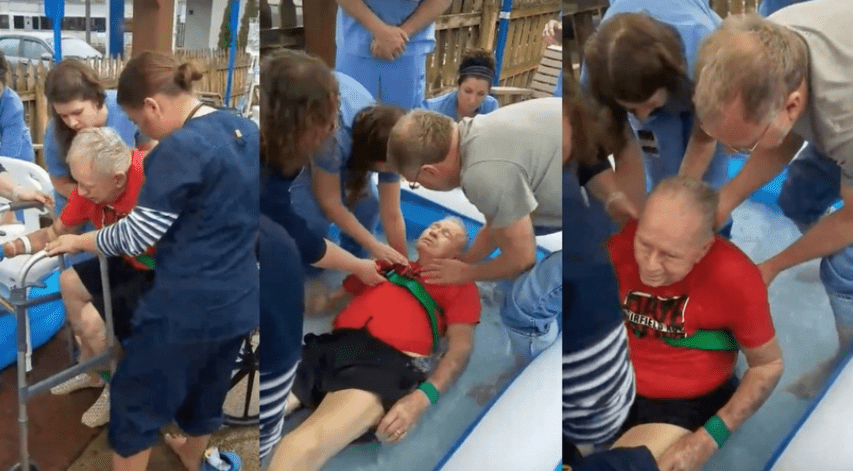 Stepped Into The Water