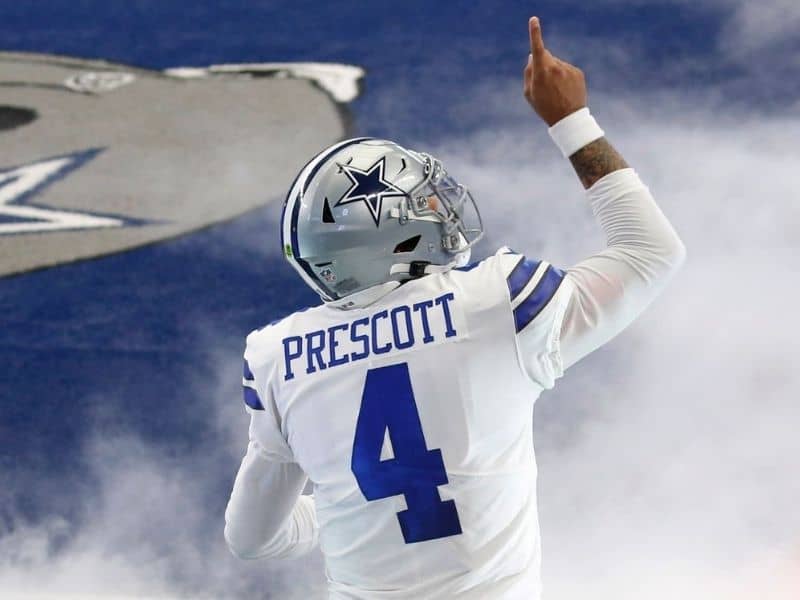 NFL quarterback Dak Prescott explained how God used his season-ending injury to minister to others.

Dallas Cowboys quarterback Dak Prescott experienced a terrible ankle fracture-dislocation during game five of the 2020 season. He was rushed off the field in a stretcher and was never able to come back until the season ended. However, God used his injury so that Dak could be a light to others.

In a live interview, Dak opened up about how confident he was that God would redeem him from his difficult situation. He also believes that God will bring light to other people through his injury.

“Even sitting there holding my leg, trying to put it back into place … that’s just what God’s thrown at me,” he said during a live interview. “If you’ve known my life if you’ve known my story, whatever circumstance that is, I’m going to take it with a smile and be thankful that God has put me in [a] position to overcome it to be an example to others.” 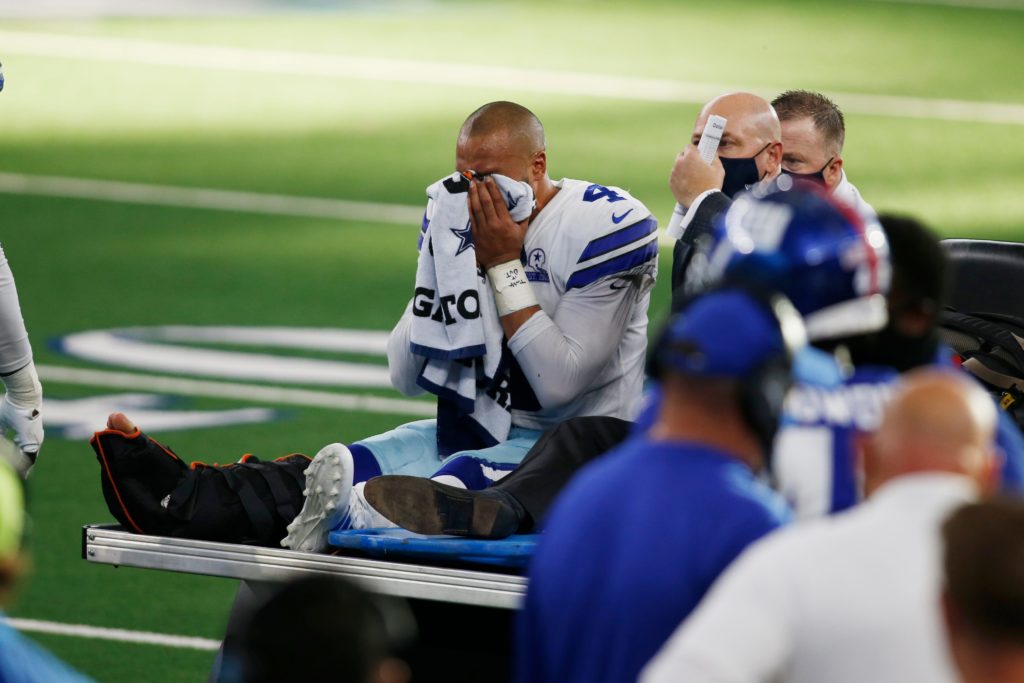 One thing that also made him at ease is that how NFL co-player Alex Smith overcame his injury.

“I have to thank, honestly, Alex Smith because at that moment when you’re sitting there with an injury like that or you come out of surgery, to see somebody who’s already done it and did it actually in worse circumstances … that allowed my mind to go straight to, ‘Hey I can do this. I’m gonna beat this! It’s just a matter of time.'”

The 27-year-old quarterback recently revealed that he is healthy and that he’s ready to play again with the Dallas Cowboys this year. He just signed a 4-year contract with the team.

“I thought about jogging out here, jumping up on the stage,” Dak joked … “I don’t know if y’all ready for that but I’m healthy.” 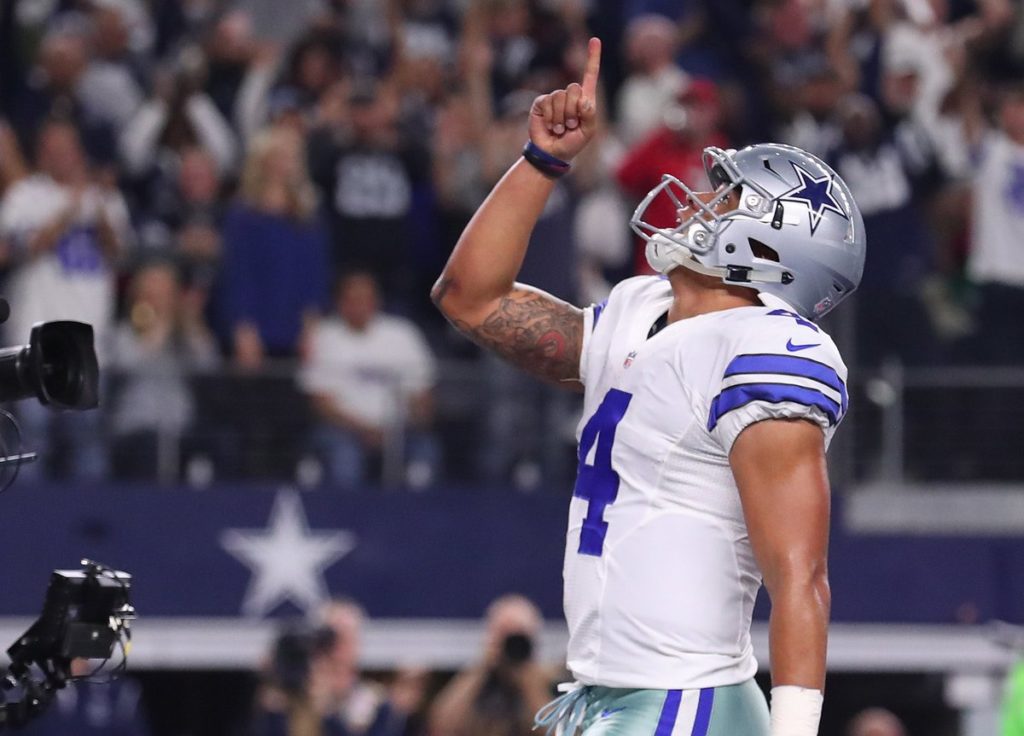