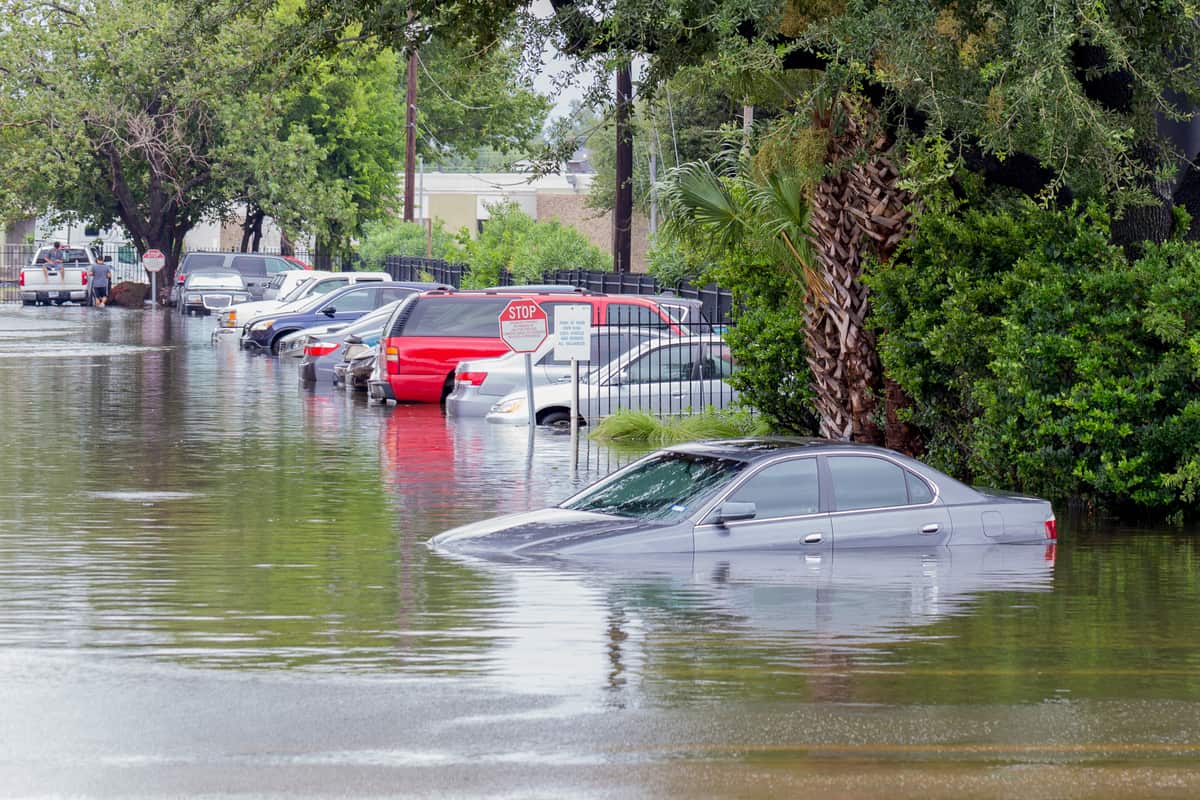 More than 425 people have served with the teams, receiving over 800 work orders. Being hard at work cutting up downed trees, clearing debris, taking mud out of flooded homes, and giving much needed supplies to precious people in need.

These ministry teams show the love of God, meeting the immediate practical needs of people affected by natural disasters. But they’re also sharing the gospel. And people are currently responding and entering in to a personal relationship with Jesus Christ through the efforts of these teams.

In New Bern on Tuesday, North Carolina’s Lt. Governor Dan Forest donned an orange US Disaster Relief shirt provided by Samaritan’s Purse. He brought his son and staff from Raleigh with him. When he was asked why he and his team were serving, he responded saying, “We’re here neighbor helping neighbor.”

The Lt. Governor was serving in a neighborhood taking out waterlogged sheetrock and taking damaged household goods out to a curb. He could personally identify with the people he was helping. Speaking to Samaritan’s Purse, Forest said, “We lost our home in Hurricane Matthew on October 8, 2016. A giant oak tree fell on our house and crushed it. We were out of our house for a year while they were rebuilding.”

Forest went on saying he appreciates the spiritual emphasis characterizing Samaritan’s Purse. He said, “You provide not just the physical clean-out blessing to people, you also provide them spiritual and emotional help. You are introducing people to a relationship with the Lord and giving them hope for eternity, not just hope for their house to be rebuilt.”

If you would like to donate financially or personally volunteer with Hurricane Florence clean-up efforts, go to https://www.samaritanspurse.org And giving to the Billy Graham Rapid Response Team at https://billygraham.org/