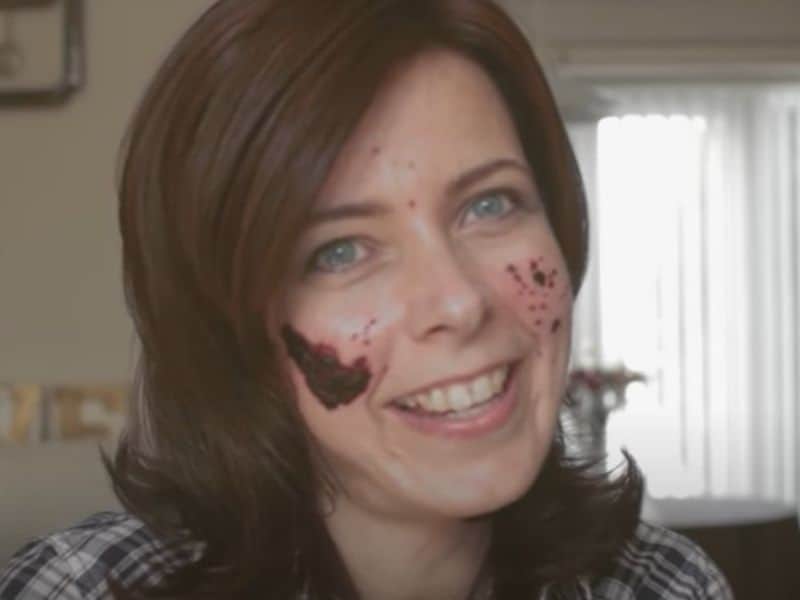 Amanda Varty’s powerful story inspires the song “Dance Again” by Life Worship. A disease made her bedridden for 9 years. Her healing started when she attended church and believed God’s power. Gradually, she finally got to dance again.

In a faith-filled testimony video, Amanda shared how people tend to look at the scars on her face when they first see her. “When people meet for the first time, they’re slightly startled. Because the first thing they notice are the scars on my face,” she said. “But what they don’t see initially, of all the healing that is laying behind those scars.”

Doctors diagnosed Amanda with Myalgic Encephalomyelitis or M.E. It disabled her to do her usual activities. She was highly weakened that she could not even sit up in her wheelchair. It confined her to bed for 9 years.

Eventually, Amanda lost her job. She and her husband were on the verge of also losing their house due to financial pressures.

But they did not give up. They went to Life Church in the United Kingdom, desperate for a miracle.

During worship, something amazing happened to Amanda. “I was there. I was holding Steve’s hand and we were praising God, ” she recalled.

“And as I did that, this strength came to my body. I sat upright and I remain sitting upright for an hour and half. And then I realized that I was holding my arms in the air in worship. These were arms that couldn’t normally lift a fork to my mouth.”

However, whenever they would leave church, the strength would drain out of her body. For the next eight months, they observed the same pattern of Amanda’s gaining strength in church and weak at home.

But, she finally received her healing. “I am so glad I persevered because in April 2012, I went into church. I was prayed for and I got off my wheelchair and walked.”

Throughout Amanda’s illness, the couple prayed everyday and would picture themselves dancing again. And on that day, during worship, they received God’s answer to their prayers. 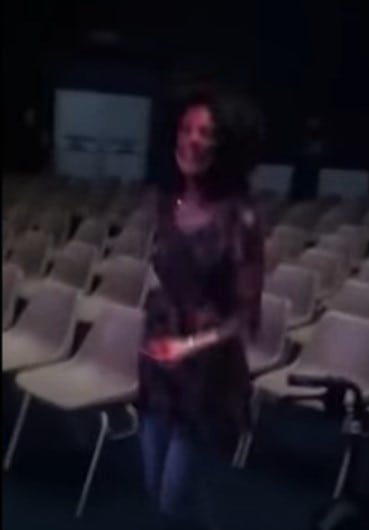 “When everything looks so hopeless, when it looks like this is gonna be the rest of your life and what’s happening right now feels unbearable,” she exhorted. “Just believe in a God who can turn any circumstance around.”

“Now, hope is a much easier thing because I’ve seen God come through. And so now, when I believe for the scabs on my face to heal, then that is easier than it was in the early days. Because I know how faithful God is and I know that truly, truly, nothing is impossible for Him.” 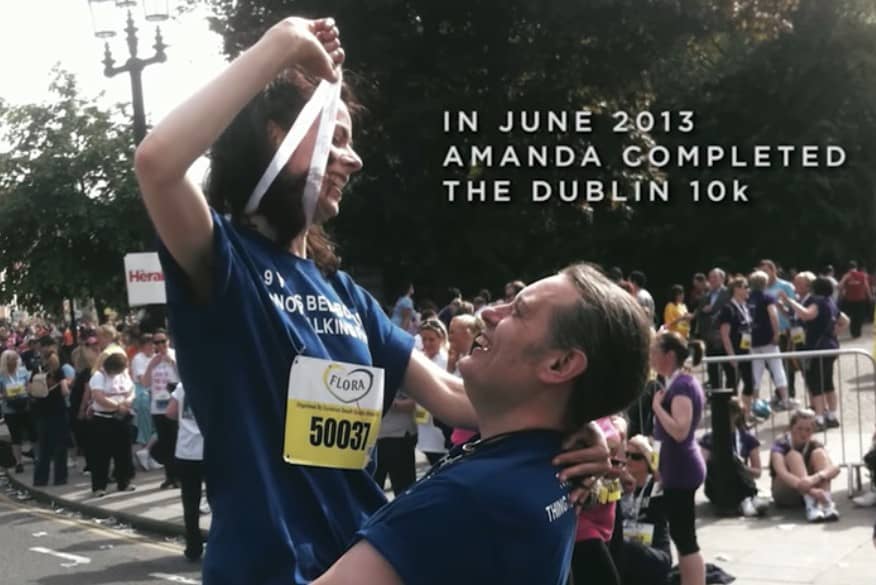