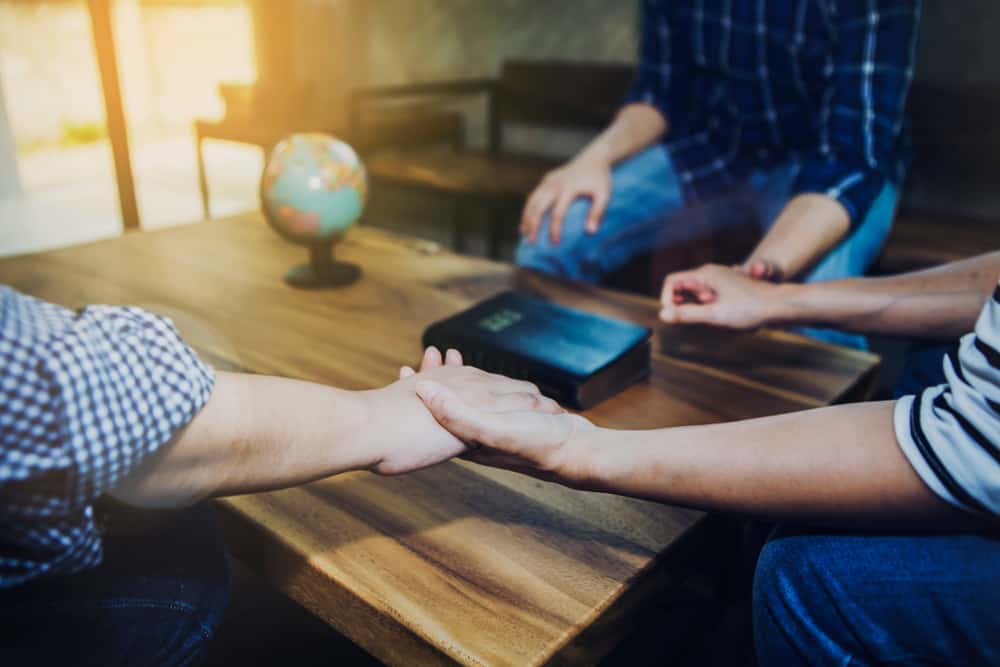 In the Face of Danger, Missionaries ‘Charlie Mike’

All missionaries know when they are called that they are not signing up for a country club vacation. They understand what they are getting into. They have read the biographies of those that preceded them, and stories from those who are returning from the field. Missionaries know about the trouble they will face. However, those stories come with the “pressing on toward the goal” that Paul speaks of. He would have said that when times get tough, you need to Charlie Mike.

What is Charlie Mike?

Charlie Mike is from the military phonetic alphabet system. It is used to avoid confusion with a difficult spelling of a word. When the standard alphabet is used, some letters sound the same, especially over a communication device. So, each letter is assigned a name. Alpha, Bravo, Charlie, Delta… and so on. Charlie is used for the letter, “C.” And Mike is used for the letter, “M.” Therefore, Charlie Mike is the military phonetic alphabet from for “CM.”

What Does Charlie Mike mean?

Charlie Mike on the battlefield has a meaning of its own. For soldiers, Charlie Mike means to Continue Mission. It is a motto that is lived by. It means to push on through adversity, to continue the mission no matter what obstacles are faced, or as Paul would say, “press on toward the goal.”

Missionaries have a very similar perspective; to keep on preaching the Gospel no matter the obstacles they face. Their goals are common but on different planes. The military battle a physical enemy. Missionaries are fighting a spiritual enemy. Both have a common objective, to win the war – saving as many lives as possible.

Continue Mission in the Face of Obstacles

In the effort of continuing the mission, there are smaller battles that need to be fought to gain victory in the war. Physical obstacles stand in the way. For the military, landmines, perimeter patrols, and snipers haunt the forward line on the move into foreign territory. For the missionary, these physical obstacles manifest as denied permits, lack of funds, and political unrest. Although there are some military dangers missionaries face. It primarily depends on where they are serving.

When facing physical obstacles, both the military and the missionary can face the spiritual battle of fear. Fear of being captured, losing your life, or making a mistake that costs the lives of others can make a soldier want to turn tail and run. These fears can also affect a missionary. Some lands are extremely volatile, and with the increasing amount of persecution, they face the same dangers.

Other fears can hurt a missionary — fear of being accepted, fear of misspeaking, as well as the fear of being overwhelmed. Fears can cause people to hold back, or worse turn back. A missionary must have complete trust in the one who called them. This involves overcoming this spiritual battle.

To Charlie Mike, one must deal with the fear. In 2 Timothy 1:7, Paul reminds his fellow missionary that God does not give us a spirit of fear, but of power and love and self-control. And 1 John 4:18 tells us that perfect love drives out fear. Missionaries continue mission because of their love of Christ, and their love for the people they are there to serve.

Not only does fear hinder a missionary’s message, but uncertainty can keep them from acting. Uncertainty causes missed opportunities. There is a difference between taking caution and being uncertain. One stems from the awareness of the dangers and proceeds being wary of what is going on around them. The latter causes second-guessing and moves backward instead of forward.

An unclear future is a big part of missionary work. They do not fully know what will happen when they approach an unreached group or tribe. What makes the difference is continuing the mission even you do not know what the outcome will be. A determined missionary will Charlie Mike until the job is complete, and souls are brought to Christ.

God calls each of us to our own mission field. It may not be in a foreign country; He may call us to be a witness in a local area. And we are all called to be missionaries to our circles of influence; those we work with, friends and family, and the neighborhoods we live in. Obstacles, fear, and uncertainty can hinder us from following the Great Commission, but just as the missionaries, and our amazing military, we can Charlie Mike until the goal God set out for us is complete.

The military also has another military code that is along the lines of Charlie Mike. It is Mike Charlie, which stands for Mission Complete. It is impressive how much our armed services commit themselves to keep our nation free and to protect our friends and allies. You see an attempt at portrayal in movies and television, but it is far from reality – it is much deeper. The mottos they live by are an inspiration to today’s missionary. To Continue Mission until Mission Complete.