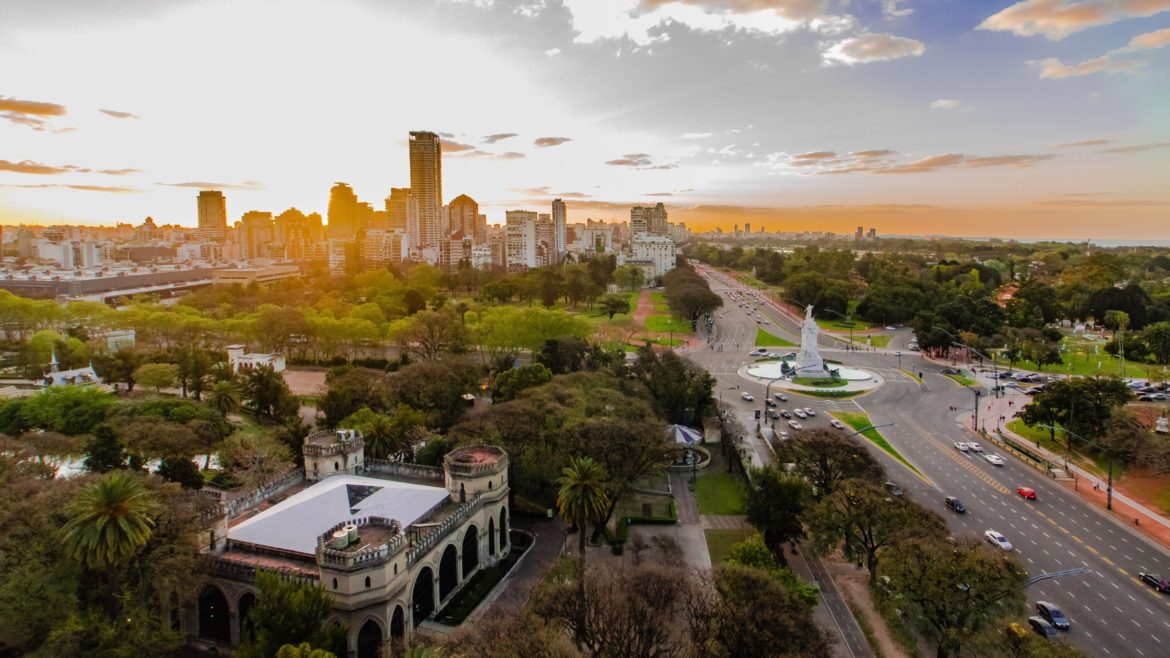 Yad Vashem Chairman Dani Dayan will hold strategic meetings in Argentina this week, including meeting the president and signing two strategic agreements with the Education and Interior ministries, Dayan told ALL ISRAEL NEWS.

Dayan left for Argentina on Thursday and spent Shabbat in his native country – Dayan was born in Buenos Aires – and will be a keynote speaker on Sunday at the Latin American Forum on Combating Antisemitism, organized by the Latin American Jewish Congress (CJL) and the Ministry of Foreign Affairs of Israel.

He will also meet with members of Latin America’s young leadership community, who are hosting a conference on the sidelines, as well as take part in an event marking the 28th anniversary of the AMIA bombing of the Asociación Mutual Israelita Argentina Jewish Community Center (JCC).

Finally, as part of his week-long stay, Dayan will hold a meeting with Argentinian President Alberto Fernández.

“The moment we asked for a meeting, his office said yes,” Dayan told ALL ISRAEL NEWS. “I think it sends an important message that Holocaust remembrance and fighting anti-Semitism stem from the highest levels of government.”

Fernández has made efforts in recent years to fight hate in his country, including in 2020 reaffirming his government’s commitment to bring to justice those responsible for the AMIA attack during a conversation hosted by American Jewish Committee (AJC), according to its website.

The president also attended the Fifth World Holocaust Forum in 2020 at Yad Vashem.

The country has decreed Hezbollah a terrorist organization for its role in the bombing. And, in October 2021, the Organization of American States named Latin America’s first commissioner for monitoring and combating antisemitism.

However, there were several antisemitic incidents in 2019, including one in which two people physically attacked a group of around 10 to 15 Jews as they left the Mikdash Yosef synagogue in Buenos Aires’ Palermo neighborhood. In addition, Cantor Eliyahu Chamen was assaulted on his way home from synagogue in May 2019, among other incidents.

Dayan said he is also expected to sign two agreements while in the country. One will be with the Education Ministry to “strengthen and enhance” cooperation on Holocaust studies, including bringing Argentinian instructors to Yad Vashem and the center sending teachers to Argentina.

There should also be an agreement made between the Interior Ministry and Yad Vashem. The ministry is in charge of the national archives and in them there are documents about Jewish Holocaust survivors that arrived in Argentina.

“This is a significant event for me to return to the city in which I was born and grew up as chairman of Yad Vashem,” Dayan said.

“We are giving great importance to Holocaust education and awareness in the Spanish-speaking world,” he added, noting that the center just launched a massive open online course (MOOC) on the history of the Holocaust in Spanish.

“One of my main focuses is for Yad Vashem to go global,” Dayan said. “I think the Spanish-speaking world is extremely important and has been somewhat disregarded.”