BREAKING
Israel-led Team Solves Mystery Why Lightning Strikes Fewer Times Over The Ocean...
Tourism In The Holy Land Is Soaring Back Up To Pre-Pandemic Highs
Lapid Speaks Directly To Palestinians—Offers Them “Another Way” Out Of The Ongoing...
Home Tags Posts tagged with "darkest moment"
Tag: 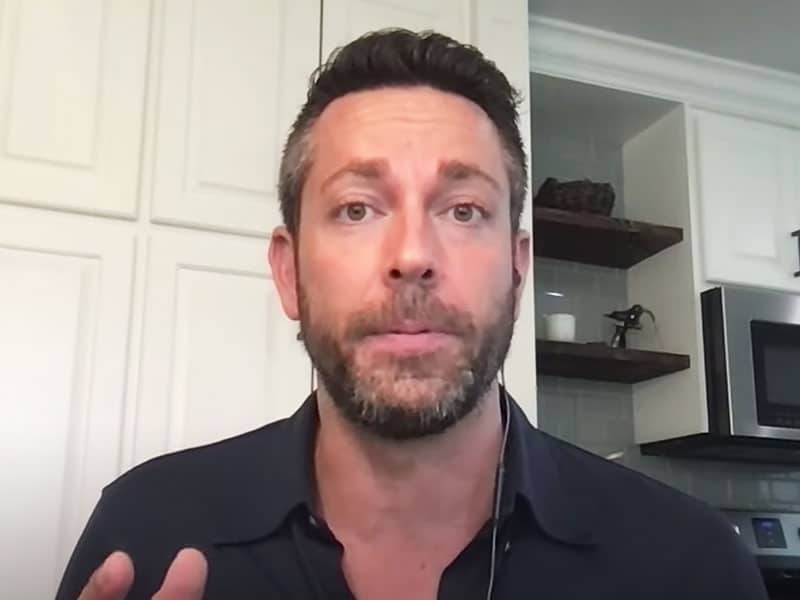 ‘Shazam!’ Actor Zachary Levi Opens Up About Darkest Moment And How God Rescued Him

Actor Zachary Levi opens up about the darkest moment of his life where he didn’t feel like living anymore until God redeemed all of it.

In an interview with CBN’s Faithwire, Zachary Levi shared his testimony from darkness to light. The actor recently released a book he authored “Radical Love: Learning to Accept Yourself and Others.” In it, he vulnerably wrote God’s story of redemption from when he went down with “depression and anxiety.” 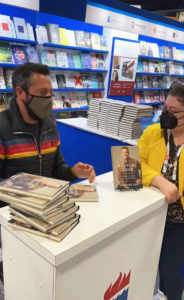 Photo Courtesy | YouTube – CBN News Some years ago in Austin, Texas, the actor admitted he thought of committing suicide. Because he came to a point where he “didn’t want to live” anymore.

“I completely fell apart,” the 41-year-old recalled. “I was surrounded by darkness [and] had nothing but lies being spewed into my ear.”

Zachary grew up in a Judeo-Christian home. Hence, his faith in God played an important role in his life. However, during that dark moment of his life, the actor’s faith was challenged. He confessed he “maybe stopped believing there was God” at that time because he really felt abandoned. The ‘Shazam!’ actor would also often think of not waking up anymore. 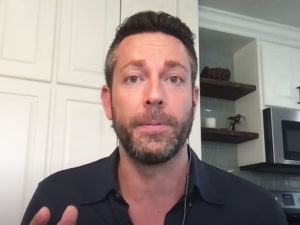 But despite the difficult journey, God kept holding on to Zachary and surrounded him with family and friends who helped him. They walked alongside his healing.

Today, the actor is testifying to God’s redeeming power in his life and more of it in his new book.

“God’s been instrumental in all of it, all along,” he attested.

“Jesus was saying to love your enemy and pray for your persecutor,” he explained. “This is something that nobody seemingly does. And [Christ] talks about, to love those who already love you isn’t really love … love is to radically accept someone else exactly as they are, exactly where they’re from.”

The actor also stressed that it is possible to see people through God’s lens without necessarily agreeing nor condoning others’ behavior.

“If we have any chance of making it into a future that is not just really sad and really full of hate and anger and fear,” he said. “We’ve got to radically accept where people are in their lives.”

“If we want a better world, we’re going to have to radically love each other.”