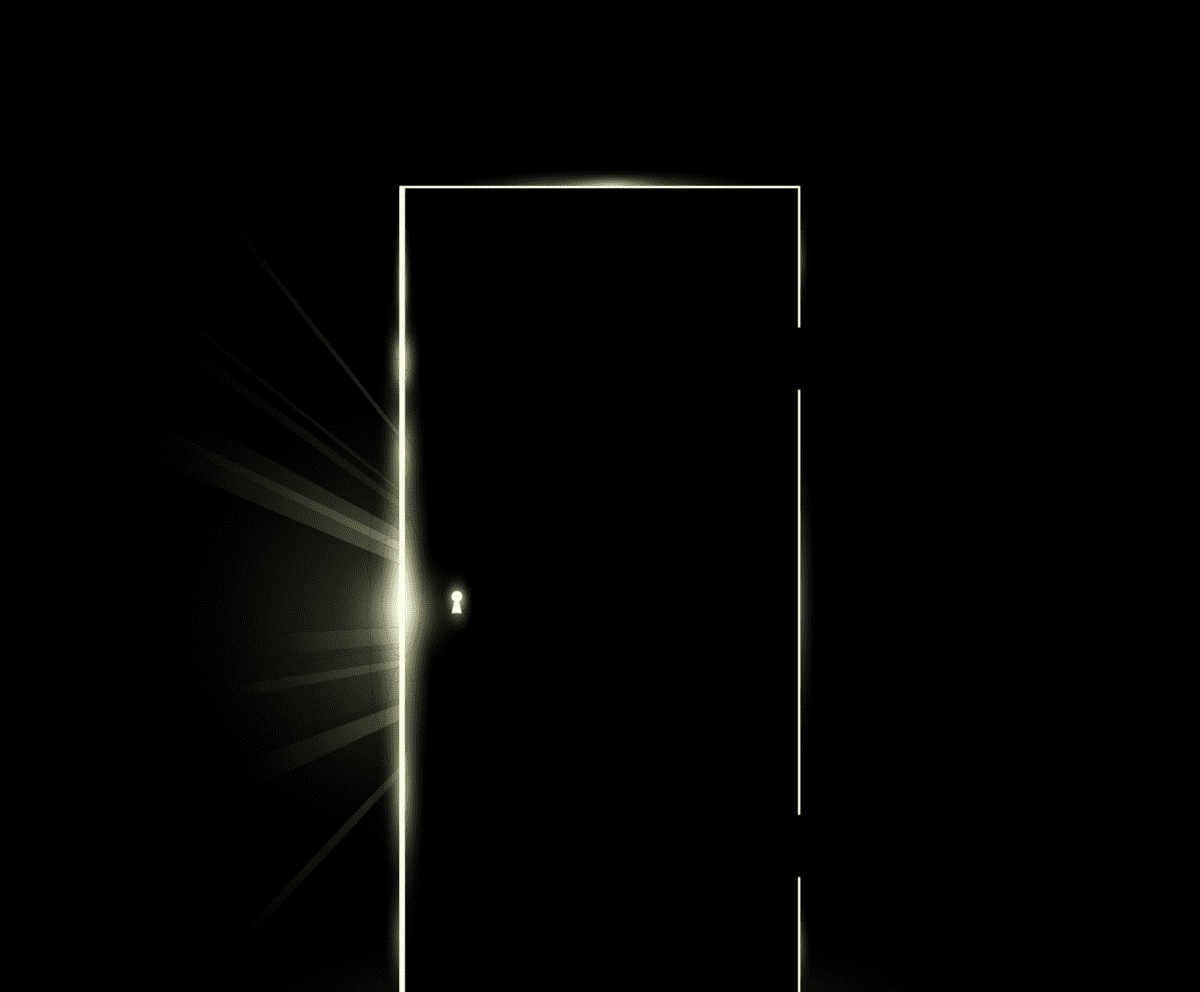 Hope In The Darkness Of The Night

Where is the hope in the darkness of the night? Right now, it all seems dark. Everywhere we turn there is news of someone dying, or getting sick, or businesses shutting down…

It all seems hopeless.

Where is the hope in the darkness of the night? How do we remain full of hope in times that seem like there is nowhere to turn? Nowhere to find anything but despair…

But, there is HOPE…

That’s when we MUST look to the Lord and see the bright light that is within us because of who we are and whose we are. As children of God we carry the light of Jesus. This is a light that shines on the world and lights it up even in the darkest of nights. We are called by our Father to lead the way, as a lamp to our feet, to light the path, into a place of life, not death.

This is where we have a choice. What is our choice? To choose life over death, to choose blessing over cursing. You and I choose to be the hope in the night. Is this merely a time great turmoil?

No! Transformation and restoration are on the horizon.

By choosing hope we are choosing to be different. We are walking in love. And, by walking in love, we are the perfect sons and daughters of God. God is love. We are made in His image. By this, we represent His hope in the darkness of the night.

How can we show who God is during a time that needs to have something to hold on to, for hope? Be a blessing, show life, spread love. A light of hope to the world, hope in the darkness of the night, exactly when the world needs it most! 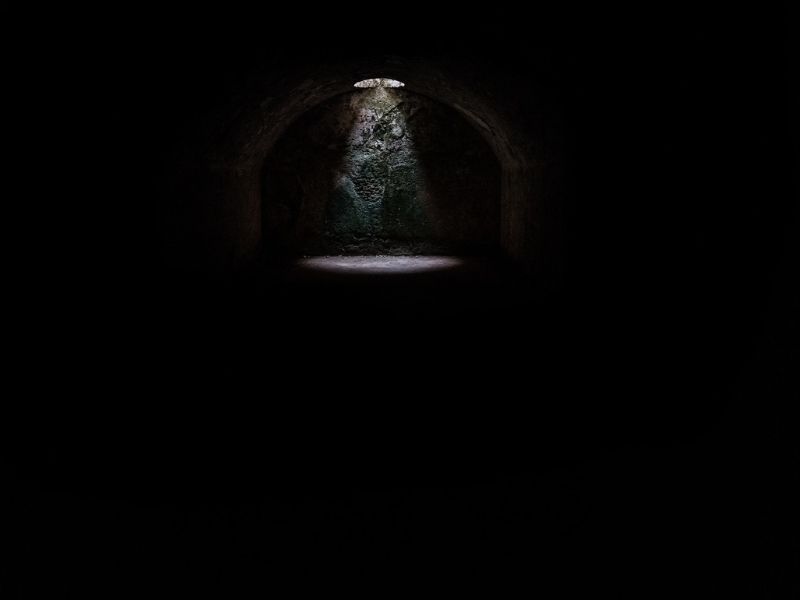 Darkness in Hebrew can be translated into two words, araphel and choshek. Although they may mean the same in English, they are different when we look at their usage in the original language. So, how do they differ?

Let us start with the Hebrew word, choshek. Choshek is the conventional “darkness.” It is found in the first two verses of the Bible. Genesis 1:2 says, “And the earth was without form, and void; and darkness was upon the face of the deep. And the Spirit of God moved upon the face of the waters.”

On the other hand, araphel has a spiritual significance. It means more than just darkness.

In the 16 times araphel appeared in the Bible, it is always joined with the Presence of God. Such as in Exodus 20:21, “And the people stood afar off, and Moses drew near unto the thick darkness where God was.” Or in Psalm 72:1-2, “The LORD reigns; let the earth rejoice, let the multitude of isles be glad thereof. Clouds and darkness are round about Him; righteousness and judgment are the habitation of his throne.” And in 2 Chronicles 6:1, “Then said Solomon, The LORD hath said that he would dwell in the thick darkness.”

Araphel, therefore, is God’s darkness. It is a different type of darkness. It is a deep gloom, thick darkness, and heavy cloud. We often associate darkness with evil and light with good. But, interestingly, araphel reconciles this idea. It is a darkness that is good since God, who is good, dwells in it. 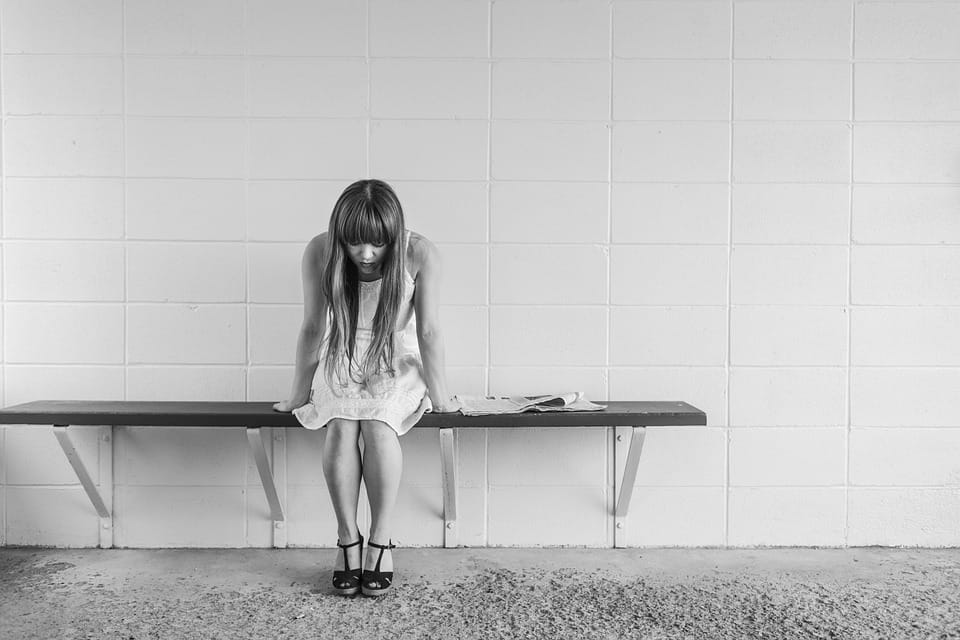 Do You Ever Wonder If Jesus Still Loves You?

I’ll be honest with you. Jesus loves you still. It is impossible for your actions to change God’s love for you. You could end world hunger and find a cure for cancer and Jesus still wouldn’t love you more than He does right now. You can’t commit a sin that could cause Jesus to stop loving you and nothing you have done has caused Him to change His view of you.

In my book, How to Follow Jesus, I wrote the following about someone who experienced God’s love for the first time.

“On a Monday, a lady who was contemplating suicide came to me for counseling. I’ll call her Mary. She wanted to know why she should continue to live. Her entire life she had been abused. Her uncle had raped her repeatedly for years and even involved his friends in the abuse. After high school, she hit the streets. She said, “How can God make me clean? How can he use me? I’m so ugly. Can God make me forget? Can he love me? It’s been 18 years since a man has touched me. I’m afraid of men! I’m afraid that they will beat me as before. I’m afraid to love. Please help me find hope!”

I shared with Mary how much Jesus loved her, how He had died to be in a relationship with her, and how He could heal her. I encouraged her to invite Jesus in and experience His love. I told her that she could trust Him. He would never abuse her. He would always love her. I explained to Mary how to invite Jesus into her life through prayer. I told her that she was worth dying for and Jesus believes she is worth fighting for. If she wasn’t, He wouldn’t have had her contact me.

Later that night, she emailed me. She told me she had prayed to Jesus like I had said. Then she shared these words. “A weight has been lifted off me. Thank you! It was like he lifted every pain. Everything I have been carrying all these years, all the hurt, all the fear is gone! I feel peace! I feel warm inside! I can’t stop crying? Is this what love feels like?”

Mary met Jesus that night! In the days that followed, she got a Bible, discovered praise music to Jesus, and started following Him!”

Jesus loves you just like He loves Mary. He has always loved you. The only days I regret in my life are the ones where I didn’t accept acceptance as being loved by Jesus. Does Jesus still love you? He has never taken a day off. You should talk to Him! 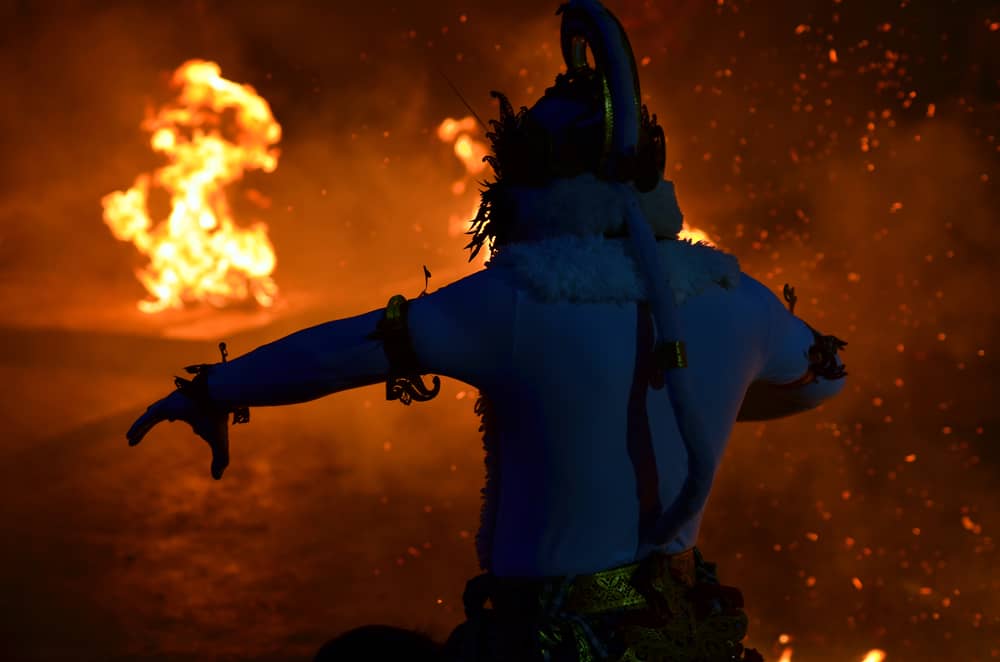 Dying Chinese Shaman Sees Jesus In Dreams, Follows Him, and Is Healed

A rural village in Northwest China. Active persecution of Christians. A popular shaman who consults “demons and darkness.” Doesn’t seem like the makings of a Christian conversion story, does it? But let’s not underestimate God.

Open Doors USA, a persecution watchdog group, recently reported that Ting, a Chinese shaman that attracted thousands with her “divine counsel,” has become a Christian after seeing Jesus in a dream while on her deathbed. All over the world there have been similar reports of conversions resulting from vivid dreams.

Could God be working in the hearts and minds of his people – even those in far-off, abandoned places – through dreams?

Ting had a grave illness, so grave that she was unable to consult spirits to answer people’s burning questions anymore. In fact, she was on her deathbed. Not only that, she was in extreme pain and agony. Sleep was her only escape. Little did she expect that this sleep had the power to heal her ailing body and broken spirit.

“I was in the back seat of a taxi as my brother drove me towards an endless darkness. But then three men, who were wearing brilliant white robes, approached. But their light was so bright, I couldn’t see their faces. They told me I must make a choice. And as they spoke, two other men wearing black robes invited me to follow them.”

Faced with this choice of eternal consequence, what did Ting do? “I knew in my heart one of the men wearing a white robe was Jesus. So I followed him.” Ting awoke to find her body completely healed. Now lucid, she consciously decided to follow Christ.

Although her decision was clear-cut, it was certainly not easy in a land that intensely persecutes Christians.

Does God Communicate Through Dreams?

Believe what you will about Ting’s story, but the fact is that without divine, radical intervention, Ting had no reason to leave her old spirituality behind and follow Christ. These old spiritual practices had been her very livelihood!

While it is clear that not all dreams are divinely-inspired, is it possible that some are? Ancient Christian thought supports this idea. The Philokalia, a compilation of writings by ancient Eastern Orthodox Christian spiritual masters, describes divine dreams as those that “appear to the soul through God’s love” and “do not shock our inward sense … or become threatening.”

Instead, “with great gentleness, [divine dreams] approach the soul and fill it with spiritual gladness.” Because of this, “the soul longs to recapture the joy given to it by the dream.”

Sure enough, Ting’s dream seems to have been a product of God’s love, filling her soul with spiritual gladness. And she’s not the only one to experience something like this. All over the world, knees are bowing before our Heavenly Father.

Right now, God is equipping and empowering missionaries to reach the far corners of the Earth. And even where they don’t reach, God does.

We’re in the midst of a God-led revival. Won’t you partner with Him?