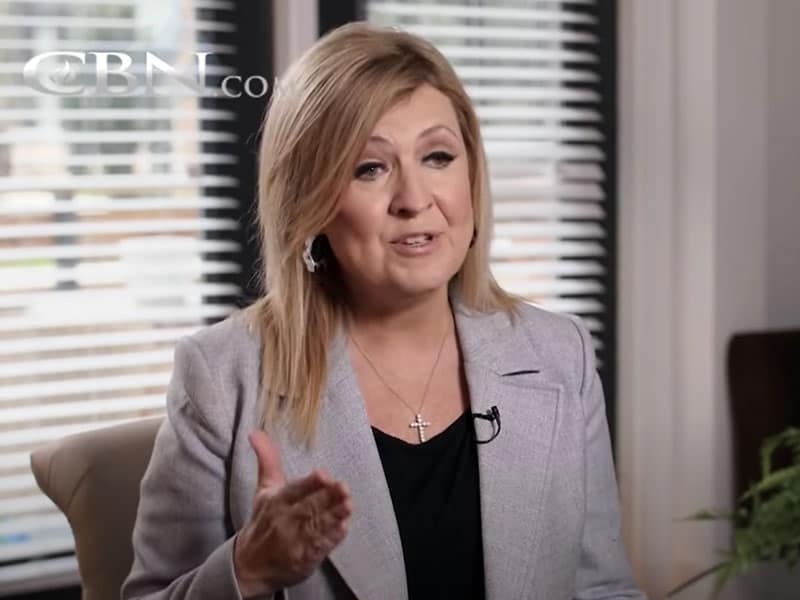 Worship leader and pastor Darlene Zschech opens up about how she overcame battles in life, especially after being diagnosed with cancer.

The Golden Thread By Darlene Zschech

Darlene Zschech revealed in her recent book “The Golden Thread” how God’s love comes through in life’s challenges and different seasons. She also shares her own personal stories in the book. More importantly, she opened up her journey of her battle with breast cancer in 2013. 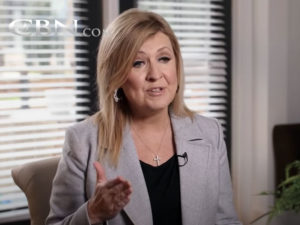 Back then, the worship leader knew how to declare God’s goodness and worship Him or dig into the Word of God. However, battling with breast took her deeper than that. But Darlene says she “found the Presence of God” in her valley of the shadow of death.

“Just because we’re saved doesn’t mean we won’t have troubles. In fact, God says ‘they’re gonna come but take heart, I’ve overcome it all. I’ve overcome the world,’” she said.

“The Golden Thread” is a book she wrote about the Presence of God in every season and not just on best days.

Darlene further went on to share her weaknesses. She humbly admits that she doesn’t wake up every morning feeling wonderful. The author also had a near-death-experience.

Also, the worship leader testified how the worship song “You Make Me Brave” became her anthem when she battled with cancer.

“We played that bethel song over and over until I really got it in my spirit that actually in Christ, I can do all things,” she recalled. And indeed, God was faithful to heal her!

Today, Darlene is cancer-free, and that season of her life changed her as a person as well.