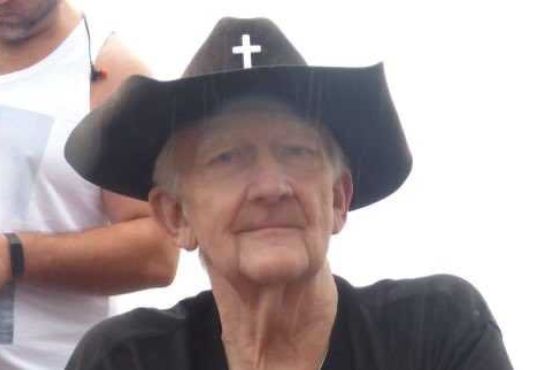 A slain hospital security guard left a powerful handwritten message in his Bible, and his family found comfort in it.

On July 1, Darrell Holderman, a private security guard at Miami Valley Hospital in Dayton, Ohio, was slain while on duty. He is a beloved grandfather and father and was known by his family as a person of legacy and of faith. He is also described as a patriotic man who served in the country in the Vietnam War.

“Darrell was a dedicated family man. He served our country as a United States Marine for six years,” Darrel’s obituary reads. “During that time, he received specialized training to be a security guard. Darrell loved spending time with his family and enjoyed cooking.”

The 78-year-old veteran was tragically murdered by a Montgomery County inmate who was being treated at the hospital. The 30-year-old prisoner grabbed the gun on Darrel’s waist, shot him, and then took his own life with the same gun.

“It still, to this day, haunts us, and it still devastates us,” his grandson Isaac Clark said in an interview. “We got to keep going for him and in his honor.” 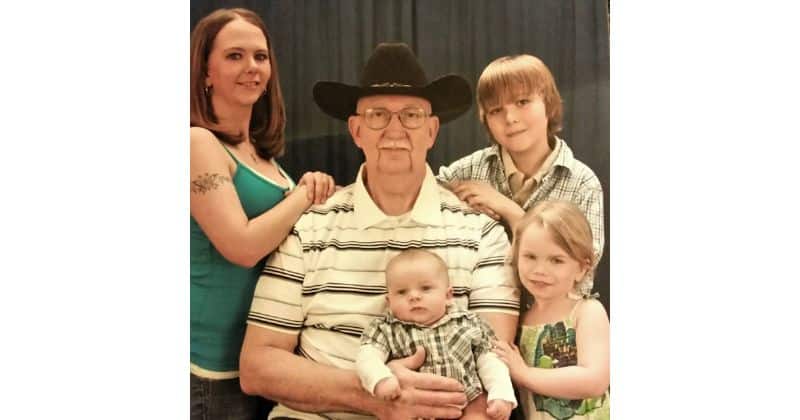 Message in the Bible

As his loved ones are mourning his death, they discovered a powerful handwritten message in his Bible.

“You can live your life any way you want, but you have only one life to live,” Darrel wrote in his Bible.

The family wants to share this message to remember Darrell’s legacy and also to speak to everyone’s hearts. This is a reminder for us to live every single day of our life according to God’s purpose and plan for us. Just as Darrell lived his entire life with the purpose of serving and protecting people as a veteran and a security guard.