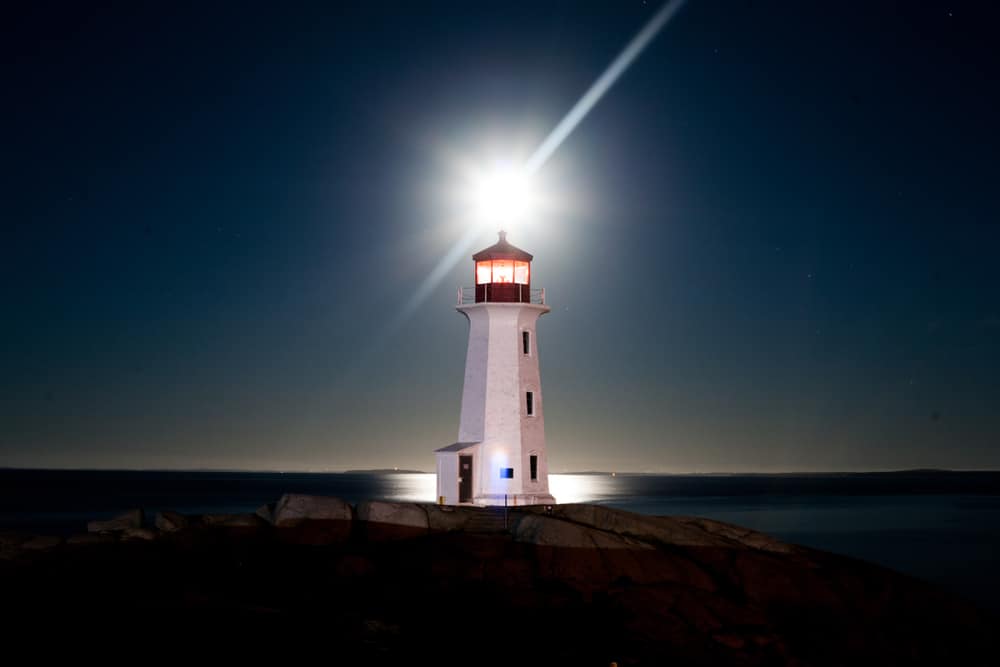 Every time we get to pray with someone to receive Jesus the GOD TV Team is overjoyed and especially when we hear how God is using them to win others. A brilliant example of this is Darren Jones who called our prayer lines in his darkest hour and is now shining God’s light to all in darkness.

“It is in our darkest moments that we ask ourselves ‘Is there a God?’ ” says the former Marine who now leads the Lighthouse Homes Project working with homeless people in the UK – sharing the Gospel, restoring dignity, providing accommodation and helping them find an eternal home with God.

Click to Help us be a lighthouse that keeps shining

Darren first met adversity at age 12 and unfortunately it didn’t stop there. He narrowly missed death when he was accidentally shot on patrol and told he would limp for the rest of his life. He cried out to God to heal his leg and the Lord did but Darren still wasn’t convinced of His existence.

Then, one night while channel surfing he ‘stumbled’ across GOD TV. He watched night after night and was inspired. During one of our LIVE broadcasts he called in to give His life to Jesus. “The presence of God came into my life,” Darren says, “I began to see others through His eyes.”

This led to Darren to working with the Lighthouse Project that now includes 38 flats where residents participate in daily Bible studies, worship and watch GOD TV in their homes. “The Kingdom of Heaven is advancing powerfully in some of the darkest areas,” he says, “however, if it wasn’t for GOD TV I wouldn’t have had this revelation of Jesus.  I support GOD TV because of it’s evangelistic outreach. It goes to all corners of the earth reaching places nobody else can.”

Luke 15:10 tells us “There is joy in the presence of the angels of God over one sinner who repents” and the rejoicing doesn’t end there as one changed life has the power to touch and transform another. Just as Darren saw the light and became a lighthouse for God, we believe there are more people who, once saved will lead others into the light.

Would you consider giving towards our global evangelistic outreach? When you give to GOD TV your gift keeps on giving!

Click to Help us be a lighthouse that keeps shining