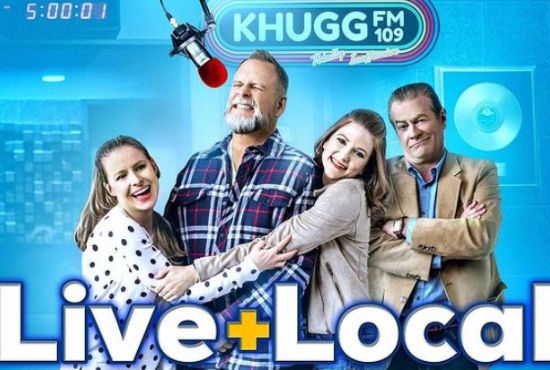 Dave has been known for his character as Uncle Joey in TV series “Full House” and “Fuller House.” He is now starring in a new Pure Flix’s Christian series “Live + Local.” It is about a veteran radio talk show host and his co-host who are dealing with their new producer. The series “gives an inside look at the Christian local radio station K-HUGG and the way [the staff] handle [the transition] with grace and comedy.”

People will see a different character of Dave, very far from what most people are used to seeing him portray.

“I got the script and I saw that it was a real departure for me,” Dave said. “I got to wear a nice, big, thick, real beard, my real beard, I got to grow it out and I got to play kind of a very different character than most people are used to seeing me play.” 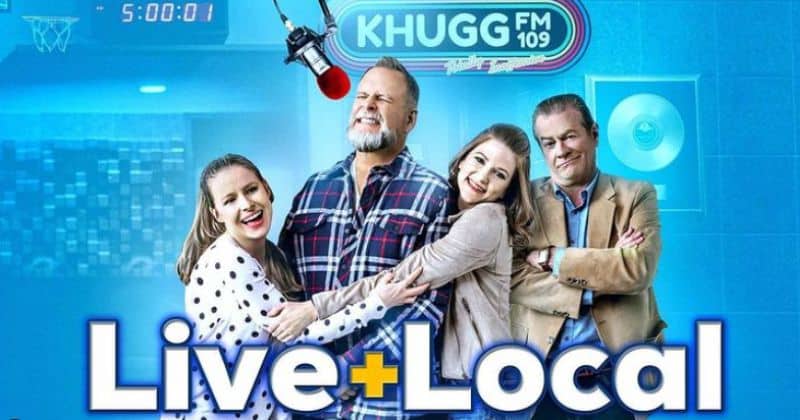 The series will also feature real Christian guests on the fake radio show. During an interview with The Christian Post, the 62-year-old actor shared how Skiller’s John Cooper inspired him when he got to interview him for the series.

“I didn’t realize how big of a rock and roller he is, like huge, touring with huge bands like Metallica and stuff,” Coulier said. “His family is such an integral part of his life; his wife’s in the band with him, so that was really cool.

John is a well-known Christian rock singer who is bold and courageous in talking about his faith to the public. Dave got inspired not because of his skills, but because of who he is as a Christian.

“I was really impressed with him, not so much as a rock and roller but as a human being. That guy has really got it together and he’s got such a faith-based family operating system that it was really cool to interview him.”