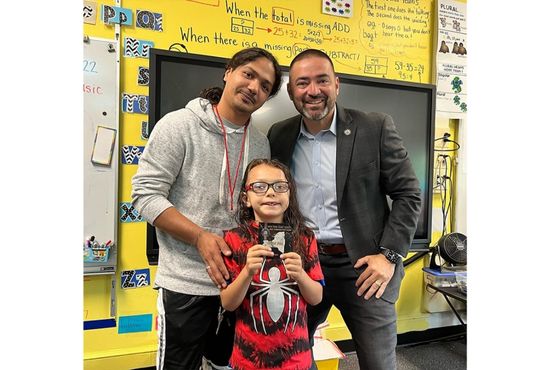 A 7-year-old boy saves a choking friend’s life after performing the Heimlich maneuver. He is now being hailed a hero.

David Diaz Jr. is a second-grade student at Woodrow Wilson Elementary School in Binghamton, New York. He is now making the headlines and being hailed a hero after saving his friend.

While in a cafeteria during lunch break, he noticed his friend DeAndre, who was sitting across from him, choke on a piece of pizza. Recognizing the danger of the situation, he quickly jumped into action to save him. The 7-year-old boy performed the Heimlich maneuver in an attempt to dislodge the pizza blocking his friend’s airway.

“If anybody is choking or is in danger, you always have to save them,” David said. “If you don’t, then that could be really sad.” 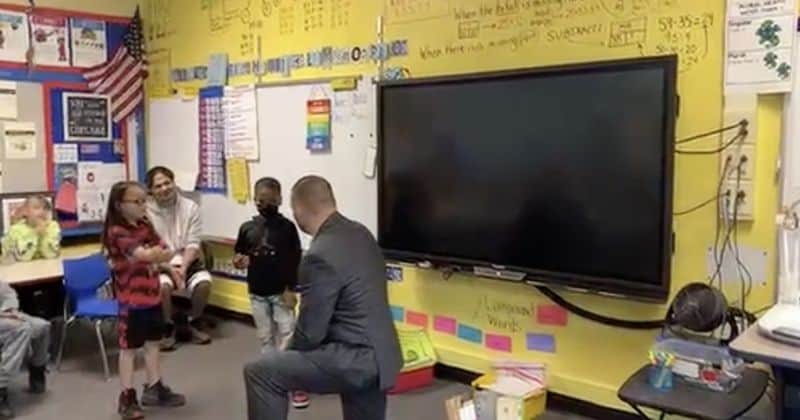 According to reports, the young boy learned about the life-saving procedure from watching “The Good Doctor,” a medical-themed series, with his father. He knew that the Heimlich maneuver is essential in saving the lives of other people, he kept in his mind the entire scene where the procedure was seen being performed.

David’s dad, David Diaz Sr., was proud of the heroic act of his son and even called him an angel. The Binghamton City School District and other government authorities have honored the young boy for his quick-thinking actions.

“So proud that the heroic efforts of Woodrow Wilson Elementary’s own David Diaz to save his friend’s life have made national headlines,” New York State Sen. Fred Akshar wrote in a Facebook post. “A true community hero who deserves all the recognition he’s received.”

Sen. Fred then gave him the New York State Senate Commendation Award for his heroism.