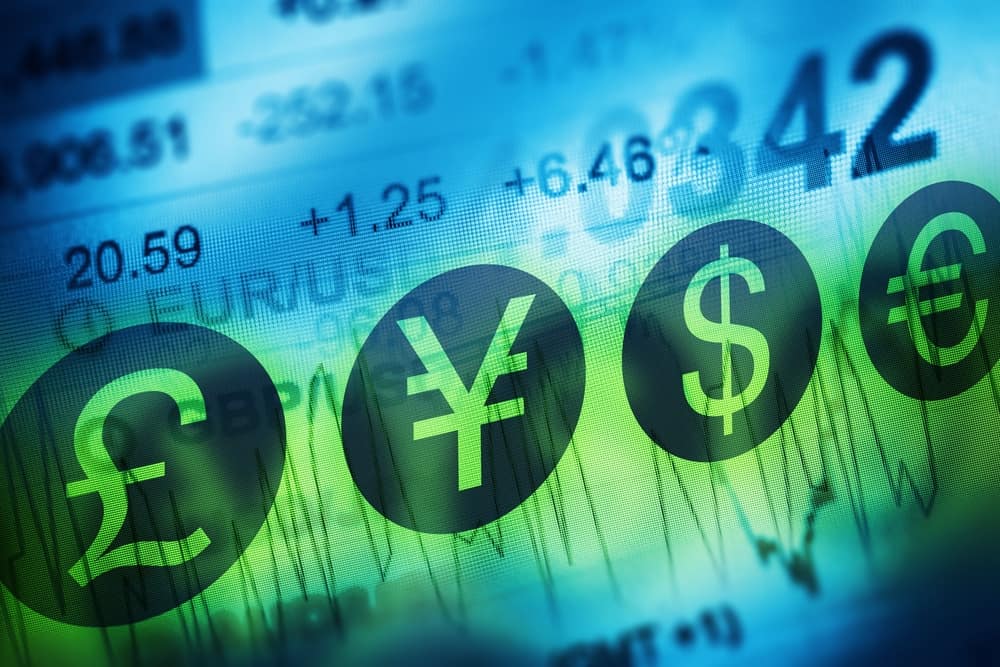 WATCH: We Examine The Truth Behind the Global Economy and One World Government

For years Bible Prophecy experts have considered the existence of a One World Government and whether it plans to hijack the global economy.  Could such an initiative be underway in the earth today and if so, could it be delayed or prevented? These are some of the questions addressed in GOD TV’s long-running series, Apocalypse and The End Times.

Wesley Wright and Richard Werner are two financial experts who believe Christians can still impact the global economy for good and you will be fascinated as you watch their interviews with the series host, Paul McGuire. Their take on how a One World Government could affect the global economy is insightful, especially as they explain how God’s approach to finance is so different to that of a man-centered, cashless society.

Wesley is a former British Police Officer who has become an internationally recognised authority on the relationship between money and law. He is known as a ‘truth seeker’ who devotes his time to working with some of today’s foremost reformist thinkers, on ethical banking models. Richard is an international economist who has introduced not-for-profit community banks into the UK and is the co-author of Where Does Money Come from? He is a professor at the University of Southampton and a graduate of the London School of Economics and Oxford University.

In this video above  (Series 5, Episode 1) Paul McGuire talks to Wesley Wright who unveils the truth behind the world’s monetary system and why building an economy based on love is important in these Last Days. “When God’s Word is applied to economics, there is freedom from bondage and slavery,” he says.

Series 5, Episode 2 Wesley describes how the world’s banking system produces fear and control and often becomes a Goliath in people’s lives. He encourages viewers to live debt free and takes a closer look at who owns “the money” and what genuine wealth transfer looks like.

Then in Series 5, Episode 3 Professor Richard Werner joins Wesley and Paul via Skype to discuss Quantitative Easing and provides a deeper understanding of how money is created and why private enterprise is the game changer of a nation’s wealth.

Finally in Series 5, Episode 4 Wesley and Richard explain how the world’s banking system is tied to usury and produces slavery. Together with Paul they discuss how microchips make people vulnerable to totalitarian control.

There will be those who question whether anything can be done about the world’s economic system, but, it’s clear from these speakers that God wants His people “to occupy until Jesus returns”. Part of that responsibility is to create a banking system with integrity, that brings freedom to all.

“I highly recommend these brilliant speakers,” says GOD TV Producer, Heidi Cancelleri. “The content is so powerful, making you want to hear more. It’s hard to imagine the logistics of a banking system based on love but it is God’s heart to bring Reformation and Wesley Wright and Richard Werner are forerunners. I pray these programs are watched by a great many viewers, who will run with this vision.”

Watch Apocalypse and The End Times online at GOD.TV