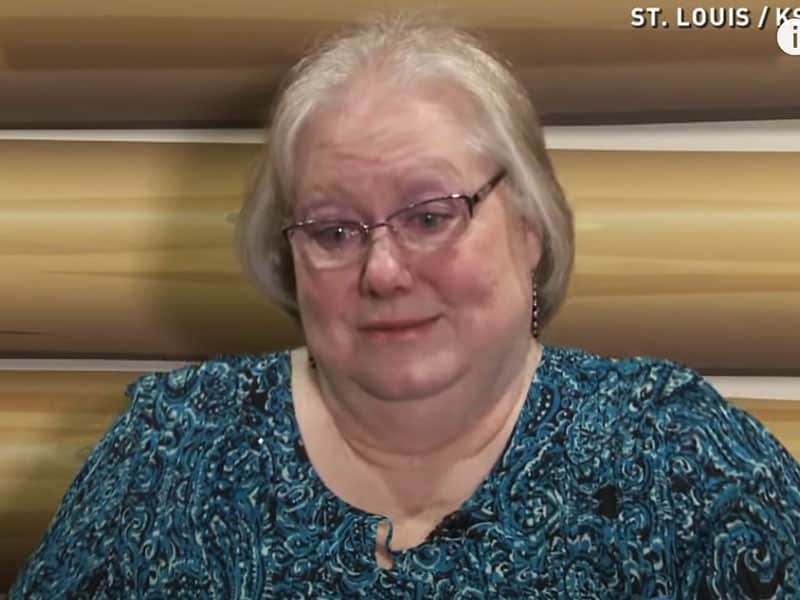 A Mom’s Prayer Brings Dead Son Back To Life

A mother from Missouri testified how the power of prayer brought his dead son back to life when the doctor was about to declare him dead.

On January 19, 2015, John Smith met a dreadful drowning accident. He drowned under ice-cold water for 15 minutes.

John plays basketball and is good at it. In fact, the day before the accident happened, his team won the basketball game with his winning shot. Then he spent a night with his friends Josh Rieger and Josh Sander after the game.

The next day, while John’s mother Joyce was preparing to pick up her son, she received appalling news. Her son had an accident.

John fell through the ice on Lake Saint Louise. Fifteen minutes had passed before the search and rescue team found his body. And when the responders found him, “he didn’t have a heartbeat.”

Immediately, Joyce raced to the hospital where her son was taken. And she kept praying while on the way. She busted into the emergency room as doctors feverishly worked to bring life back to his son’s lifeless body.

Kent Sutterer, who happened to be a parent of John’s classmate attended as his doctor. When they weren’t able to revive John after 27 minutes, he sensed that’s how far he could go.

So he told Joyce, “You can go up and talk to your son.” 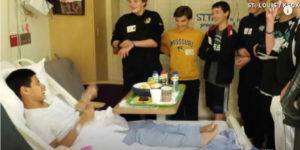 The desperate mother remembered at that moment what she had learned from the Bible study. Right then she knew that the Holy Spirit can raise up her son as Christ Jesus had raised from the dead. So she earnestly prayed to God.

She recounted, “All of a sudden, everyone and everything in that room faded away and it was just me and John and God. With a voice I thought was quiet, but that actually bellowed through the room, down the hallway, …. I declared, ‘I believe in a God who can do miracles! Holy Spirit, I need you right now to come and breathe life back into my son!”

Joyce wept and cried out to God because her son was already dead for 45 minutes. Then all of a sudden she heard the sound of a miracle. John’s pulse came back to life. The miracle astonished the doctors. They expected the young man to have massive brain damage. But every test showed remarkable healing. Indeed, there is power in prayer!

Today, John and Joyce’s story is being told to the whole world through the Christian movie Breakthrough.