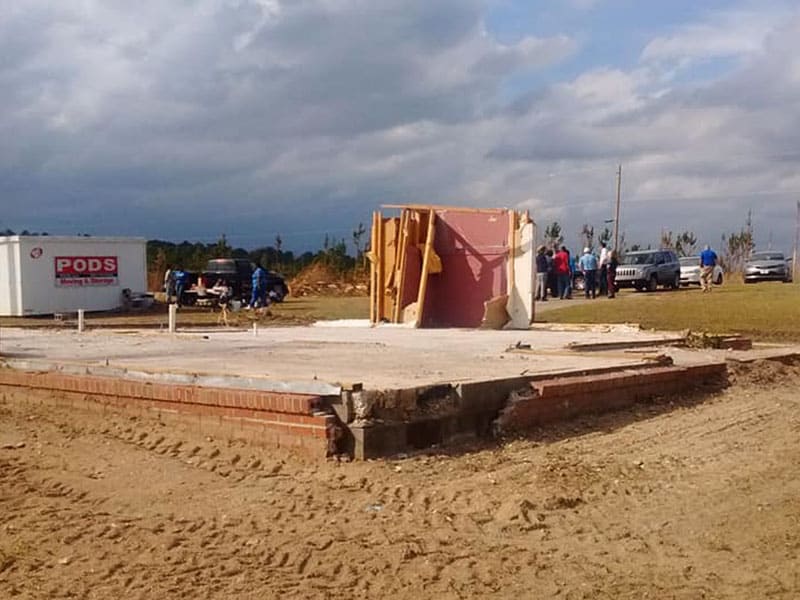 A grandmother’s prayer closet saved the entire family from the ravaging deadly tornado that took lives and destroyed many homes in Alabama.

In 2019, a deadly tornado hit some parts of Alabama. It tore and devastated many homes that led to the death of 22 people in the community. But behind the tragic loss and devastation was also a silver lining when an entire family was saved. 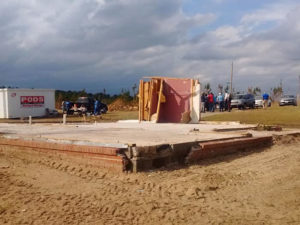 In a public post shared by Jason Smith who is a member of the response team in the community, a miracle happened to a certain family. Apparently, amid the storm, the whole family hid inside their grandmother’s prayer closet. It was the only place they took shelter in, and after the storm passed, it was the only part of the house that stood still.

The photo revealed how everything disappeared in the family’s house except the prayer closet. It remained intact to the ground. And as a result, the entire family was safe and unhurt. They all survived the deadly tornado. 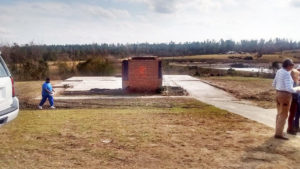 Jason wrote, “Listen to me please. I just left a family who survived the tornado in this house and the only left standing is this closet. It’s the grandmother’s prayer closet, and the whole family survived. Are you kiddin me!!! My God is awesome!!! Shout somebody!”

The powerful testimony encouraged and blessed thousands. It has reached over 65,000 reactions and over 100,000 shares on Facebook.

We can say God is indeed our hiding place, our fortress when we’re afraid through this story. That He alone is our refuge, and we can always run to Him in times of trouble.

“One thing I ask from the Lord, this only do I seek: that I may dwell in the house of the Lord all the days of my life, to gaze on the beauty of the Lord. And to seek Him in His temple. For in the day of trouble He will keep me safe in His dwelling; He will hide me in the shelter of His sacred tent and set me high upon a rock.” -Psalm 27:4-5