BREAKING
“Laverne And Shirley” Star, Cindy Williams, Talks About Her Faith And Belief...
“If God Allows One Door To Close, He Got A Better One,”...
Call For Prayer: Intercessors For America Urge Christians To Pray Against SatanCon...
Home Tags Posts tagged with "Deaf Singer"
Tag: 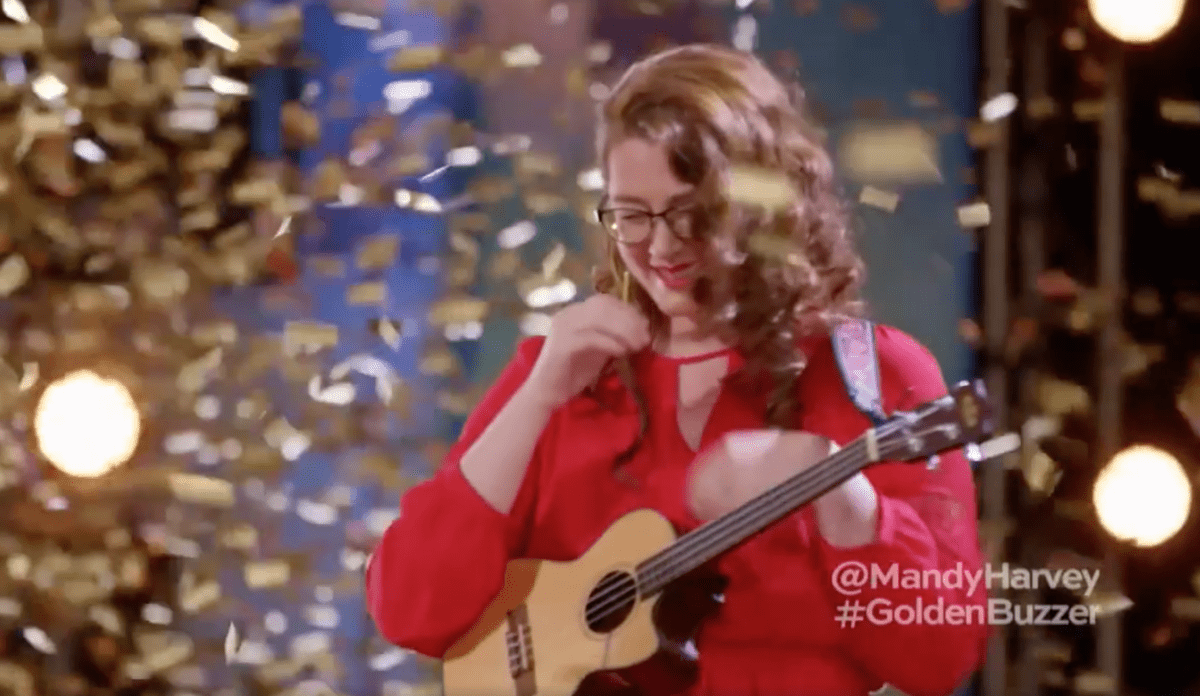