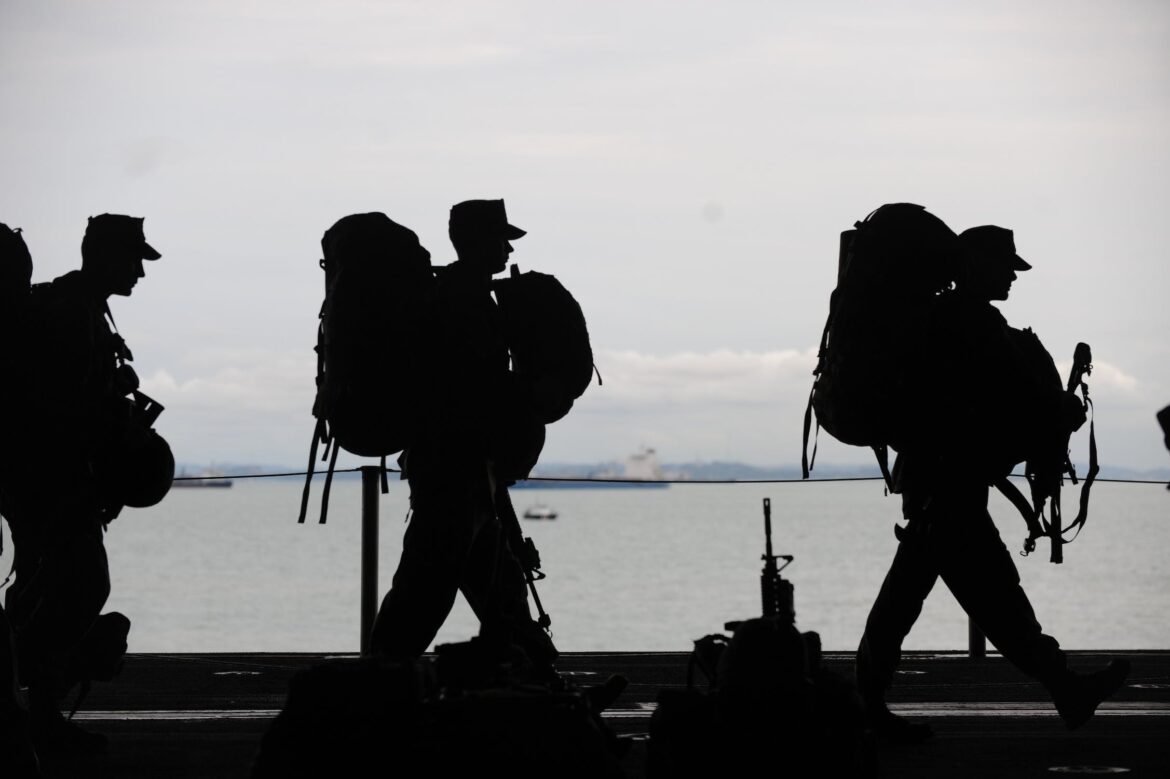 Bataan Survivor, Now 101, Dodged The Death March And Recalls How God Sustained Him

Bataan survivor, Lloyd Ponder, is now 101 years old and he recalls how he dodged the death march and how God sustained him.

Lloyd always loved airplanes. But being the eldest among five siblings, he couldn’t afford to pursue his dream, even though he graduated as high school valedictorian.

When an opportunity came to enlist in the U.S. Army Air Corps, he immediately grabbed it. The training to become an airplane mechanic was provided by the Air Force for free!

It was supposed to be one of the happiest moments in his life… but something happened.

Lloyd’s life changed when he was stationed in Manila. 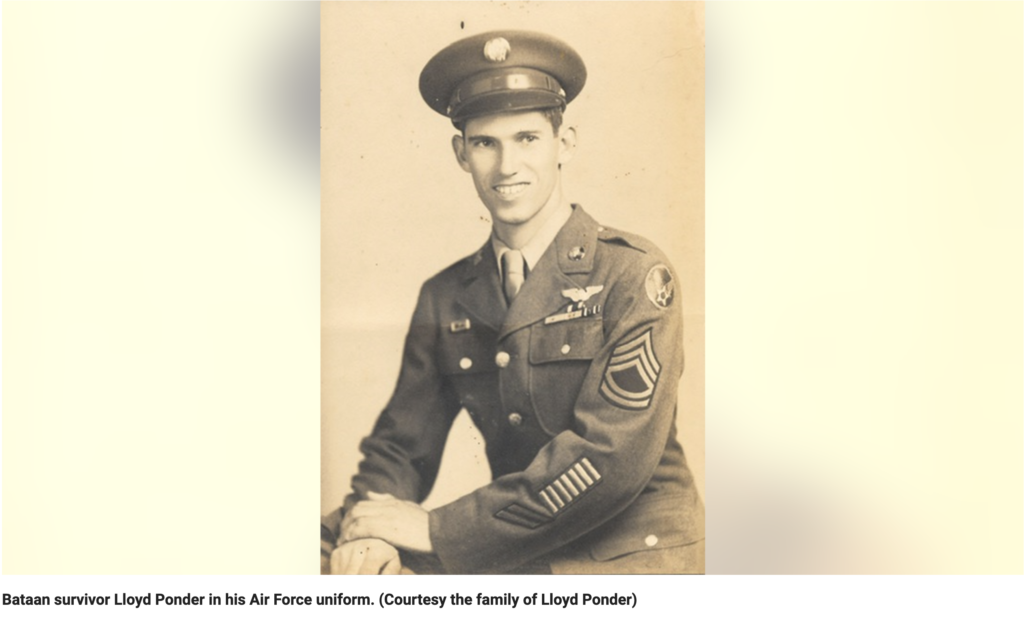 He sailed a week before war broke out in the Philippines. At that time, they were outnumbered and their airplanes were destroyed.

“I was dog tired,” he said, “mentally worn out from continuous artillery shelling, probably at the lowest point of my entire life. I remember thinking, ‘No one on this earth can help me now. My life is in God’s hands.’”

‘Life was hard’ is an understatement to what Lloyd went through. Though he was spared from walking the Death March, he suffered malaria in a place where there wasn’t much to live on. There wasn’t enough food so they ate horses, ponies, and mules. The place wasn’t sanitized, but they couldn’t even think about those “normal” anymore. And worse, there was no compassion for people being killed.

“You can die so easily. Yet where there’s determination, faith, and a will to live, you can overcome impossible odds. I remember looking at the sky at dusk and thinking, ‘That sunset would look so pretty, if only the barbed wire weren’t there,’” Lloyd said.

Life was like that for Lloyd for almost four years, transferring from one prison camp to another. He is one of the few left of Bataan survivors and he would always say that God sustained him.

When Japan was defeated, the prisoners were set free including Lloyd. He finally went home after many years.

“I thought our country never looked so beautiful,” he said.

As he embraced and enjoyed his freedom, Lloyd also became an inspiration to many. He’s encouraged people from all walks of life to see the bright side in every dreadful circumstance. 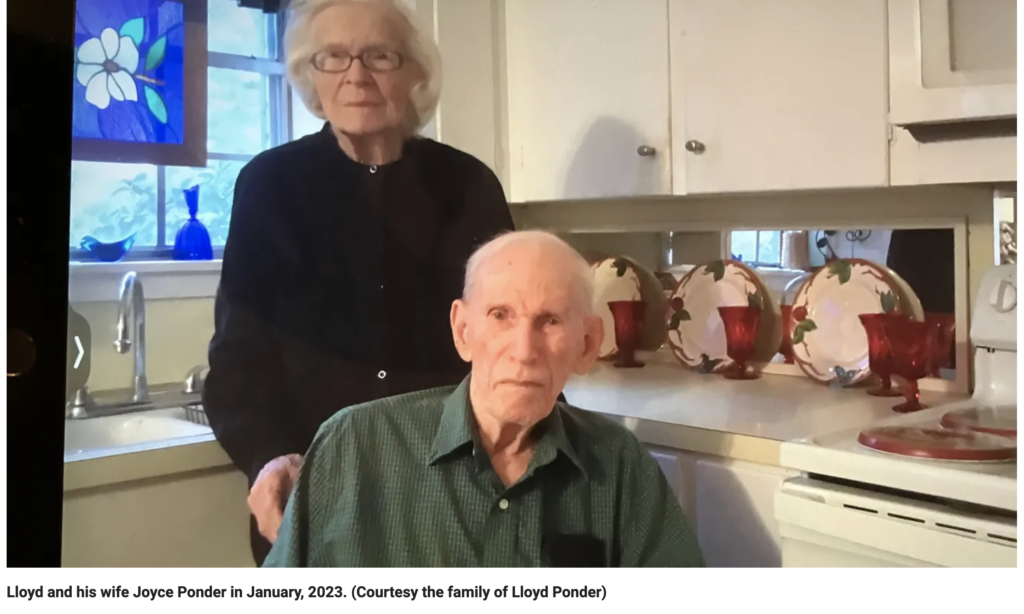 Looking back to what happened in the past, he concluded, “I made a habit of daily prayer. When everything appeared hopeless, I’m certain God sustained me.”