BREAKING
Lay Aside The Old Self
Ben And Jerry’s Staying In Israel, But Founders Aren’t Doing The “Chunky...
Israel Has a New Prime Minister
Home Tags Posts tagged with "Death Row Inmate"
Tag: 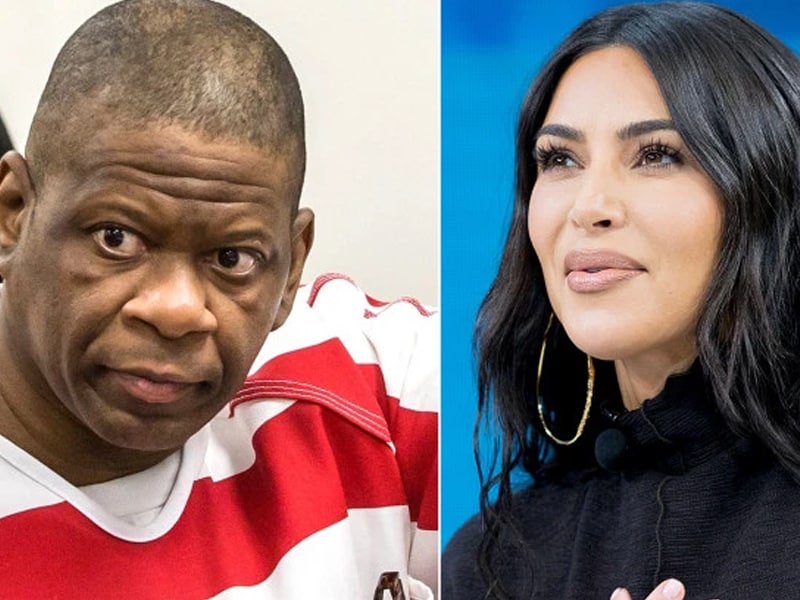 In 1996, Rodney Reed was sentenced to death for the murder of Stacey Stites, a woman he had a romantic relationship with.  The 19-year-old Stacey was found raped and murdered. 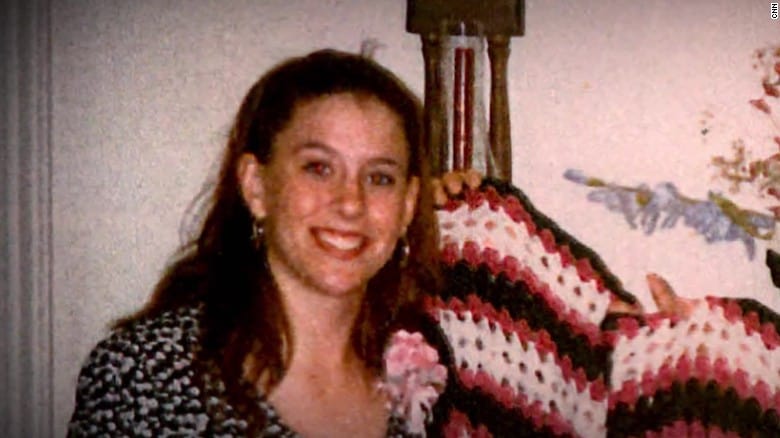 Rodney maintained his innocence for over 20 years. After new evidence surfaced that indicates his innocence, Kim became involved in his defense. Another suspect also was identified and he was Stacey’s fiancé by the time of her death.

In October, Kim posted a message to Texas Governor Greg Abbott, urging him to “do the right thing”.

“PLEASE, @GovAbbott How can you execute a man when since his trial, substantial evidence that would exonerate Rodney Reed has come forward and even implicates the other person of interest. I URGE YOU TO DO THE RIGHT THING,” Kim wrote on Twitter. 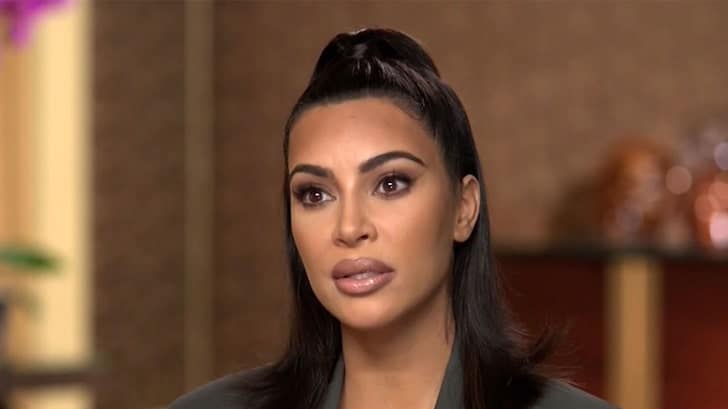 Rodney was scheduled to be executed on November 20 but five days before his execution, the highest court in Texas placed his death sentence on hold. After massive public attention to the case, it was sent back for further consideration.

“When we got the news it was just this overwhelming sigh of relief and hope. It was extremely emotional and he said ‘praise Jesus’ and I could just feel his soul when he said that,” Kim said. 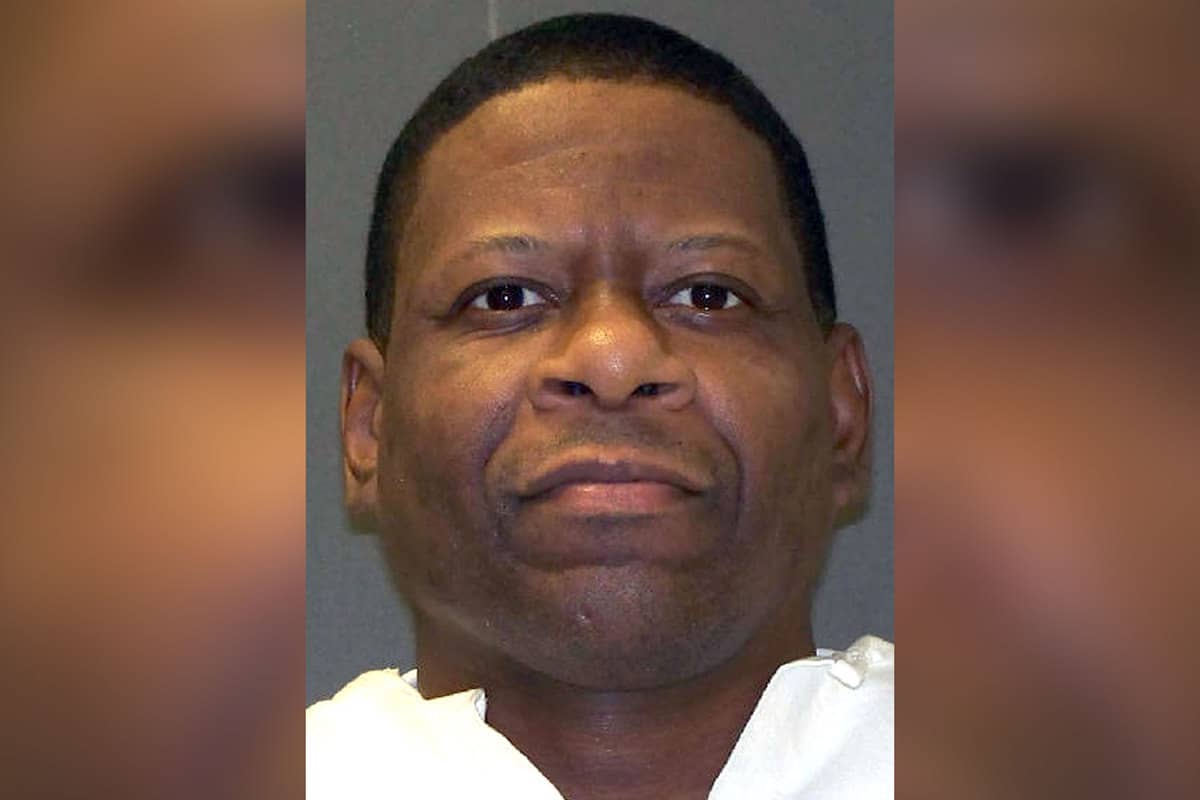 Kim became passionate about criminal justice in America after seeing how unfair it has been to black men.

“I definitely see how black men are treated in this country still differently. And I’m raising two black men and so I want to make sure that my world and their world are as safe and as fair as possible,” she added.

Read also: Two Men Who Were Wrongly Convicted Of Murder Were Freed After 42 Years In Jail