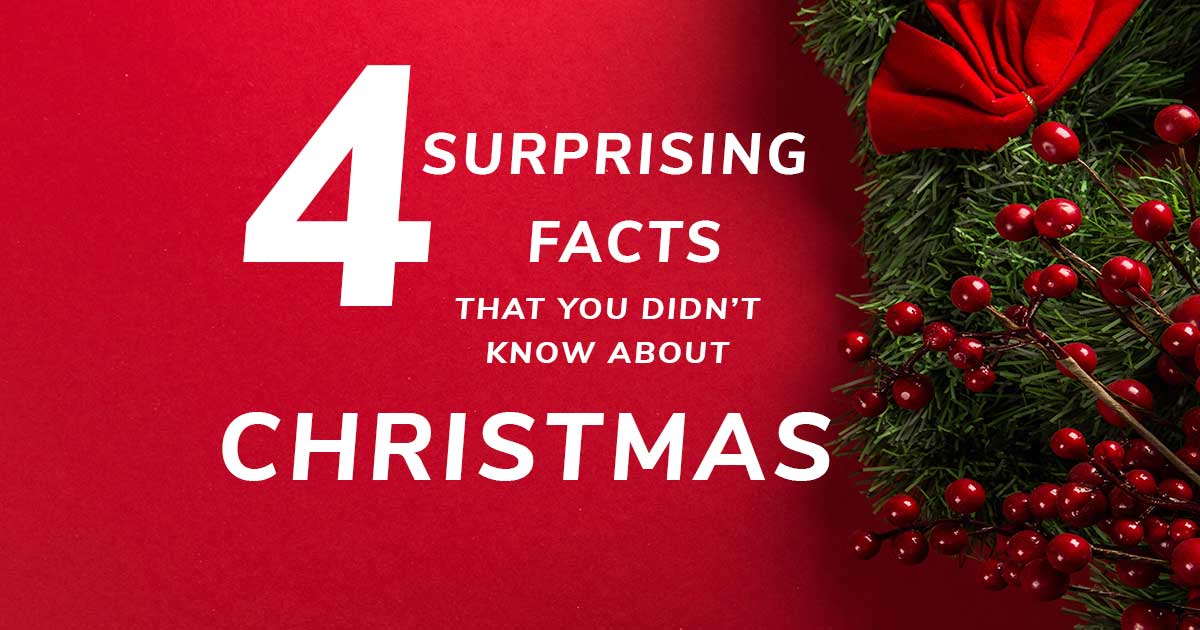 4 Surprising Facts That You May Not Know About Christmas

Christmas is one of the most beautiful times of the year. According to Jon Jorgenson, a well known Christian YouTube vlogger, this season is both a sacred religious holiday and a worldwide, cultural commercial and economic phenomenon.

In a video posted by Jon, he discusses the stories and traditions that surround Christmas. And here’s the four surprising facts that you should remember:

1.Mary and Joseph were not turned away from an inn. 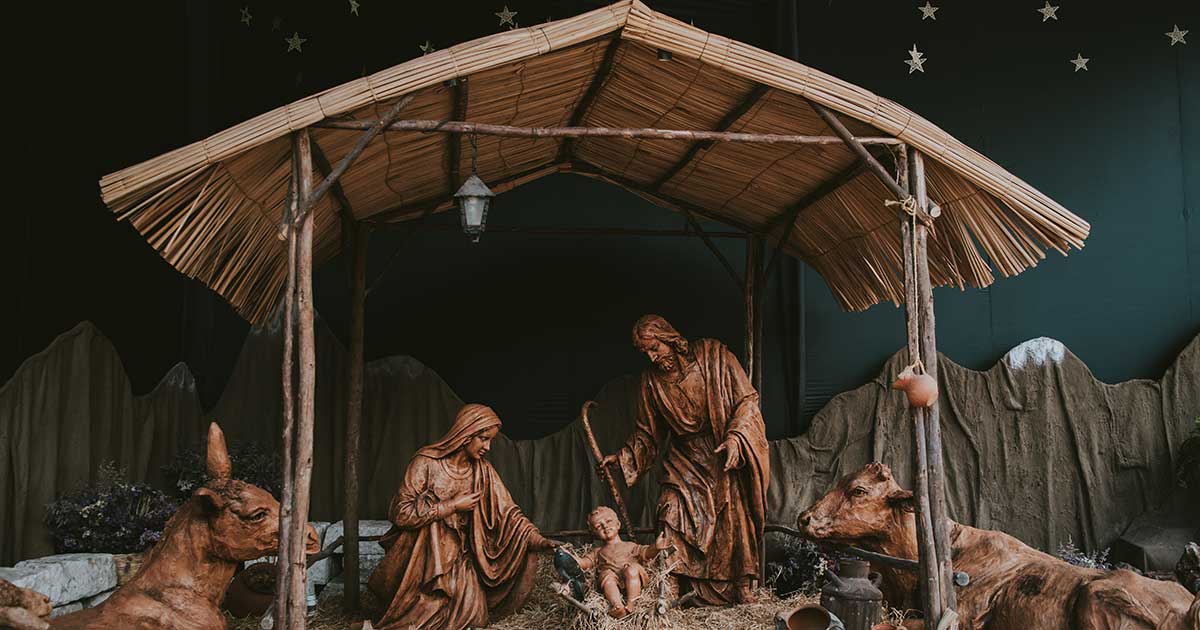 Maybe you grew-up learning that Mary and Joseph arrived in Bethlehem, only to be turned away by the innkeepers. But the truth is, the closest word that we can find in the Greek language for inn which is “Pandochieon” is not found anywhere in the text that is written in the Bible. Instead, the word that Luke used was “ Kataluma”, which is often translated as guest room.

Now if we will try to look at history, ancient, Middle Eastern homes usually had three rooms: a family room, a room for the animals, and a guest room. It just so happened that when Mary and Joseph went to Bethlehem, there were no guest rooms available and the best place that anyone could offer was the animal room. That’s why the young couple had to sleep with the animals.

2. The wise men were NOT present at Jesus’ birth. 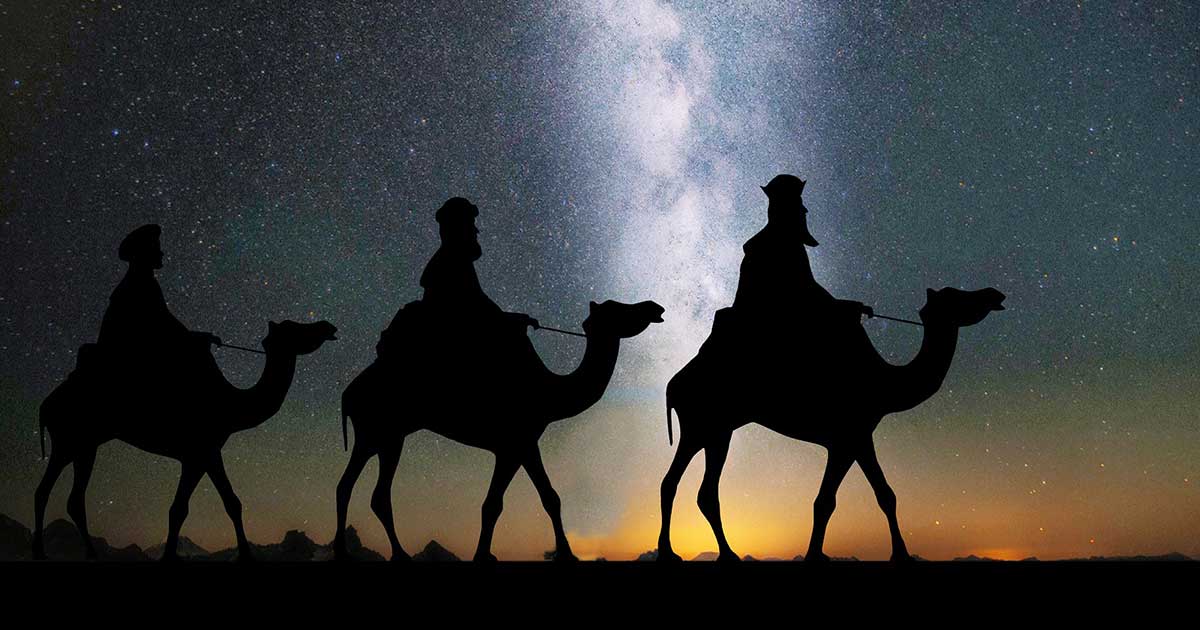 Many illustrations portray three wise men surrounding the newborn baby Jesus in the manger, but that is not exactly what happened.

“When Herod realized that he had been outwitted by the Magi, he was furious, and he gave orders to kill all the boys in Bethlehem and its vicinity who were two years old and under, in accordance with the time he had learned from the Magi.” (Matthew 2:16)

This verse suggests that the Magi probably went to Jesus when he was a little bit older. Another fun fact, there probably weren’t three of them either. The text doesn’t tell us how many wise men there were, only that they brought three different kinds of gifts.

3. Jesus was probably not born on December 25th. 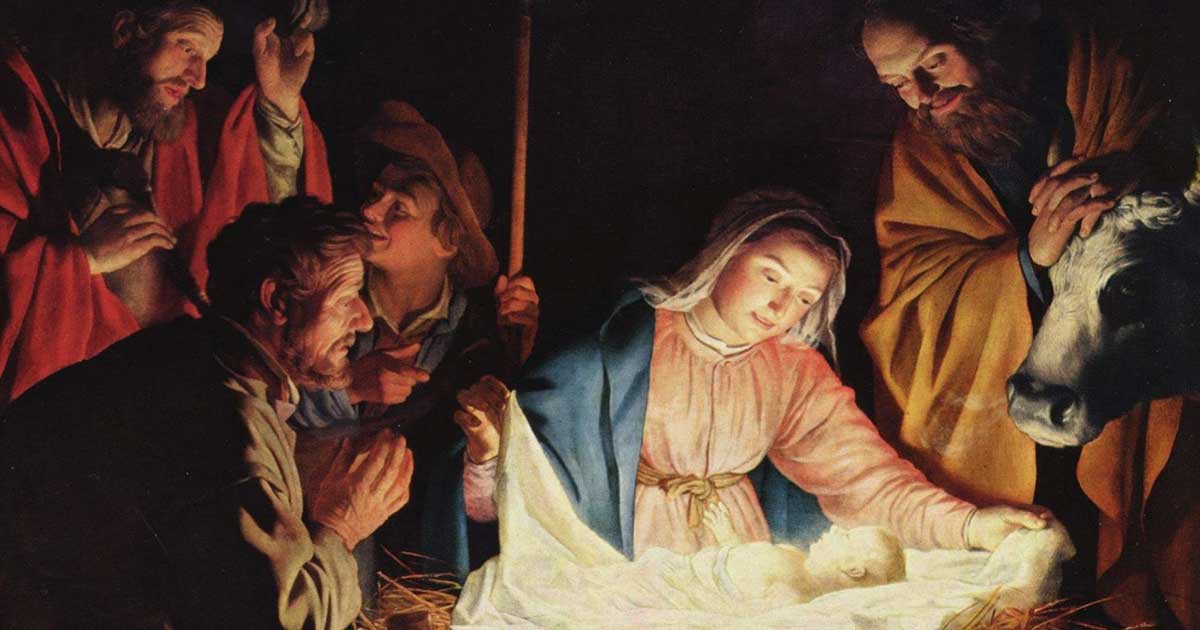 The Bible is very vague when it comes to the exact date of Jesus’ birth. But there are things that we can perceive from the text in the Bible. For instance, what was the story with the shepherds? It would have been challenging for the shepherds to tend their sheep in the middle of winter. And it would have been tough for Mary and Joseph to travel such a long journey in frigid weather. Yes, it’s possible, but it is unlikely.

History also tells us that Pope Julius I chose December 25 as the celebratory date of Christmas. It’s likely that the Pope did this to adapt and absorb the Pagan tradition that happens on the same day, in the hopes of converting them to Christianity.

4. Christmas is not originally a Christian holiday. 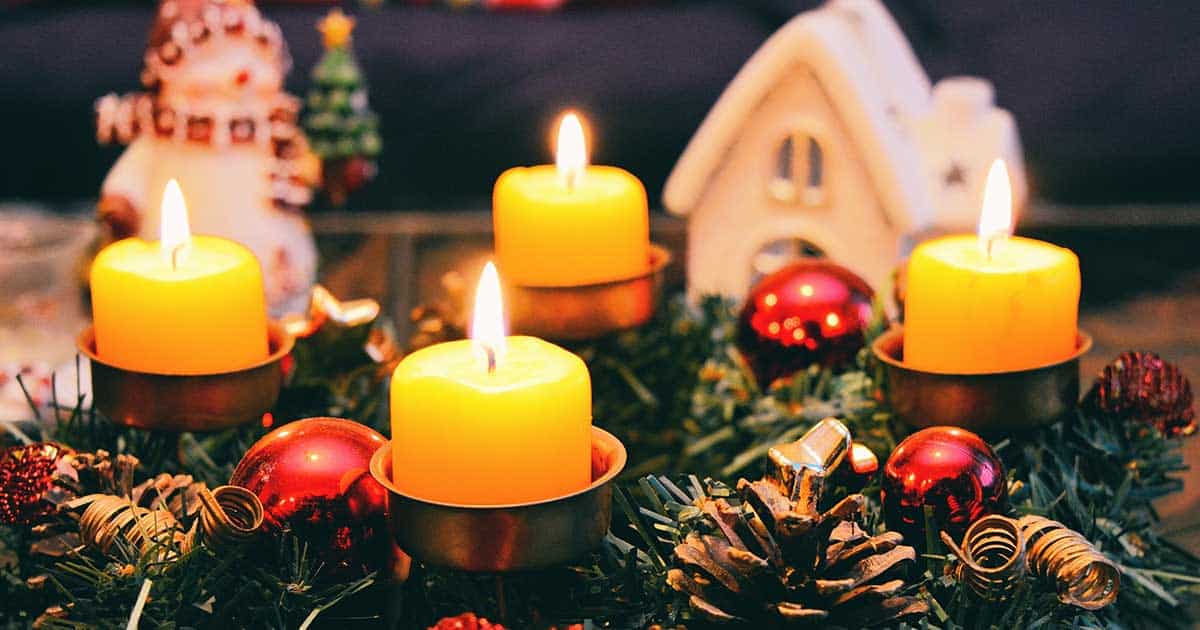 Long before Jesus came to the earth, people were already marking December 25th with festivals to pagan gods. These were renamed as Christmas retaining many traditions that had nothing to do with Christianity.

It seems the early Christians did not celebrate Christmas and that the observance started in the 4th century when Church officials decided to make the birth of Jesus an official holiday.

Calling it “Christmas” and making it about the birth of Jesus is what makes it rooted in Christianity. However, when we talk about the timing and many of the Christmas traditions, we can’t ignore the fact that it has its origins somewhere else.

To fully understand these surprising facts, watch Jon Jorgenson as he profoundly explains all of it:

Above all else, in this holiday season, let’s not forget the love of Jesus and the reason why we celebrate. Together, let’s enjoy this exciting moment with our loved ones and most of all, with our Savior Jesus Christ.