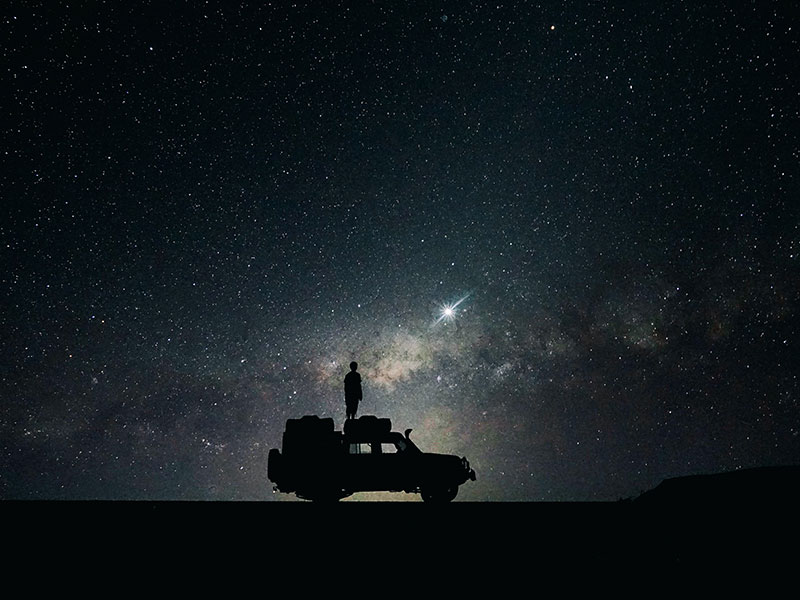 As the Christmas season is fast approaching, a beautiful glimpse of a ‘Christmas Star’ will soon light up the sky for the first time in 800 years!

According to NASA, Saturn and Jupiter will have to perfectly align on December 21, 2020, creating a super-bright point of light during the dawn. They call this beautiful phenomenon that will happen as ‘Christmas Star’ or the ‘Star of Bethlehem.’ 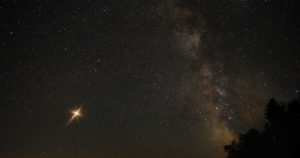 Patrick Hartigan, an astronomer of Rice University, explained, “Alignments between these two planets are rather rare, occurring once every 20 years or so.”

But he further added that the last time the two planets had been this close was in the year 1226. To simply put it, it’s been 800 years before it will have to appear again!

“But this conjunction is exceptionally rare. Because of how close the planets will appear to be to one another,” he stressed. “You’d have to go all the way back to just before dawn on March 4, 1226. To see a closer alignment between these objects visible in the night sky.”

How To Watch The Star?

Now, how do we watch this once in a lifetime moment of seeing the ‘Christmas Star’?

According to scientists, “you can see the Christmas Star anywhere in the world on December 21, 2020.” Moreover, they said that the world will be able to watch as Saturn and Jupiter get closer and closer. It will happen for the entire week before it totally super-brightens up the night sky.

The instruction says, “From the northern hemisphere, you need to look to the southwest from about 45 minutes after sunset in your area. And you will need a regular telescope to see the Christmas Star in the night sky.”

This year has been tough for many due to the global pandemic. However, this ‘Christmas Star’ that will soon appear will once again remind us of the salvation and security we can find in the Lord Jesus. His promise still stands, and there is always hope even as we soon say goodbye to this very challenging year.

And we can still say, God is good!