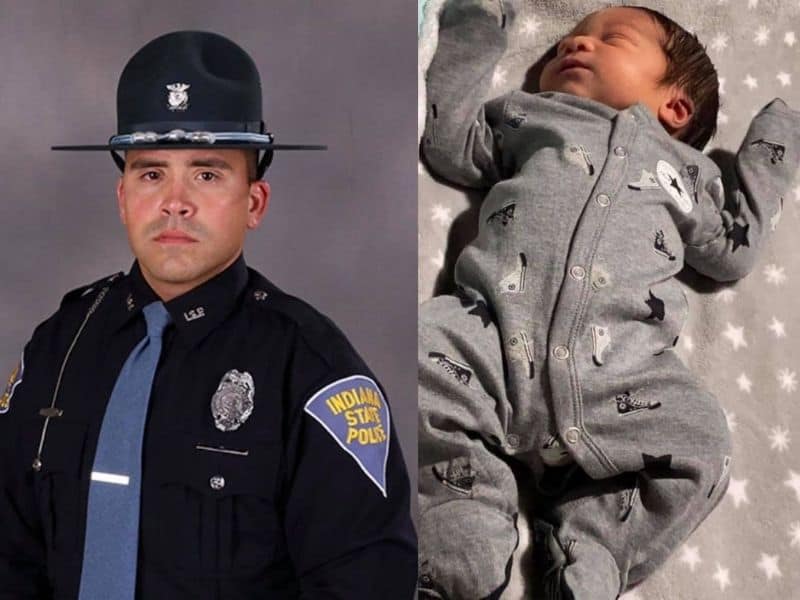 An Indiana State trooper unexpectedly delivered a baby on the side of the road after seeing a pregnant woman in labor and realizing that they couldn’t reach the hospital on time.

Indiana State Police (ISP) trooper Thomas Maymi was on his regular duty on an Indiana toll road when he encountered an unexpected scene! On the afternoon of January 15, trooper Maymi spotted a parked semi-trailer on the side of the road. He then saw the worried driver crossing the road running towards him. 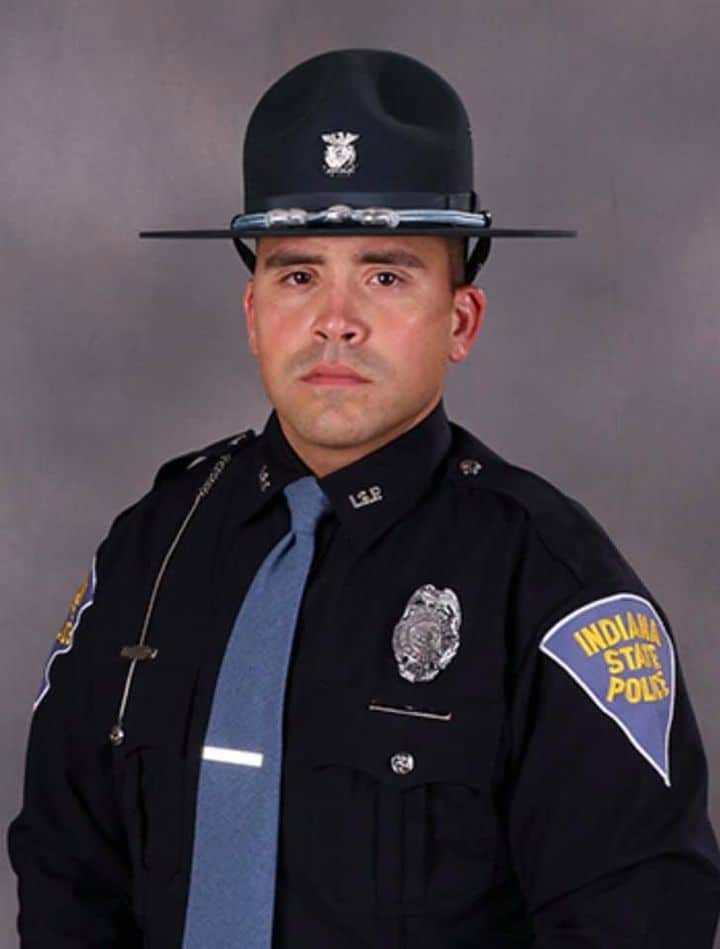 The semi’s driver, Carl Robertson, asked trooper Maymi for help as the driver’s wife was in labor. Upon seeing the woman, Maymi knew that she was about to give birth any minute and there wasn’t enough time for them to reach the hospital. So he quickly acted on the situation to save the mother and the baby.

“It became quite clear to the trooper that there was not enough time to transport the patient to the hospital and he would be delivering the baby,” the ISP said. “Trooper Maymi proceeded to assist the woman with her contractions until LaPorte County EMS arrived on the scene. Two minutes after paramedics were on the scene, the baby was delivered. Upon delivery, mom and baby were transported to LaPorte Hospital.” 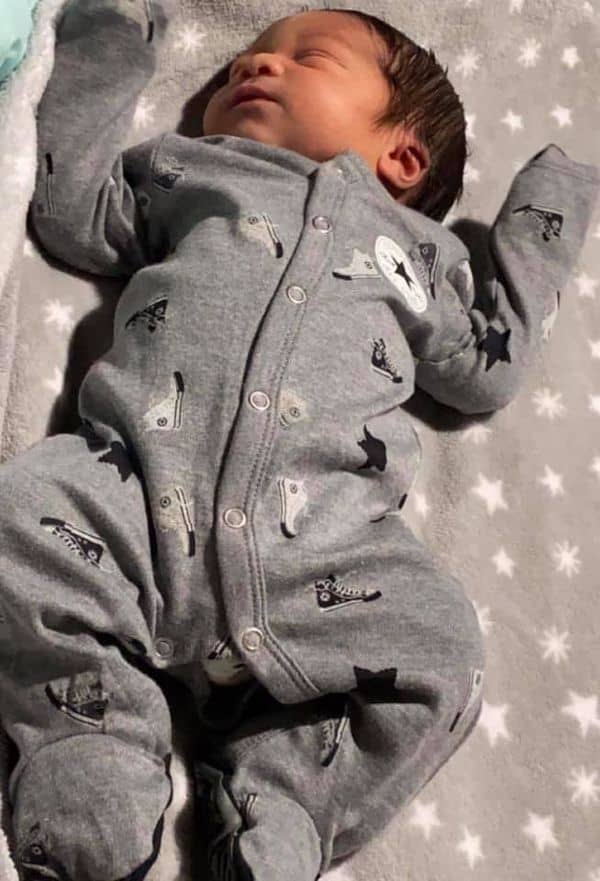 To thank the trooper who saved their lives, Carl and his wife, Shaniqua Traywick, named their baby after trooper Maymi.

The Indiana State trooper humbly said that he was just at the right place at the right time when the incident happened. He then congratulated the couple on their adorable newborn son.