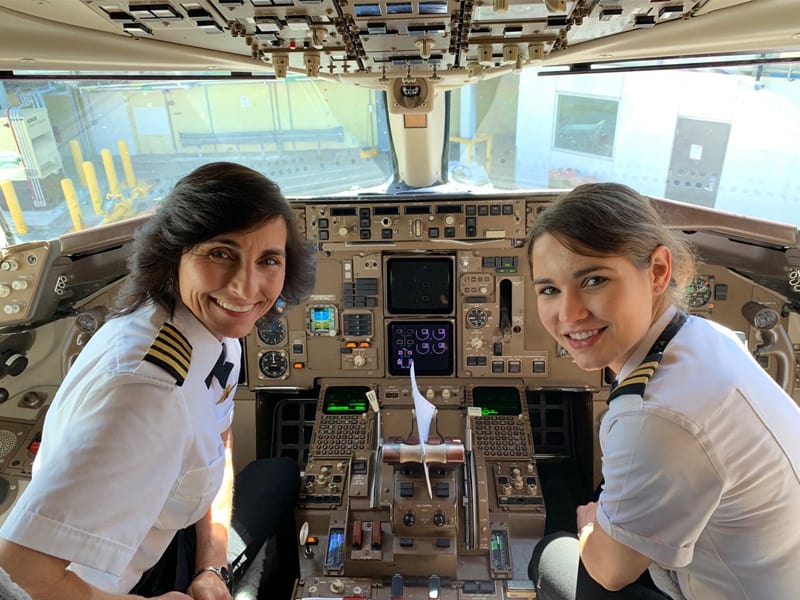 Photo Of Mother-Daughter Flying Team Goes Viral. Both Are Pilots! 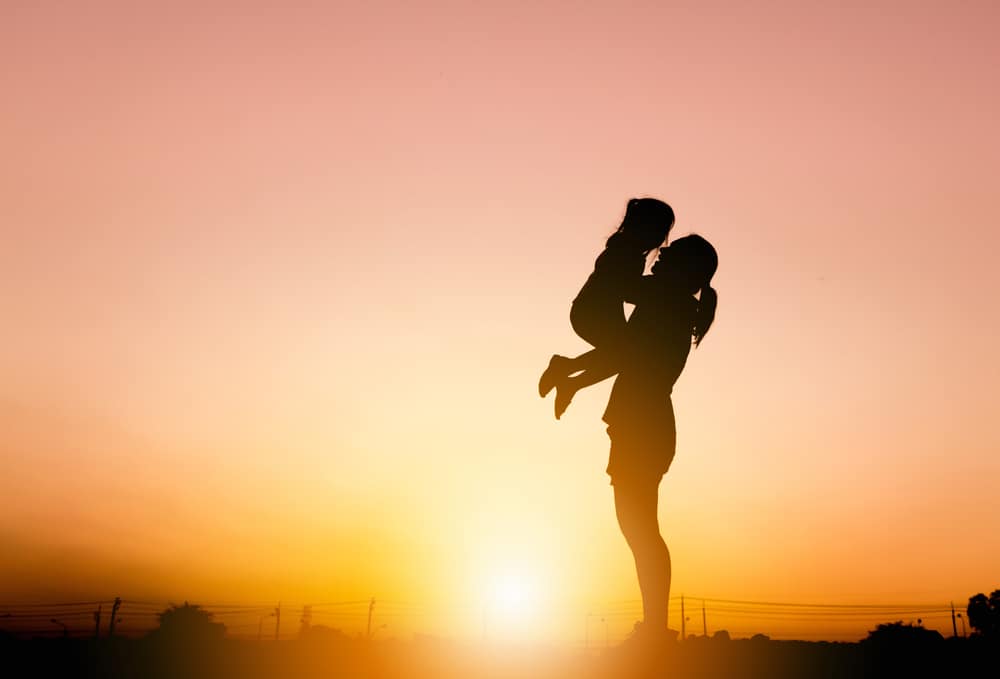 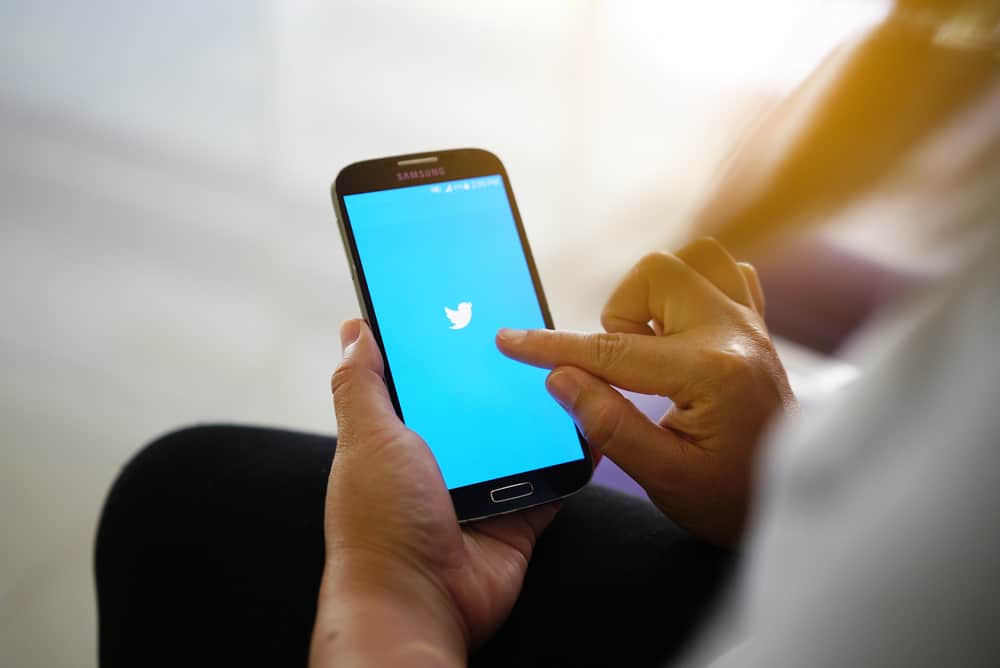